FORT SMITH (KFSM) — The driver of a car that crashed into a Fort Smith transit bus at an intersection, which caused a compressed natural gas tank in the bus to ... 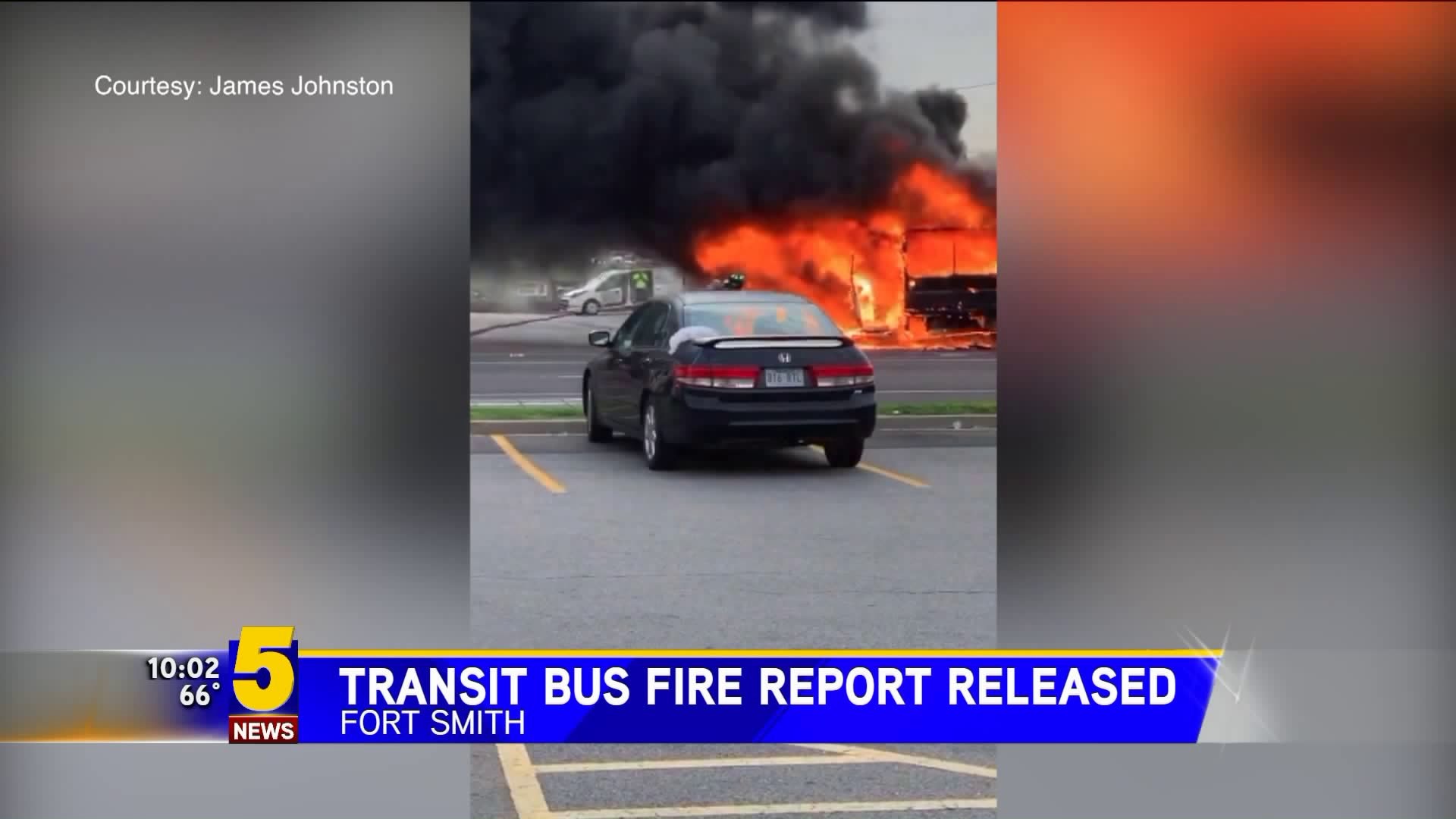 FORT SMITH (KFSM) — The driver of a car that crashed into a Fort Smith transit bus at an intersection, which caused a compressed natural gas tank in the bus to explode, has been cited for not having a drivers license, according to an incident report from the Fort Smith Police Department.

When officers arrived on the scene of the crash on Thursday, April 11, they observed a green Honda Accord in the roadway, and a Fort Smith city transit bus burning following a collision.

The driver of the Honda Accord, 20-year-old Deshon Smith, and all the passengers on the bus were transported to a local hospital to be treated for minor injuries.

Officers spoke with the bus driver Andy O'Brien, who told them he was heading eastbound on Zero St and got into the turn lane to turn left onto Jenny Lind Rd. He stated he had a yellow flashing arrow and didn't see any on-coming traffic, so he began his turn.

While the transit bus was in the intersection, it was struck on the right side by the Honda being driven by Deshon Smith, and a compressed natural gas tank powering the bus was hit. The crash caused the natural gas tank to be torn from the vehicle, and catch on fire. 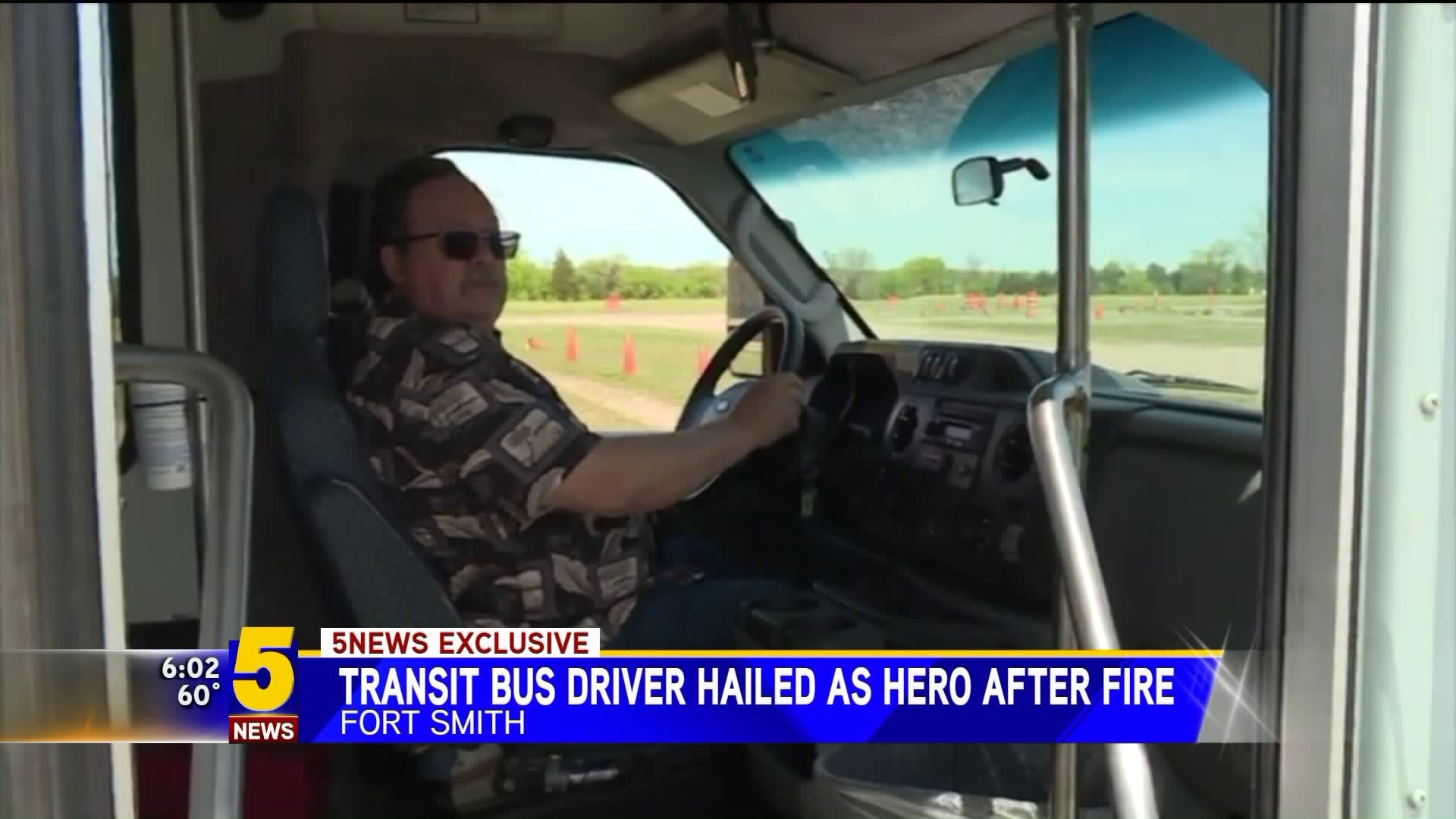 O'Brien told police the fire started in the front of the bus around the engine area and quickly spread into the passenger compartment.

Officers also spoke with Smith while he was in an emergency room.  He stated he was westbound on Zero St in the right lane and was being followed closely by a black Hyundai Sonata. He claimed the Hyundai was very close to the rear of his vehicle and he had to accelerate to keep the vehicle from running into the back of him.

Smith told officers he was unable to stop before striking the bus in the intersection. He received minor injuries in the crash and was treated and released.

Smith was cited for not having a drivers license, according to an incident report.

“It’s tough to verify everything that you’re told on those things, but as far as citation go we can only issue what we can know for sure," said Aric Mitchell, Fort Smith Police Department Spokesperson.

Thus far, no charges have been filed for the incident.

"It’s important to note that we as a police department do not determine fault, that usually lies with the insurance companies, " said Mitchell.