A Van Buren man apologized Wednesday after being arrested on suspicion of embezzling $94,000 from a church and Christian school. John R. Hays sent a statement t... 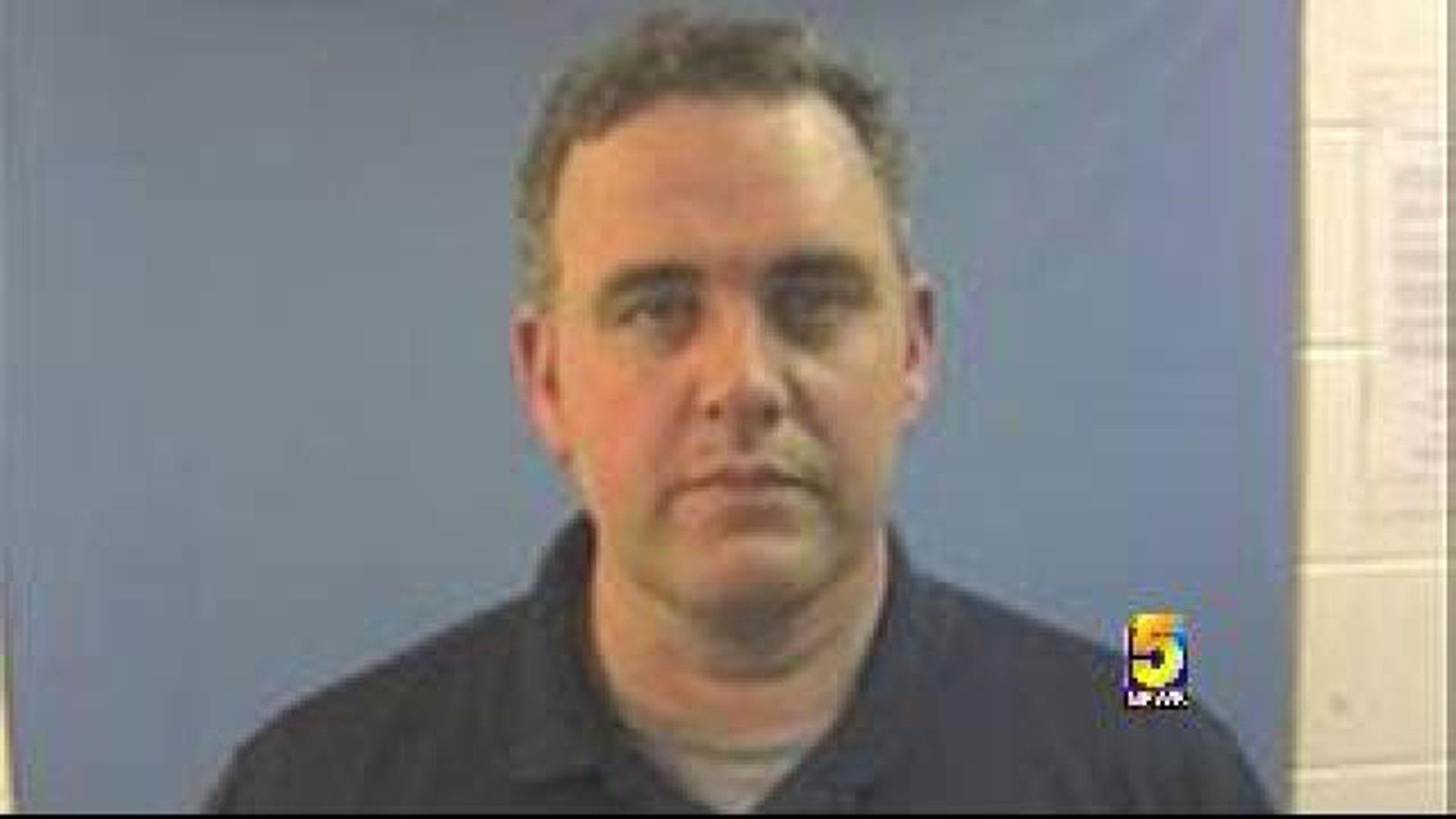 A Van Buren man apologized Wednesday after being arrested on suspicion of embezzling $94,000 from a church and Christian school.

John R. Hays sent a statement to 5NEWS saying he is seeking forgiveness following his arrest last week in connection with the missing money. He was reportedly the treasurer of Vista Free Will Baptist Church and chief financial officer of Van Buren Christian Academy during the alleged embezzlement.

"I am truly sorry to have sinned against God by taking what wasn't mine and to have disappointed those who placed their trust in me," Hays said. "I am deeply ashamed of what I have done and am making restitution to repay. I know God forgives, and I am also seeking the forgiveness of others."

The incident was reported after church officials looked at bank statements and made the discovery.

After investigating, it was found that Hays had allegedly been embezzling the money over a course of four years, according to Van Buren police.

He was later terminated from the position after allegedly admitting that he stole the money. He willingly turned himself in to the Van Buren Police Department after a felony warrant was issued for his arrest.

According to a Van Buren police report, Hays stated he had his utilities turned off and was behind on bills.

He was booked into the Crawford County Detention Center on a $25,000 bond, police said.