Man Arrested On Supicion Of Murdering His Brother

VAN BUREN (KFSM) –Van Buren police were called to a home on North 24th Street around 11:30 p.m. Wednesday night (Nov 18) after they said they received rep... 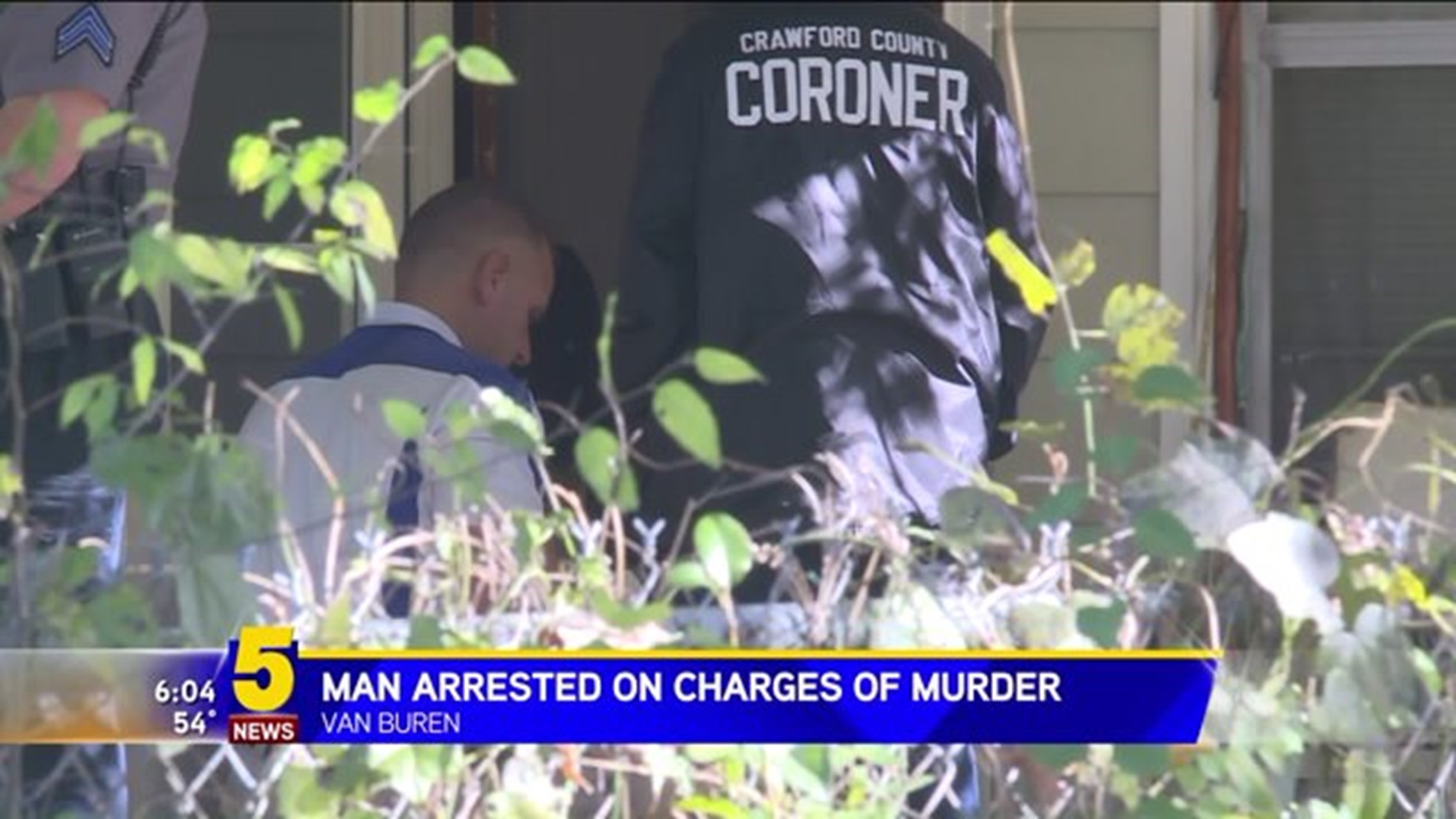 VAN BUREN (KFSM) --Van Buren police were called to a home on North 24th Street around 11:30 p.m. Wednesday night (Nov 18) after they said they received reports of a gun being fired.

Investigators said when they arrived at the home they took Curtis Roberts into custody for questioning in the shooting death of his brother Michael Roberts.

Investigators waited outside of the home overnight while trying to obtain a search warrant to enter the home. Once inside the home investigators said they found the body of Michael Roberts. Roberts died from a single gunshot wound. Investigators believe a shotgun was used in the crime.

According to family members Michael Roberts had just got out of a relationship and moved in with his brother Curtis at the home on North 24th Street.

"They didn't get along and that's what we never understood. We had our problems that's true but we loved Michael," said Roberts' mother-in-law Wanda Cameron.

Family members also said the two brothers have a history or arguing with each other. Curtis Roberts has been arrested on charges of murder in the first degree.