KIBLER, Ark. (KFSM) — A man was arrested after stalking an Alma woman who was cleared of first-degree murder earlier this month for shooting and killing her boy... 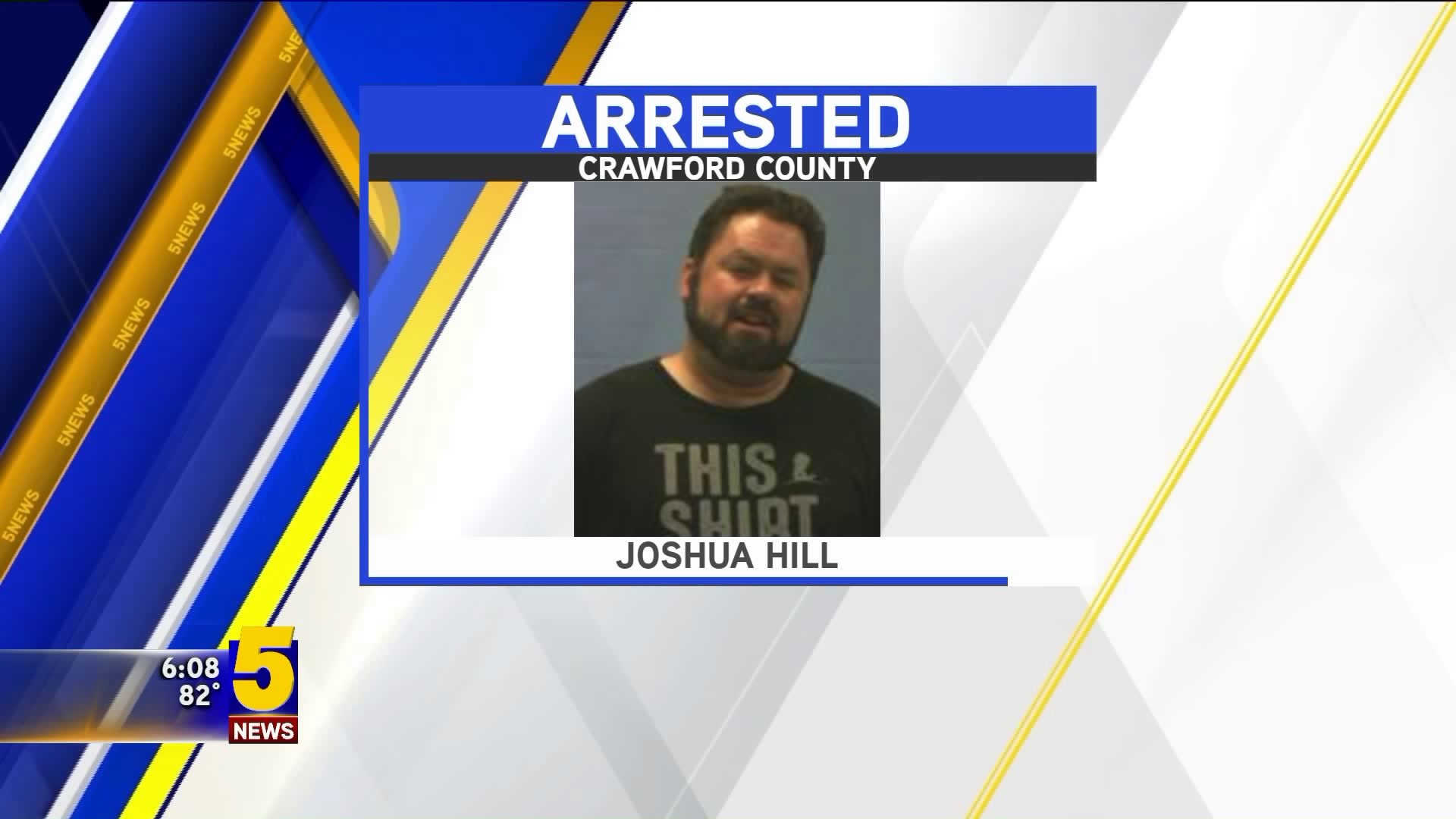 KIBLER, Ark. (KFSM) — A man was arrested after stalking an Alma woman who was cleared of first-degree murder earlier this month for shooting and killing her boyfriend.

Miranda Resinos, 36, was arrested in March 2019 in connection with first-degree murder for shooting Kevin Gettridge. Prosecutors didn't charge Resinos after determining she was justified in using deadly force.

Joshua Hill of Conway was arrested and charged with felony stalking on Monday (April 8) after bank workers notified police of his suspicious activities.

According to Kibler Police, Hill asked bank employees in Van Buren where Resinos lived along with other alarming questions that led employees to alert authorities.

Police then started to keep a closer watch on Hill.

After checking home security cameras, Resinos discovered Hill was on her property when she was away from home.

Hill was arrested at a vacant store in Kibler and is currently at the Crawford County Detention Center. He told an officer he was thinking about purchasing the store and was looking at it.

Police say Hill was also in a different vehicle than the one they had initially pegged him in. They also noted that he has fictitious tags on the vehicle.

It is unknown at this time what Hill's intentions were.

He was booked into the Crawford County Sheriff's Office.