SPRINGDALE (KFSM)- A Lowell police officer is on paid administrative leave after he crashed a Lowell Police Department vehicle in Springdale, according to the L... 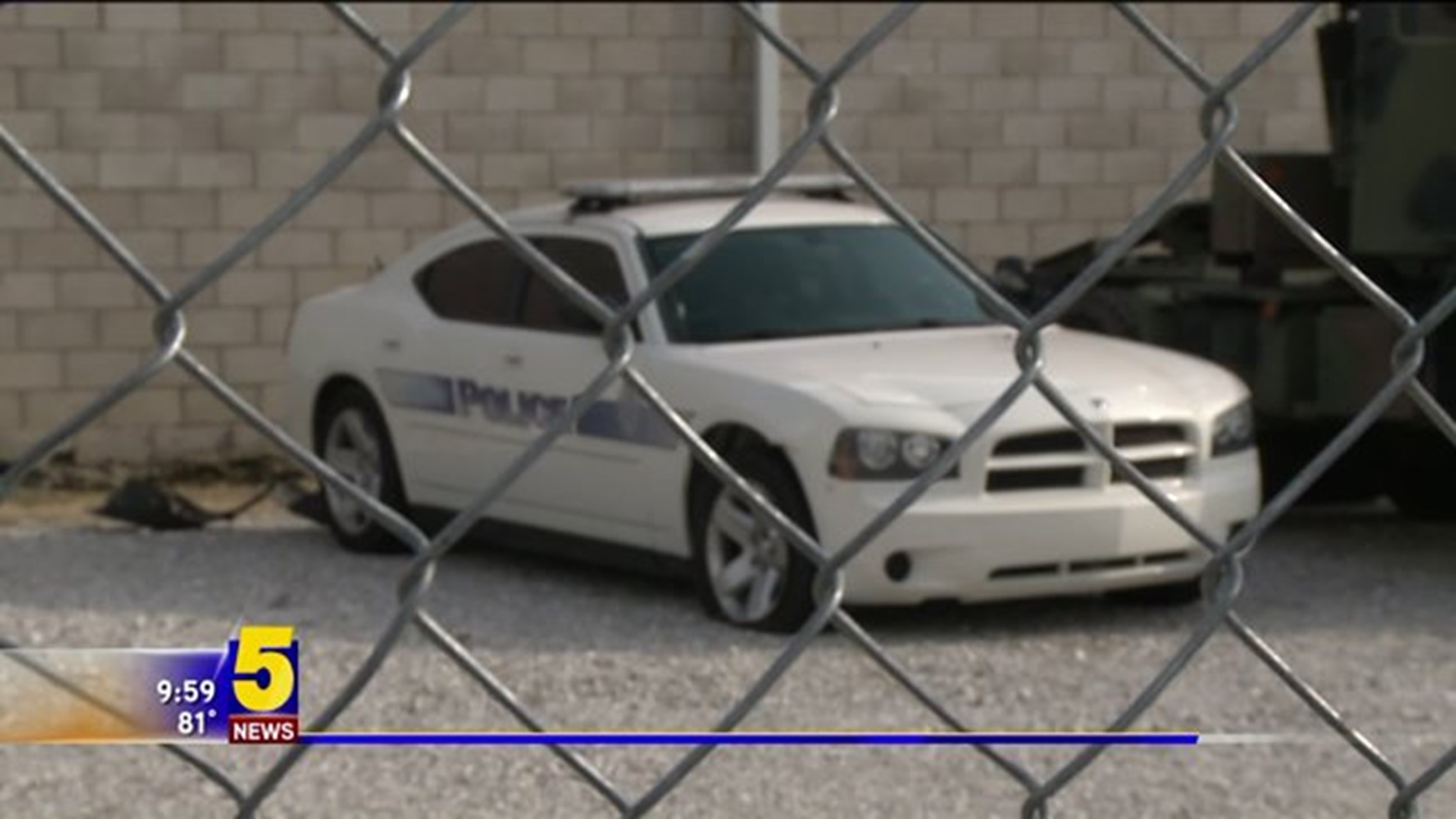 SPRINGDALE (KFSM)- A Lowell police officer is on paid administrative leave after he crashed a Lowell Police Department vehicle in Springdale, according to the Lowell police chief.

Dominguez was heading west on Quandt when he struck the front of the Buick Le Sabre, which was stopped at the intersection, according to the crash report.

In his statement to police, Dominguez writes that he was turning west on to Quandt when he observed a female driver pulling out of a driveway. As he began to pass her she pulled forward hitting the front of his vehicle with hers, according to the statement.

In her statement, Patricia Crawford, the driver of the Buick, writes that she pulled up to the stop sign at the intersection and was looking right when she was hit by another vehicle. She writes that she is "not really sure what happened," according to the statement.

A witness also submitted a statement to police. In it she writes that she was driving on Caudle Avenue toward Applegate Drive when a police vehicle drove in front of her and got on the curb where it stopped. When the woman rolled down her window to see what was going on the officer kept going, according to the statement.

Lowell Police Chief Randy Harvey said Dominguez is on paid administrative leave during the investigation. He said police are looking into whether a medical condition and/or substances may have been contributing factors in the crash.

The Dodge Charger and the Buick Le Sabre both sustained about $5,000-worth of damage, according to the crash report. 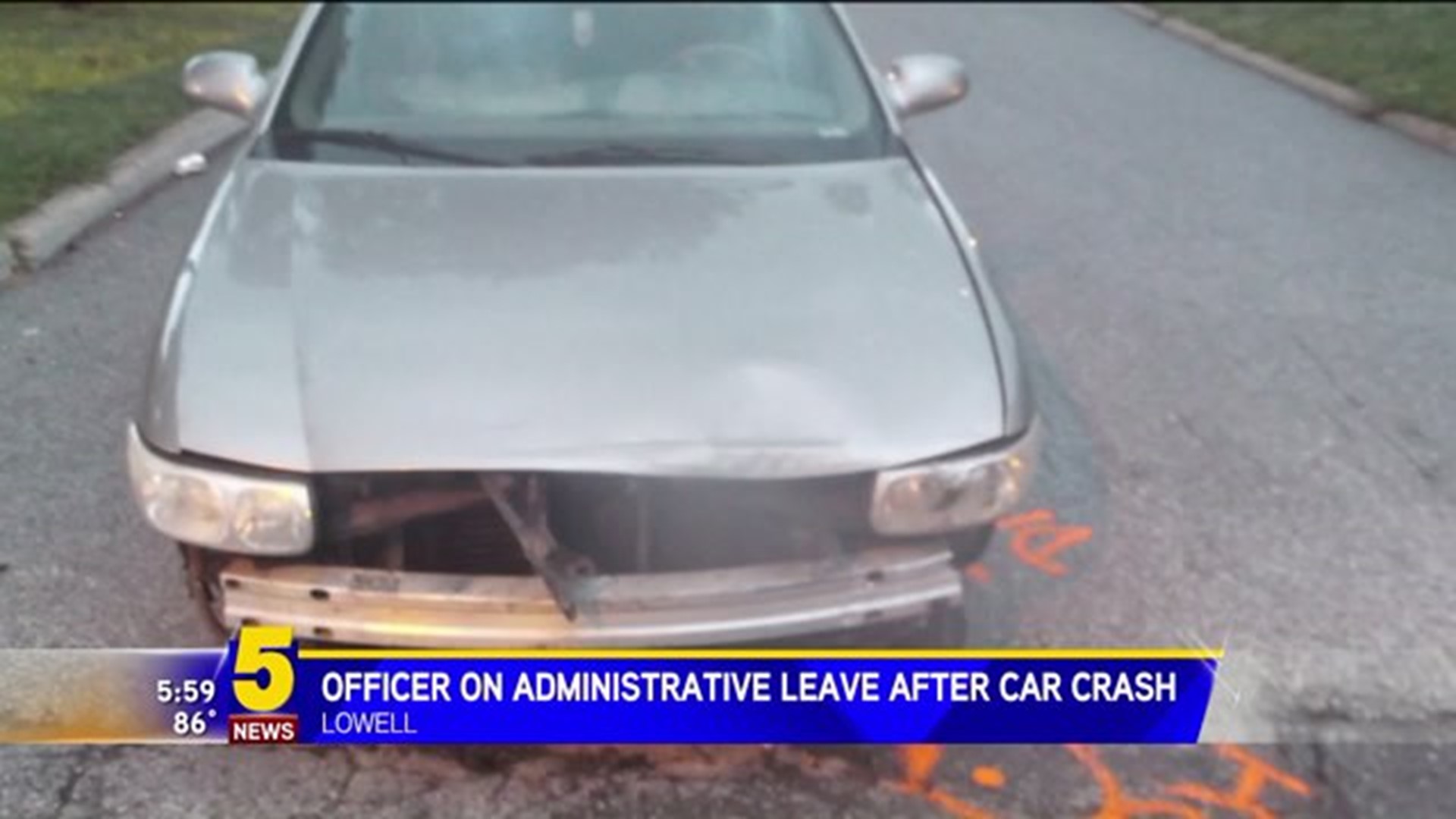