BENTONVILLE, Ark. (KFSM) — A Lowell man who admitted to downloading and sharing child pornography for nearly seven years was sentenced Monday (May 6) to 36 year... 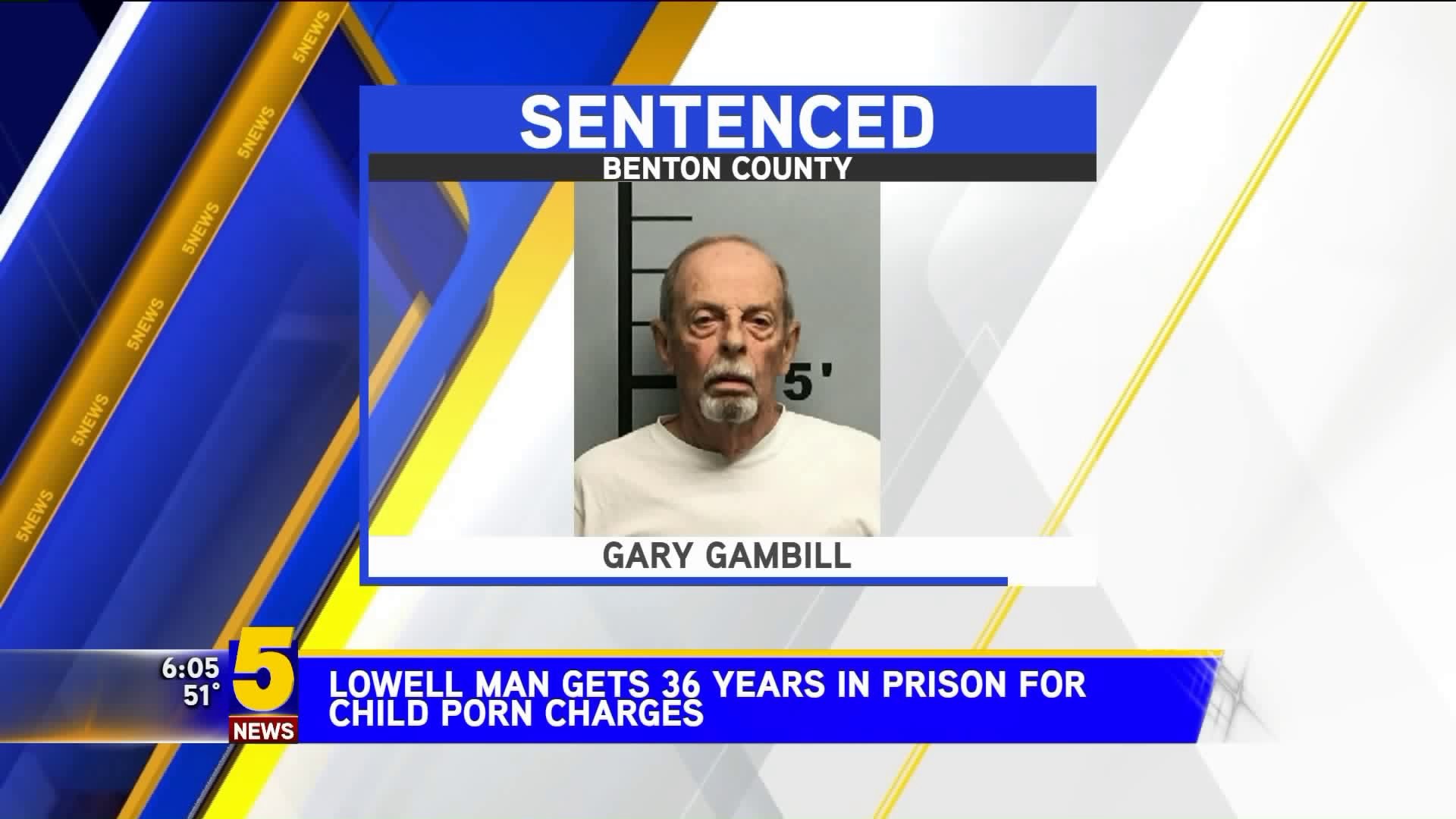 BENTONVILLE, Ark. (KFSM) — A Lowell man who admitted to downloading and sharing child pornography for nearly seven years was sentenced Monday (May 6) to 36 years in prison.

Judge Robin Green also handed Gambill a 7-year suspended sentence set to begin when he's released from the state Department of Correction. Gambill will have to register as a sex offender.

Green agreed to drop the additional counts as part of his plea deal.

The Benton County Sheriff’s Office first learned of Gambill from an FBI task force, which was investigating Michael Moody of Alexandria, Va., for abusing a girl and sharing the images online, according to a probable cause affidavit.

Gambill said he’d been sharing sexually explicit images of children as young as 8 years old with Moody and 11 other people since 2011 on Adult Friend Finder, a website dedicated to connecting users for sex.

Agents also uncovered online conversations between Gambill and Moody acting out sexual fantasies involving children, according to the affidavit.

Sheriff’s deputies later searched Gambill’s house on Paige Boulevard, where they found discs storing “numerous images of children involved in sexual acts with adults,” according to the affidavit.