The 2013 bombings at the Boston Marathon killed three people and injured more than 200 others. It was a day many will never forget, but three Fort Smith women s... 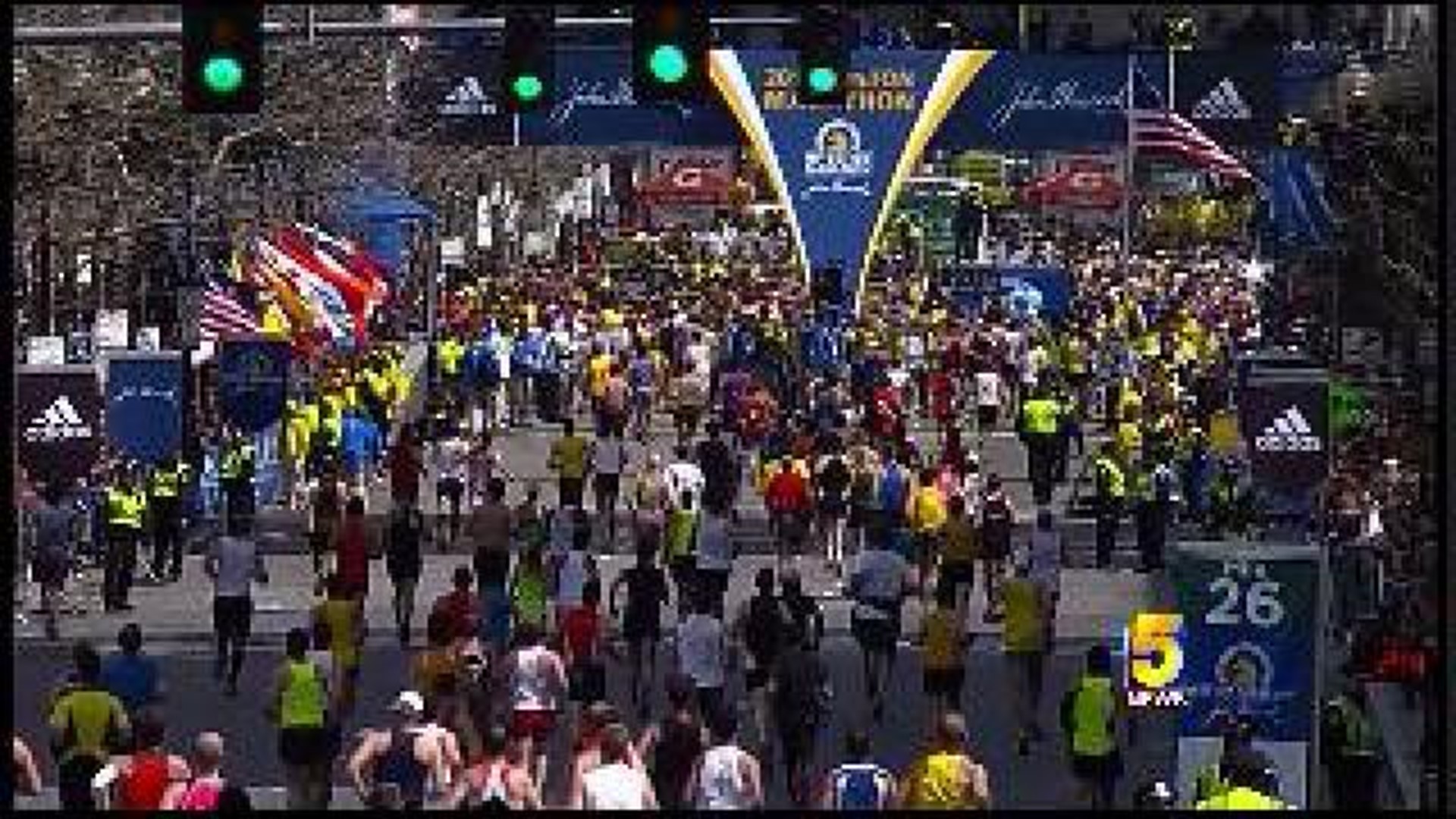 The 2013 bombings at the Boston Marathon killed three people and injured more than 200 others. It was a day many will never forget, but three Fort Smith women say it's not going to stop them from crossing the finish line this year.

For Rogers, this will be her first time at the marathon. But for her fellow marathon runners, Debbie Lashey and Mary Jo Brinkman, they witnessed the horrifying events first hand.

“Everyone there is going to have the true American spirit, that terrorism is not going to bring us down,” said Lashey.

Part of her comfort is because of better security this year.

“We are not allowed to check any bags on buses like we did last year because they were concerned about bombs being on the buses,” Brinkman said.

As for the trio's training, they describe it simply as dedication.

With their marks almost in place and nearly set to take off, they said when they hit the pavement, it’s almost like they’re in a different world.

“It`s an honor to get to do Boston," Lashey said. "But I think that it is going to be at the beginning of the race that the start is going to be emotional from what happened last year."

One of the bombing suspects died while running from police in the manhunt following the bombings. Prosecutors will seek the death penalty against the surviving suspect, the federal government announced in January.