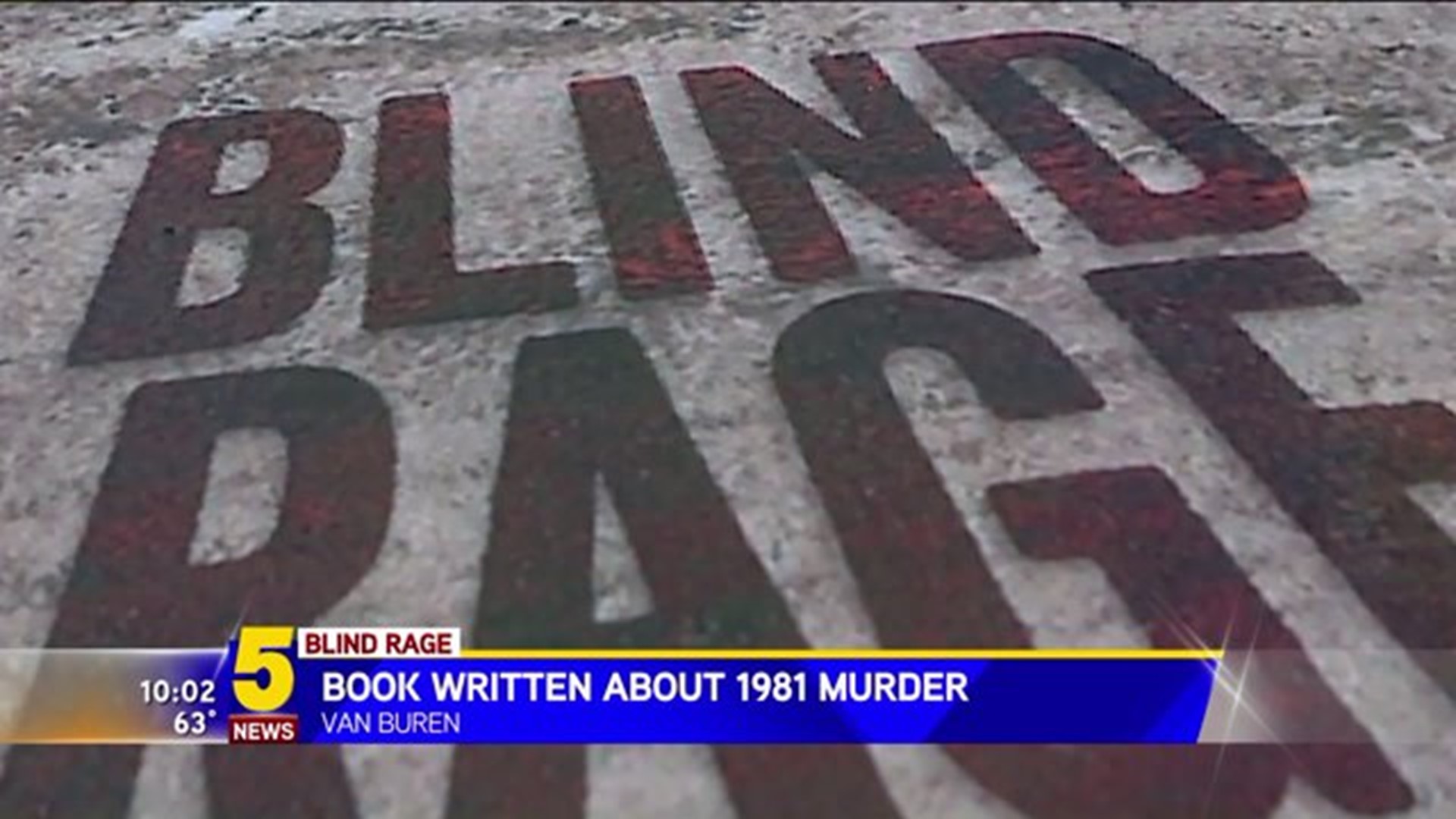 Rusty Mizzell, who covered the murder in 1981 for KFSM, stated in one of his reports, “Chief Virgil Goff says police are still working within the theory that Miss Parks' assailant may have been a close acquaintance. Some speculate, even a relative.”

The Park family adopted a girl named Linda when she was seven, one year apart from their son, Sam Hugh.

“She was mistreated by her mother. She didn't ever measure up to Sam Hugh,” Paddock, who went to school with both children, said.

The author said it was Sam Hugh’s gavel from his time working at the U.S. Prosecuting Attorney's office that would eventually be used to kill Ruie Ann, when Linda was 40 years old.

“Linda was standing over her mother when she was sitting over this bed, and she hit her 10 times with the gavel,” Paddock said.

In 2012, Paddock began collecting things like photos from the crime scene, the diary she kept during her four years in prison, and the transcript of a wired conversation between Linda and her ex-husband.

“He got her to come into his office and admit that she had killed her mother and it was on tape, and so he turned her in to the Van Buren Police,” she said.

Paddock used the transcript of the conversation to reveal who the murderer was in her book.

After interviewing Linda in person and on the phone, Paddock said she began to feel empathy for her.

“I found myself, lots of times, having to think, 'Oh I got to remember that she did kill her mother.’  And so I suppose I did write this book in defense of her,” she said. “I tried to do what I told her I was going to do: her side of the story. “

Linda relocated after getting out of prison on parole in 1988.

“She remarried and moved to Florida,” Paddock said. “Nobody in Florida knows what she's done. Nobody knows.”

Paddock said Linda has not read her book. Ruie Ann was 75 years old.

Paddock has sold more than 18,000 copies of her book. Crime Watch Daily will air a segment on the murder Wednesday at 10 a.m., on our sister station KXNW 34.