A local woman came forward Monday and said she witnessed the wreck that killed a Siloam Springs firefighter on Sunday. Police said firefighter Tanner Rundle was... 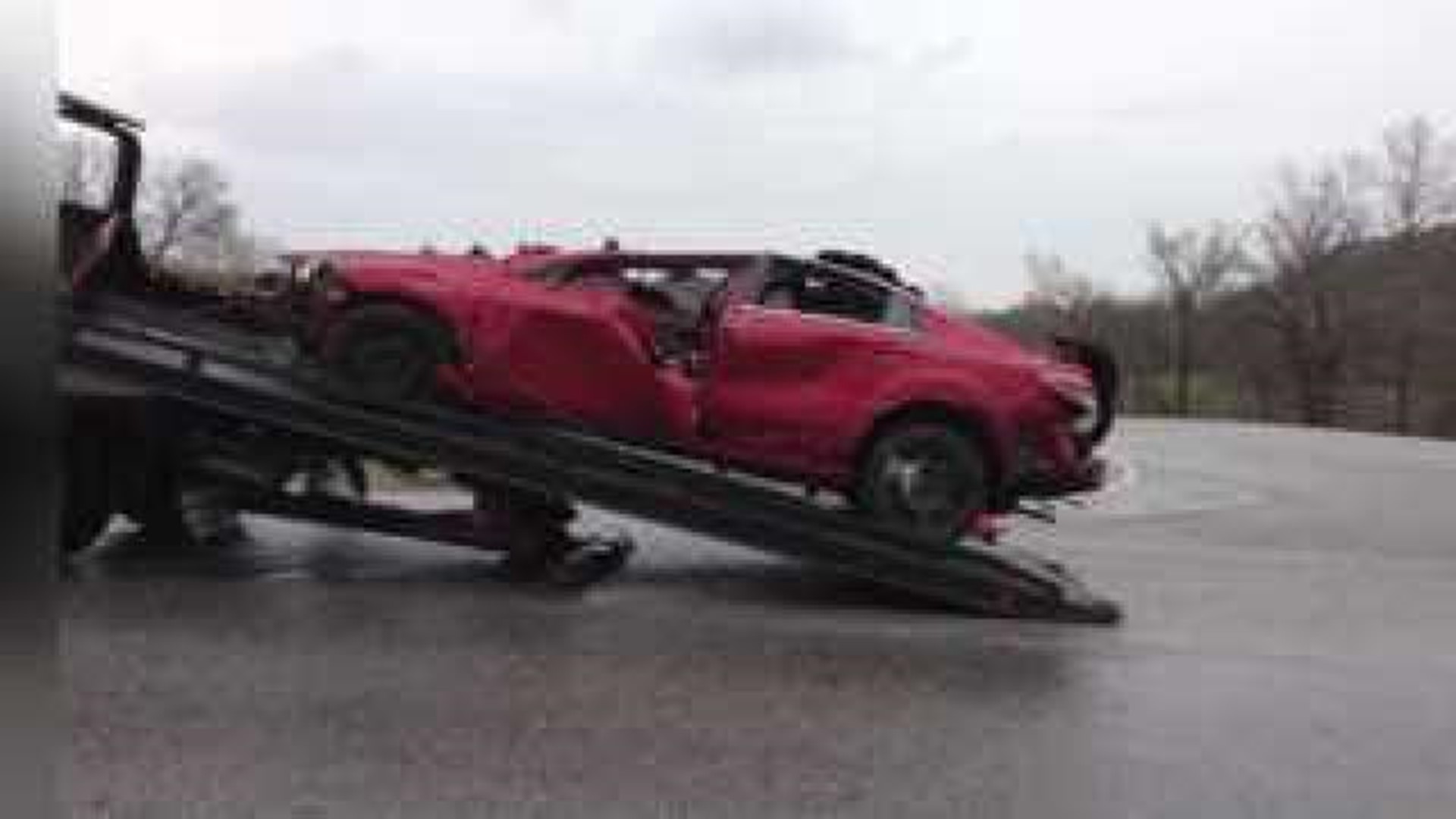 A local woman came forward Monday and said she witnessed the wreck that killed a Siloam Springs firefighter on Sunday.

Police said firefighter Tanner Rundle was killed when his car hit an 18-wheeler that was turning left in front of his car from U.S. 412 onto Fairmount Road.

Angela Sanders, a nurse in Springdale, was on her way to Siloam Springs when she saw Sunday's wreck happen.

"The red car just flew past us out of nowhere," she said. "He hit the truck and just went right under it without ever braking or stopping."

After Rundle's car traveled underneath the trailer of the semi truck, Sanders said it stopped after hitting some trees. She said that's when she acted on instincts and went to help.

"When I got closer to the vehicle, I was able to see he was still inside the vehicle," she said.  "I reached up to see if he was breathing or if he had a pulse. When I went to touch his neck, his last breath went out."

After seeing the accident, Sanders said she wants to see changes along the highway.

"I think officers need to patrol the area more," she said. "I also think a stop light should be put there so that people have to stop to let people who turn if they have to turn."

Some locals said the intersection is known to be dangerous.

"I pray that the people who know about this happening, that they will maybe slow down and that it will be an eye-opener for them," said Katherine Brown.

Sunday's wreck is the latest of a few reported in the same general location.

"They just come passing by me, and by the time I get up to 60 miles per hour, they are already in town," she said.

Officials with the Arkansas State Highway and Transportation Department said there are no plans to add a traffic signal at the intersection.

Authorities have not determined the cause of Sunday's wreck, and have not said if speed was a factor.

Meanwhile the city of Siloam Springs mourns the loss of one of their own. Rundle was hired as a firefighter in February, after moving to Siloam Springs from Austin, Tex.

"It kills me to know this happened to this young man," Brown said. "Life is too short."

Officials with the Siloam Springs Fire Department said they plan to hold a service this week for Rundle.