Local Pastor Arrested After Trying To Meet Teen For Sex

FAYETTEVILLE (KFSM) — A local pastor convicted in 2000 for possessing child pornography has been arrested for trying to meet who he thought was a 14-year-old bo... 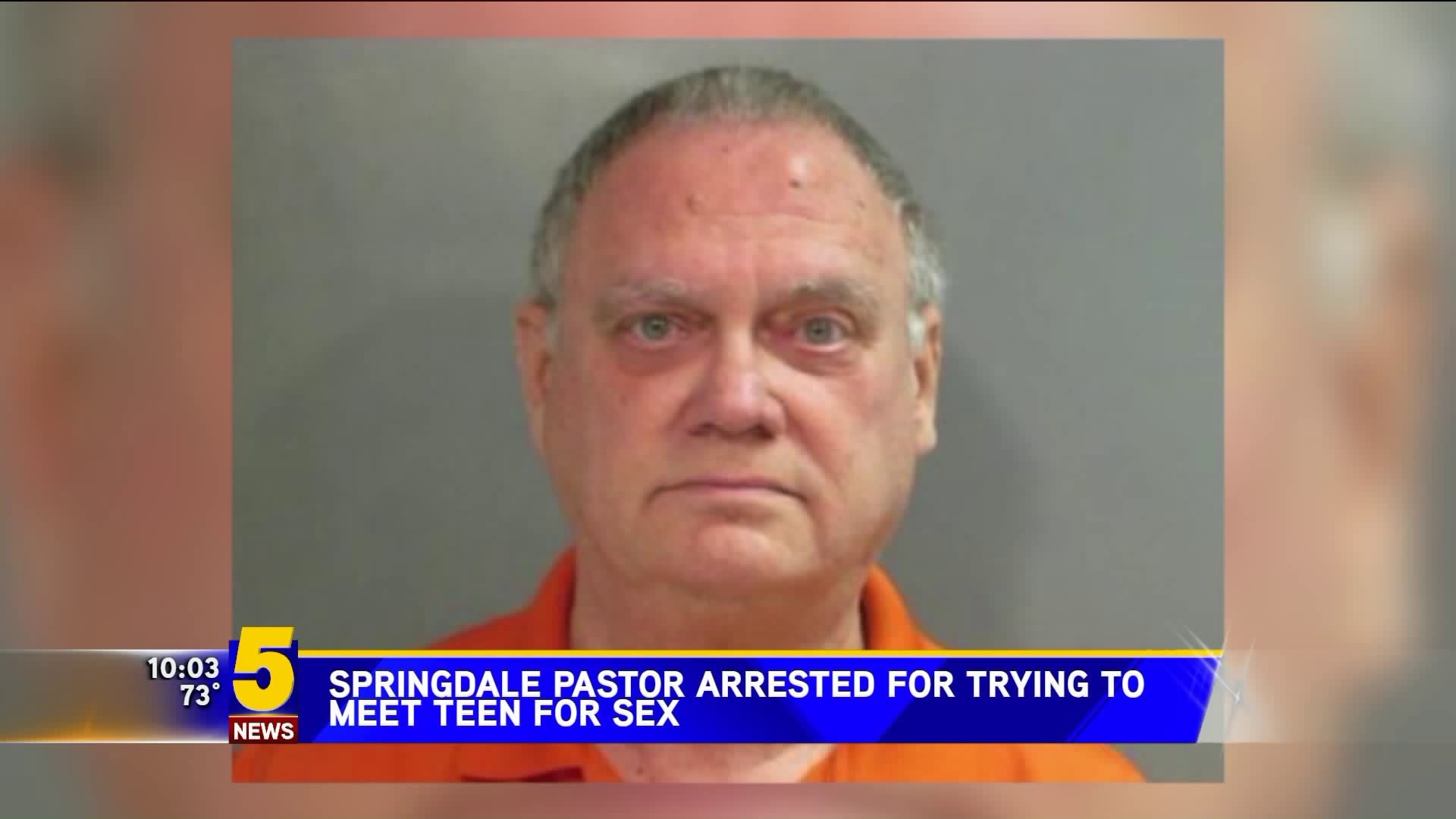 FAYETTEVILLE (KFSM) — A local pastor convicted in 2000 for possessing child pornography has been arrested for trying to meet who he thought was a 14-year-old boy for sex.

Timothy Lee Reddin, 67, was arrested Thursday (Aug. 3) in connection with attempted coercion and enticement of a minor, according to a complaint unsealed Monday (Aug. 6) in federal court.

Reddin, who served as a part-time pastor at Turner Street Baptist Church in Springdale, messaged an undercover Homeland Security Investigations agent in July about meeting to have sex.

Writing to who he thought was a teen, Reddin said he would take him for lunch and could "coach" him to perform oral sex.

Reddin also wrote that he was a "gentle guy really," and that there was "no pressure to do anything else until another time."

During their conversation, the agent said Reddin sent four images of an adult's penis and one of a naked man's butt, according to the complaint.

Rick Juirbino, who lives next door to the church, said he was devastated to learn Reddin "infiltrated a place of worship."

"(T)o hear about it that it's so close to our house and you know we have quite a few grandchildren we’ve got 18 of them that come over all the time," Juirbino said.

On a website for the church, Reddin describes himself as the pastor and a part-time teacher at Ecclesia College.

A spokesman for the college said Reddin had taught some classes at the Christian college in Springdale and was slated to teach another course this fall.

At the time of his arrest, Reddin was also serving as the chaplain for Singing Men of Arkansas, according to Larry Lloyd, who handles planning and logistics for the men's choir.

"We're sad to hear of this arrest and express love and support for Tim's family," Lloyd said.

Lloyd said the choir was aware of Reddin's conviction, adding that he'd shared his story during prison ministries.

Reddin was sentenced in September 2000 in a Little Rock federal court to 27 months in prison after pleading guilty to possessing 10 illegal images -- including one depiction of a child younger than 12, according to the Associated Press.

Reddin had resigned in 1998 as director of missions for the Central Baptist Association in Benton after two people there also found child pornography on a computer he used, and confronted him about it, the AP reported.

He had earlier spent 16 years as a pastor in Hot Springs Village and taught high school for three years in Heber Springs and McCrory.

The AP also reported that Reddin denied having ever molesting a child, saying it's something he would never do.

Reddin testified in 2000 that he was sexually abused as a child. He said he was repeatedly molested by an older boy who was a friend of his brother's, until Reddin's family moved away when he was 15, according to the AP.

Reddin was being held Tuesday at the Washington County Detention Center with no bond set.