WASHINGTON COUNTY, Ark. (KFSM) — A local firefighter’s home caught fire and was destroyed, but one simple action saved his bedroom from being touche... 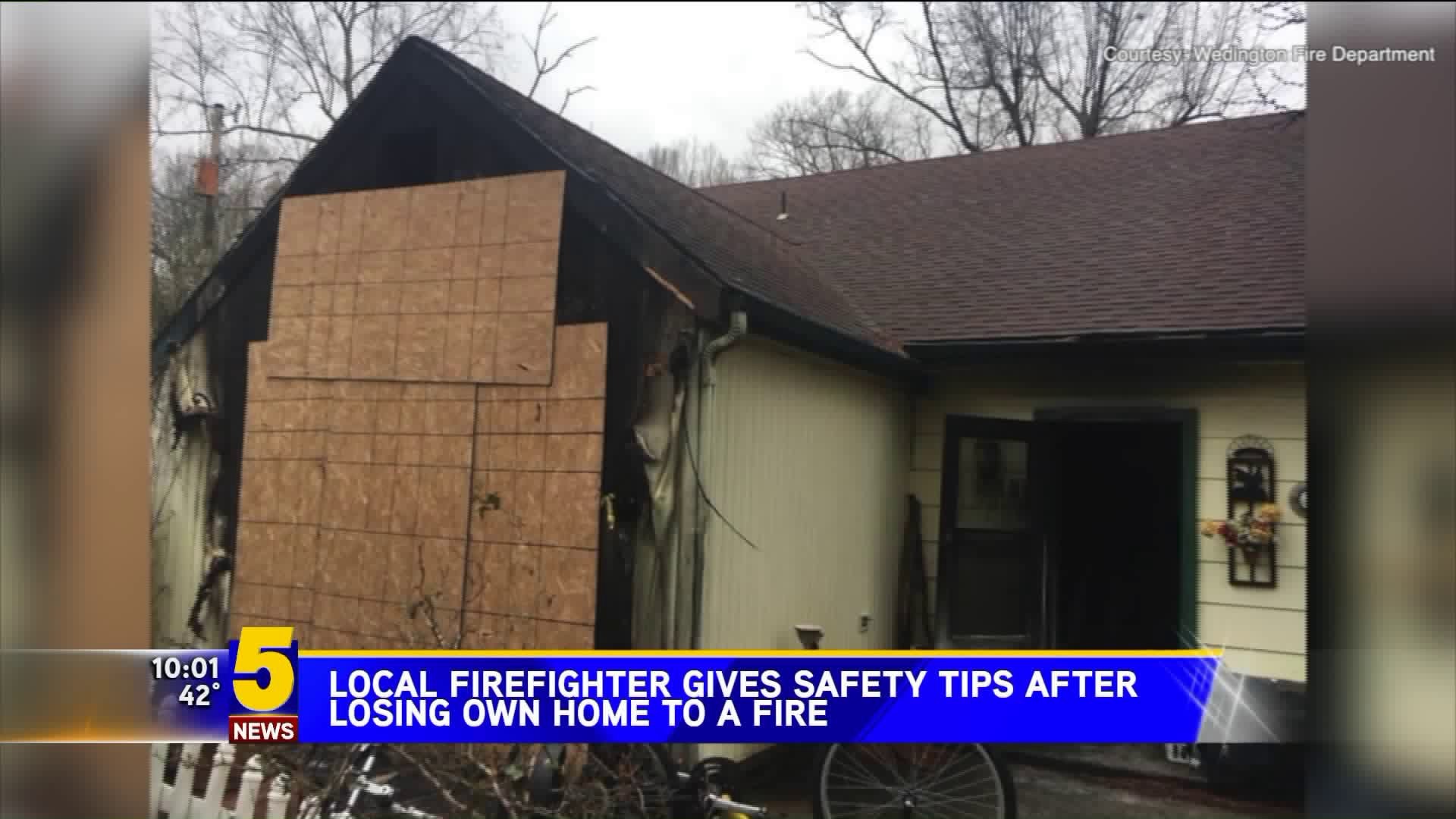 WASHINGTON COUNTY, Ark. (KFSM) -- A local firefighter's home caught fire and was destroyed, but one simple action saved his bedroom from being touched by this fire.

The Wedington Fire Department responded to a house fire Friday (March 29) and volunteer firefighter Kendall Prater was the first on the scene. Prater arrived only to find his own home completely engulfed in flames.

"It was pretty overwhelming," Prater said. "I was with my dad working on his shop when I got the tone on my phone and I looked and saw my address. It was almost unbelievable."

His room was spotless and all of his belongings were safe following the fire, despite the rest of the home being destroyed. The reason? He had simply shut his bedroom door before leaving that day.

"There is no telling what can cause a fire and when a fire is going to happen," Prater said. "That door may only buy you five minutes, but that five minutes could save your life."

Prater joined the Wedington Fire Department only months ago. Prater said his own house fire was the second structure fire he has responded to.