Annual bonuses went out to Walmart employees last week. Now local businesses say they are seeing the benefit, a welcome shot in the arm after severe winter weat... 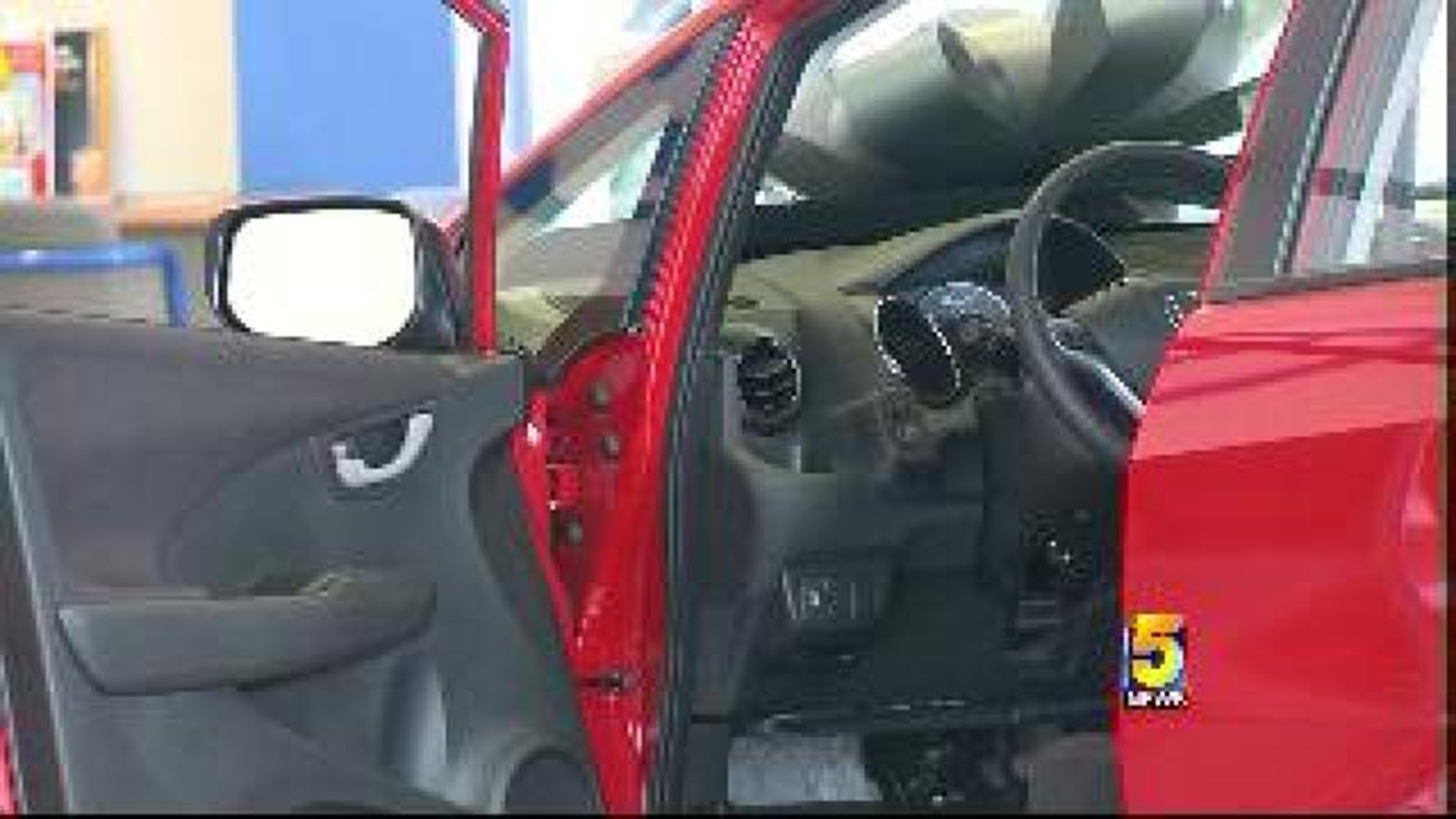 Annual bonuses went out to Walmart employees last week. Now local businesses say they are seeing the benefit, a welcome shot in the arm after severe winter weather kept some shoppers at home.

Since Walmart bonuses were handed out last week, some dealers said they expect to see an increase in sales.

"Obviously that's a big chunk of money that they get," said Chris Bunch, vice president of the Fayetteville Auto Park. "Walmart employs a lot of people, so a lot of times those people will come in here and buy a car."

Bunch said the auto park did additional advertising to prepare for this time of year.

"We do some Walmart advertising, specifically geared towards those people," he said.

"We will see almost a 30 to 40 percent increase in sales almost immediately," said Joe Donaldson, general manager of Sam's Furniture.

Donaldson said people started coming into the store in December, knowing their bonus was only months away.

"People have shopped here before in December and January," he said. "We know when they get their bonuses, because all of a sudden if there's normally 30 people coming through the door a day, now there is 50. They come in, and they are spending big."

Whether through car dealerships or furniture stores, sales people who were feeling the winter blues, are back in the selling spirit.

"They are excited about those people coming in to look at cars and purchase one," Bunch said.

"To say they are excited would be an understatement," Donaldson said. "If one of them comes over here, they would probably start jumping up and down."

The local business owners said they hope an increase in sales this month will help make up for slow sales they saw during the winter.