It’s the end of an era for a popular Northwest Arkansas barber. Ted Downum’s Elm Springs shop has been in the family for generations. Now, he’... 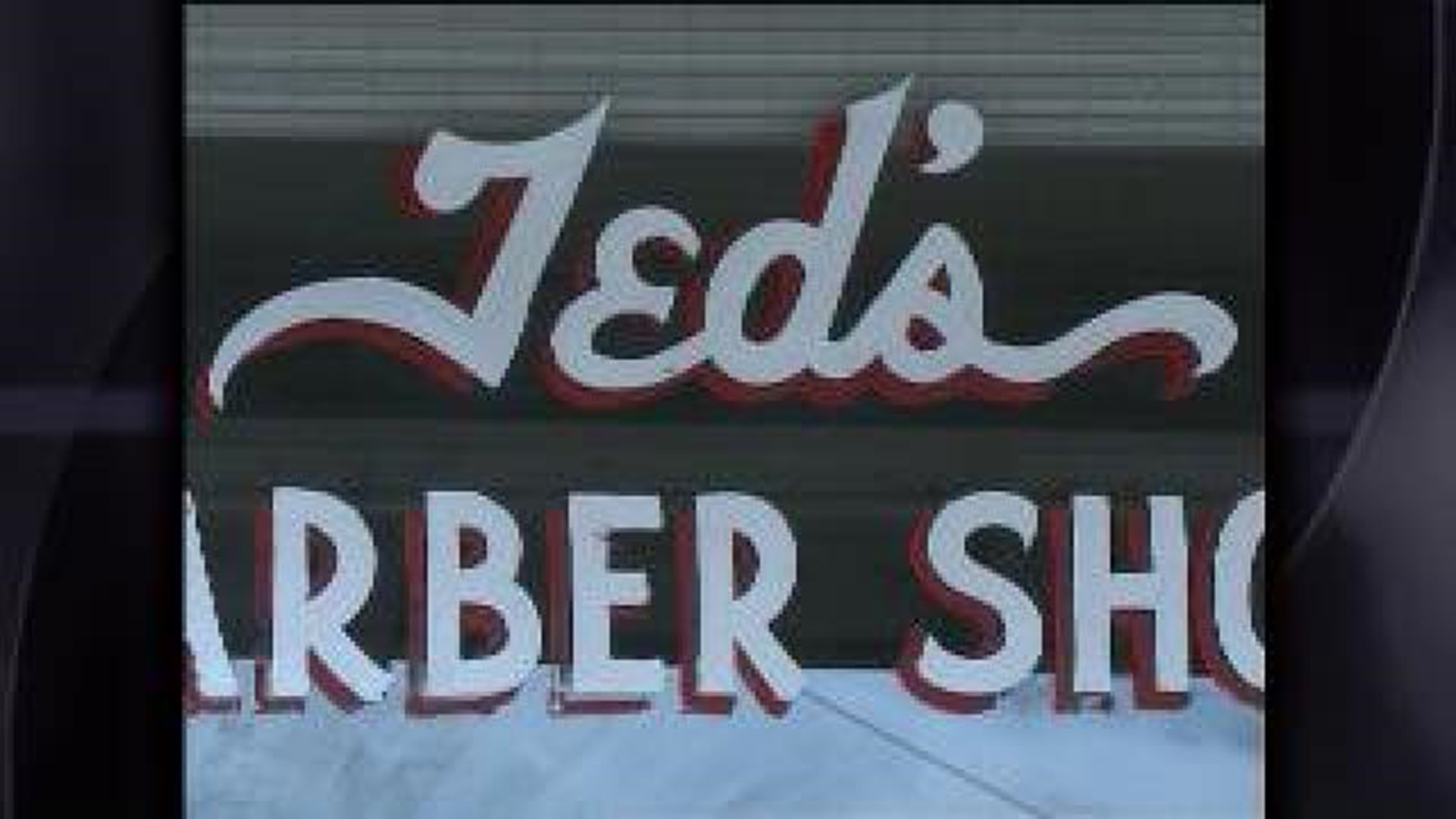 It's the end of an era for a popular Northwest Arkansas barber. Ted Downum's Elm Springs shop has been in the family for generations. Now, he's retiring.

Before Ted's was Ted's, Ted's was his dad Olen's.

"Well my dad started the barbershop here in 1928. And I went to work with him in '67. And I worked with him a couple of years before he finally had to quit. And I've been here ever since," Downum said Saturday.

But after decades in the business, Downum's decided it's time to retire.

"I wish I didn't have to," he said. "...I've been having some health problems and I can't keep up with it anymore. I can't be here enough."

Downum's been slowing down for the last few months. Most weeks, he would only cut hair for two days, spending the rest of the week at home.

People who, over the years, have become more than just loyal customers.

"He's been a friend and my personal barber for a good 45 years," customer Gary Canup said.

"I was one of Ted's very first customers, and I might even be his last," Canup said.

As for his customers, they said they're sad to see Downum go.

"Well, I'm gonna have to find another barber. And that's not easy. I'll probably have to try several before I choose one," Canup said.

If you would like one final haircut, Downum said he should be able work you in over the next few weeks. After that, he's closing his doors for good. He can be reached at (479) 248-2118.