A local business is capitalizing on a major fishing competition being held this week in Northwest Arkansas. Anglers worldwide are in the area, getting ready for... 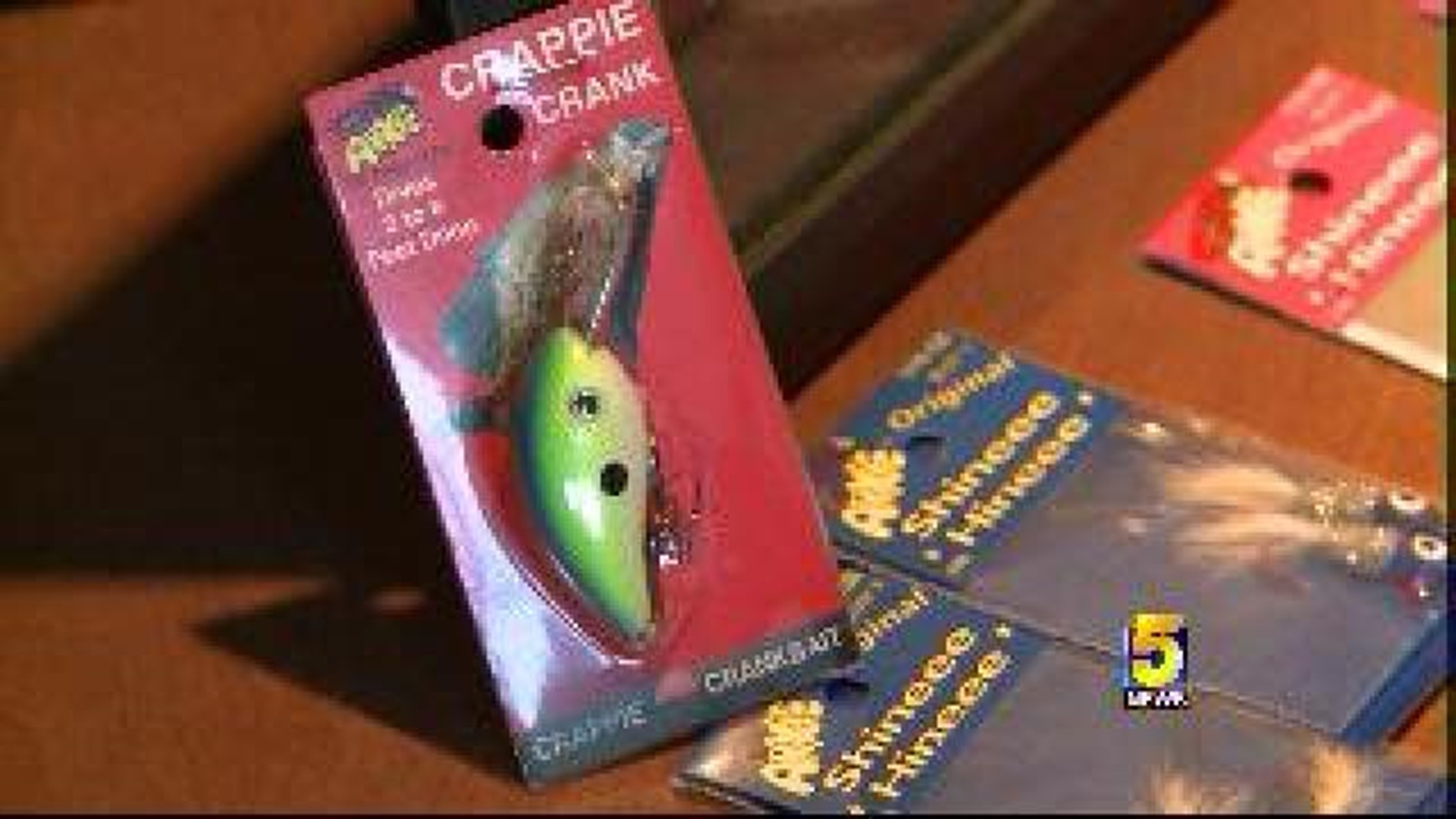 A local business is capitalizing on a major fishing competition being held this week in Northwest Arkansas.

Anglers worldwide are in the area, getting ready for the Walmart FLW Tour, set to begin Thursday morning at Beaver Lake. Almost 200 bass fishing professionals will compete in the tournament for a $125,000 cash prize.

The co-owner of Arkie Jigs said the Springdale-based bait company sees nearly a 25 percent sales increase when the FLW Tour event comes to the area. Arkie has been around for 50 years and is one of the top six bait manufacturers in the country.

“Anything from hair jigs to rubber jigs to variations of soft plastics,” said Skip Carnes, co-owner of Arkie Jigs.

Arkie ships out thousands of those baits daily to local tackle stores and Walmart stores nationwide, but their orders get even busier because of the fishing event.

“We always try to gear up for it and always try and make sure either me or my sales manager has some additional time to put forth to getting these to areas around here,” Carnes said.

Many of those competing in the FLW event said they have already been lured into finding what they say is the finest bait in town.

“It’s huge,” said Jacob Wheeler, one of the competitors. “Bait is a huge factor in catching a lot of fish.”

Wheeler is the 2012 Forrest Wood Cup champion. He said some of the best bait can be found locally.

“These baits at these little local tackle shops, they are so, so good looking, it just is unbelievable,” Wheeler said. “You want to jump out and grab and eat them.”

The FLW event stretches through Sunday. It begins Thursday at 7 a.m., with the first weigh-in set for 3 p.m.