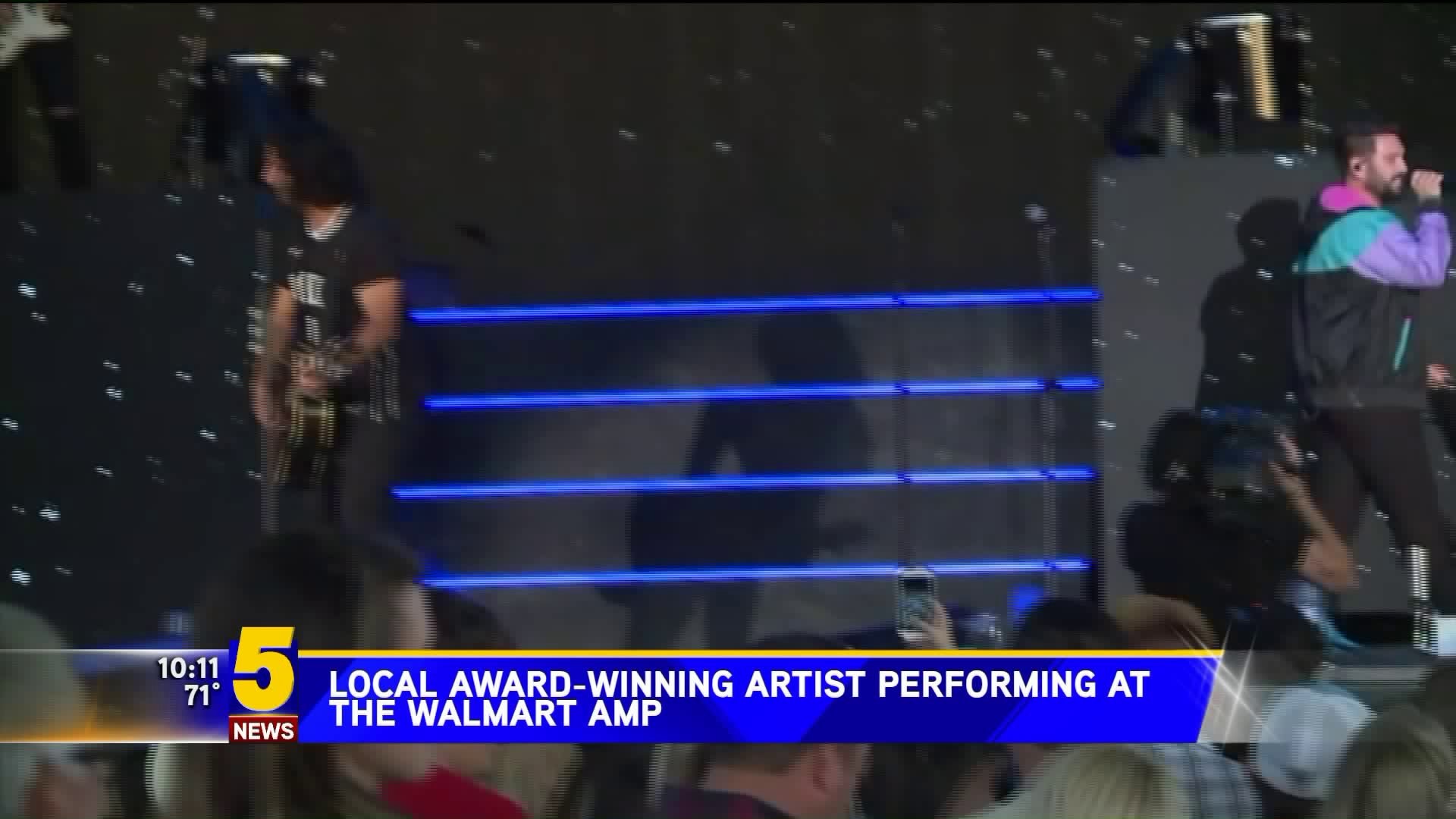 James Shay Mooney of the duo was raised in Natural Dam Arkansas and went to Van Buren High School.

Thousands of fans welcomed home the local boy with open arms. Fans said they couldn't be more excited to have the group back in the state of Arkansas.

"Well it’s cool being from Arkansas not a lot of people go big so whenever they can come and be somewhere local it fun that we can all come here and listen to them," said concert-goer Caroline Belant.

Fans say it's inspiring to see someone with small-town roots become such a success.

"Yeah it’s inspiring to see someone, people that you could potentially know become such big stars," said Sarah Tolbert.

Dan and Shay met in Nashville in 2012 and eventually formed the now famous duo.

The pair have gone on to win numerous awards including a Grammy, and three Academy of Country Music Awards in 2019 for Vocal Duo of the Year, Song of the Year, and Single of the Year for their hit "Tequila."

One fan says he saw Shay perform years ago, but on a much smaller stage.

"I think it’s really big for Arkansas actually they played at our friend's wedding Shay did at least and so it was kind of nice to meet him," said Jeff Woods.

All in all, fans say they will make sure to remind Shay of how great it is to be back in the Natural State playing for a hometown crowd.

Thursday was the first night of Florida Georgia Line's tour with Dan and Shay, but fans say they are glad the duo could start off strong right here at home.