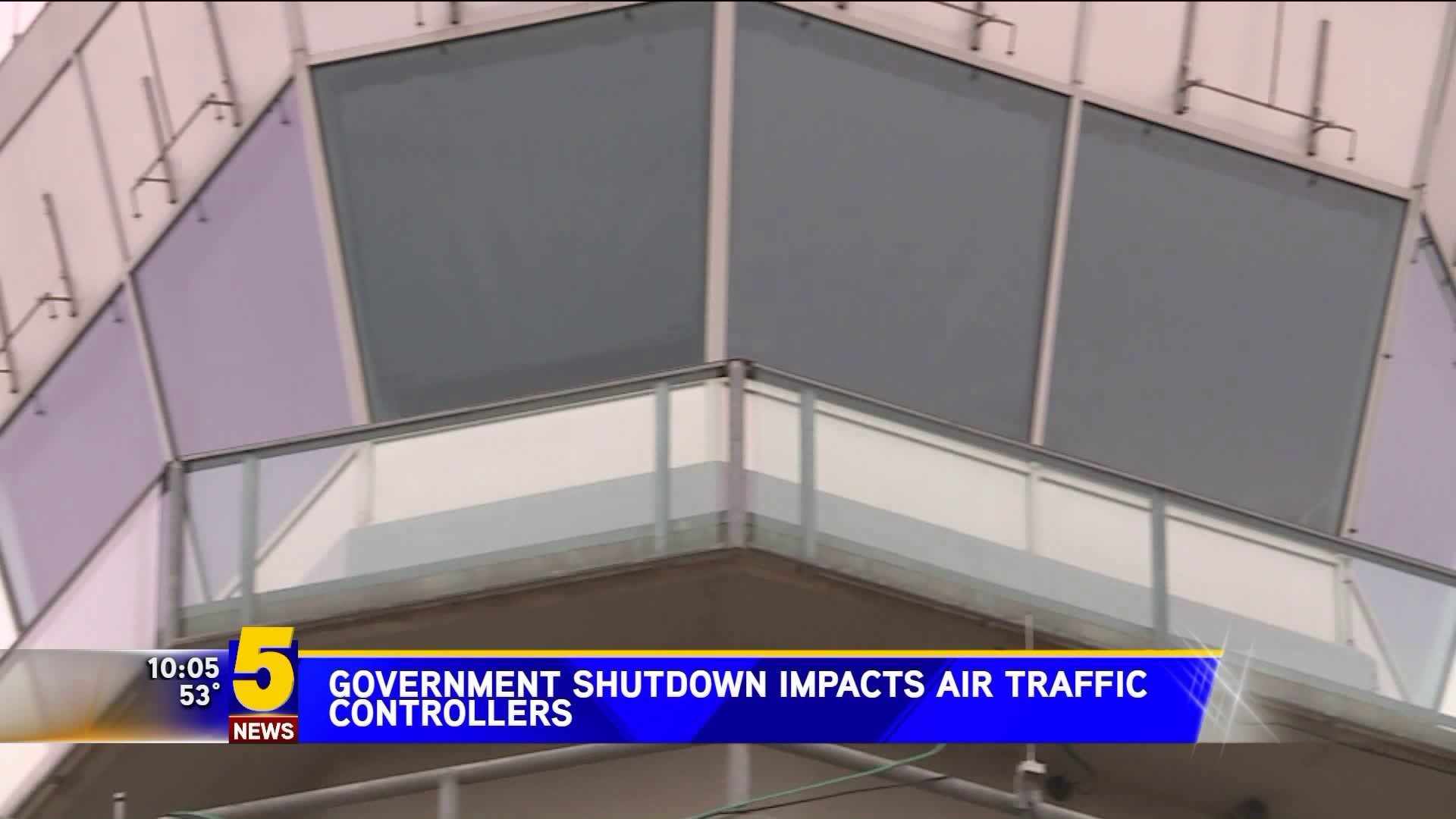 FORT SMITH, Ark. (KFSM) — Safety concerns at airports nationwide are growing as the government shutdown continues, and now air traffic controllers are demanding it come to an end.

Thousands of air traffic controllers have either been furloughed, or they’re being asked to come to work and not get paid.

Operations at the Fort Smith Regional Airport are running smoothly despite the longest government shutdown in U.S. History.

“TSA and the FAA here in Fort Smith are still fully staffed and we’re fortunate that these quality employees are showing up for work and just hope that this shutdown ends sooner than later," said Griffin.

While the airport is fully staffed some travelers still feel anxious about flying.

Flight attendant Cyndi Harter says she supports the idea of securing our borders and hasn’t personally been impacted, but she has heard concerns from others.

"One day the TSA, the line here was extended pass into the lobby area there and so that was the first time I’d ever experienced that, but everybody seemed to get through the checkpoint and made the flight," said Harter.

At any given time, there are thousands of flights in the country with millions of passengers.

Air traffic controllers responsible for our safety are asking for a resolution.

“We have people that have just started their career to people who have been doing this for over 20 years, and this is the first time any of them have experienced being told to come to work and not get paid for the profession that they’re doing," said union representative John Bratcher.

Bratcher says some people are choosing to resign their post rather than continue to work without pay.

He says personally he’s disappointed and disgusted by the actions of those in Washington.

“I think we should do something productive with our lives today. Call our members in Congress, all those in Washington, and ask them to end the shutdown today," said Bratcher.