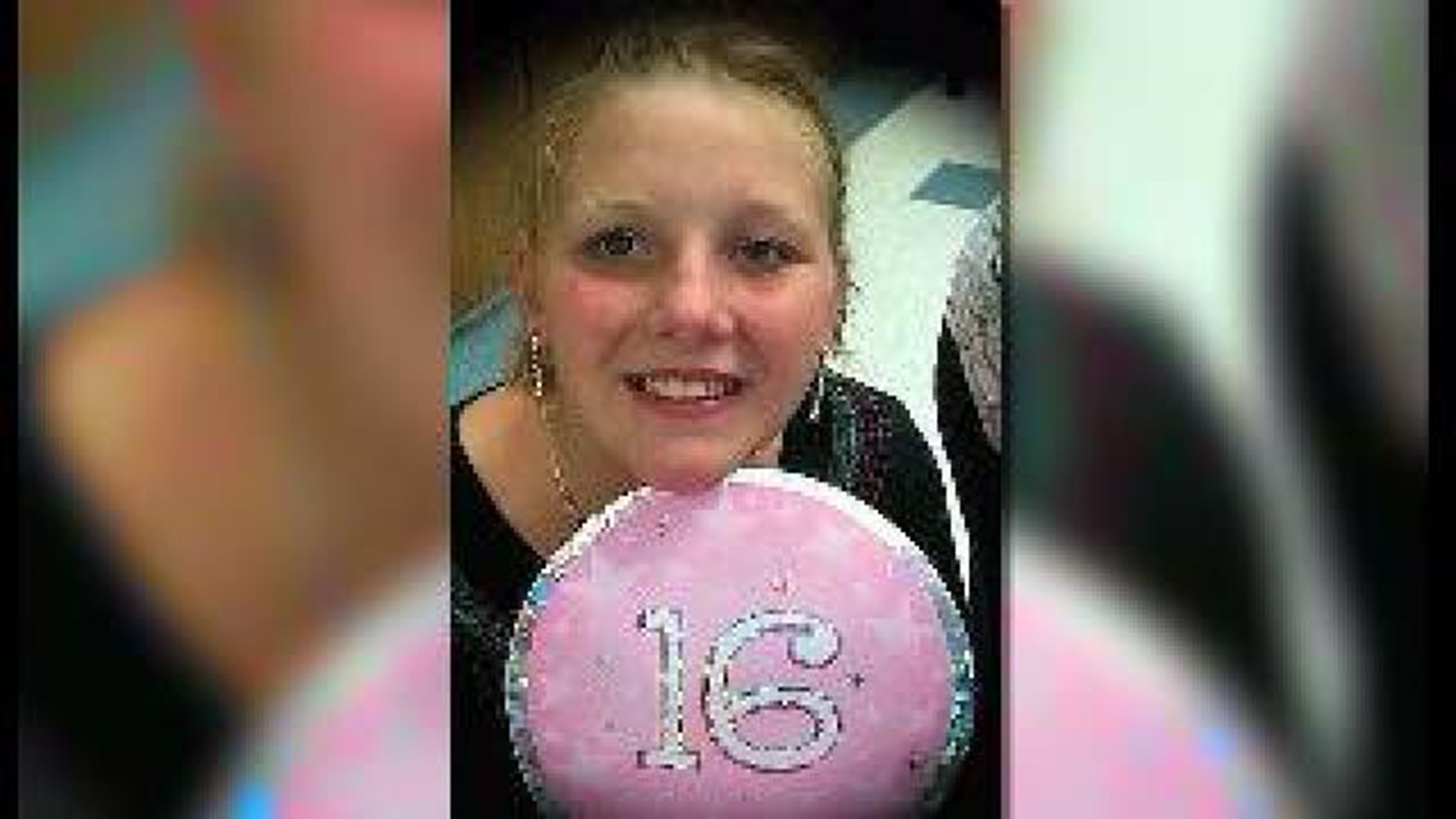 Allen’s family was inside the courtroom when Jones entered the guilty plea. “I am ecstatic,” said Colleen Allen, Allen’s grandmother. “Angie's got her justice.”

Colleen watched as Jones admitted he murdered her granddaughter. “I just wanted him to know that what he did was wrong,” she said.

Jones met the Van Buren girl online, police said. “I wish I would have known more what she was doing,” said Cecilia Reynolds, Allen’s mother.

Allen disappeared the evening of Feb. 10 after telling family she was going for walk. Police said she was with Jones near the Arkansas River at an area commonly known as the “Mud Town Bottoms.” They were making out, and Jones said he became angry when he learned Allen was only 16.

Jones told police he struck the girl and shoved her into the water.

Jones will likely spend the rest of his life in prison. Allen’s family and friends took the stand on her behalf before the sentencing. Allen’s brother, Seth, said to Jones “you’re a disgrace to this planet.”

“You can't just take someone away from this world and there not be any real consequences from it,” said Seth.

Colleen asked Jones why he did it. When given the opportunity to speak, Jones did not have anything to say. “He would not look at me,” said Colleen. “I know for a fact I will never get my answers.”

Family and friends wore pink pins in the courtroom that read “Justice 4 Angie.” Allen’s mother says the 60 year sentence is justice for her daughter. “That’s what I’m thankful for, he can’t hurt another innocent bystander.”

Colleen says she forgives Jones, but that does not bring back Allen. “I did a lot of heavy praying about it and I want my family to heal, and the only way my family will be able to heal is through forgiveness,” said Colleen. “The main questions is can he forgive himself? I don’t think so.”

Jones will not be eligible for parole until he turns 96-years-old.

The prosecuting attorney’s office says Jones also pled guilty to having child pornography and abuse of a corpse. 5NEWS did not see any of Jones’ family or friends in the courtroom Wednesday.

Jones was convicted of rape in April 2001 in Sebastian County. Court documents state he broke into a woman’s house, held a box cutter to her throat, and raped her.

He was sentenced to ten years in prison, and was released on parole in September 2008. 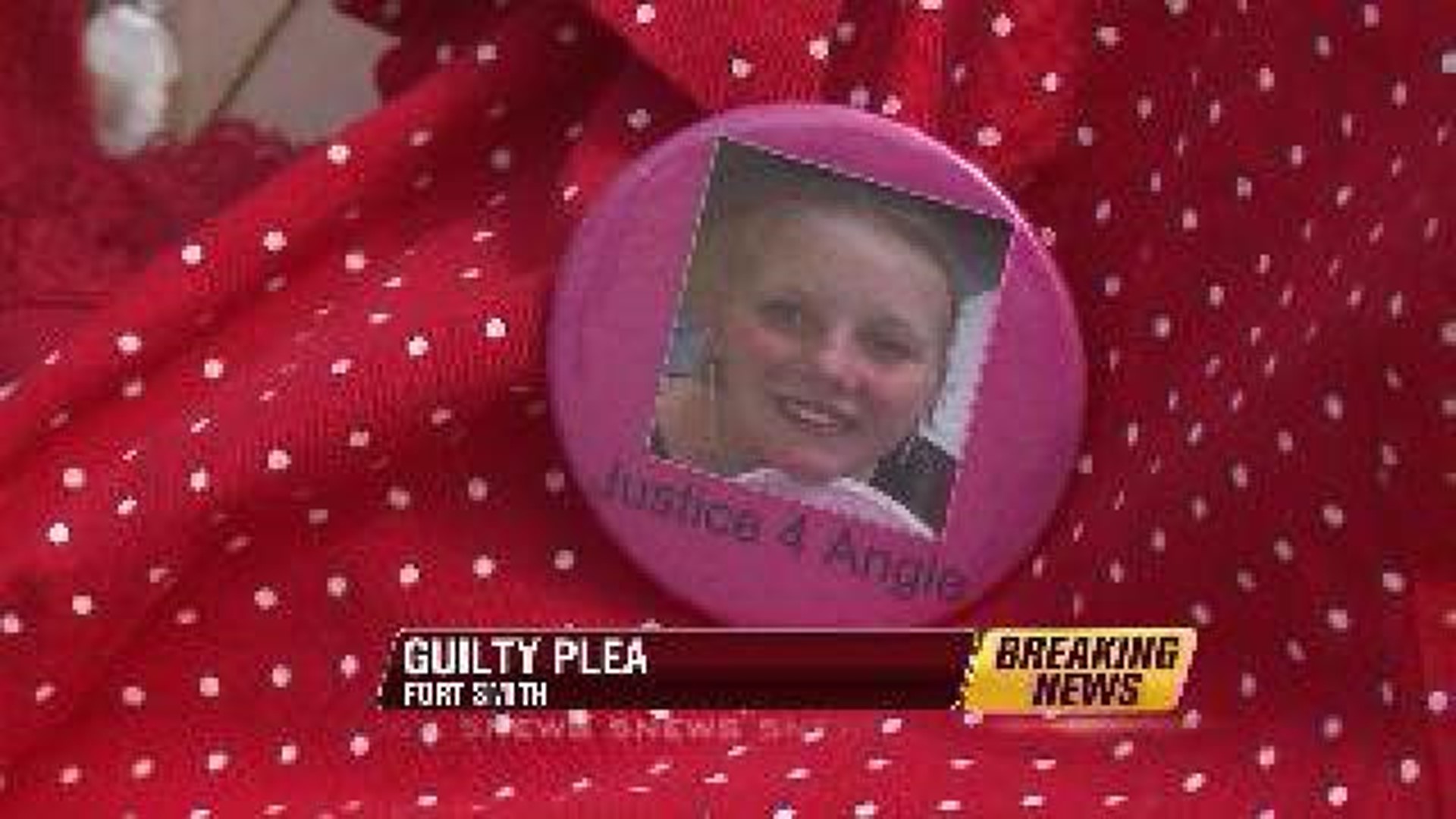