List Of Potential Medical Marijuana Dispensaries Where You Live Released 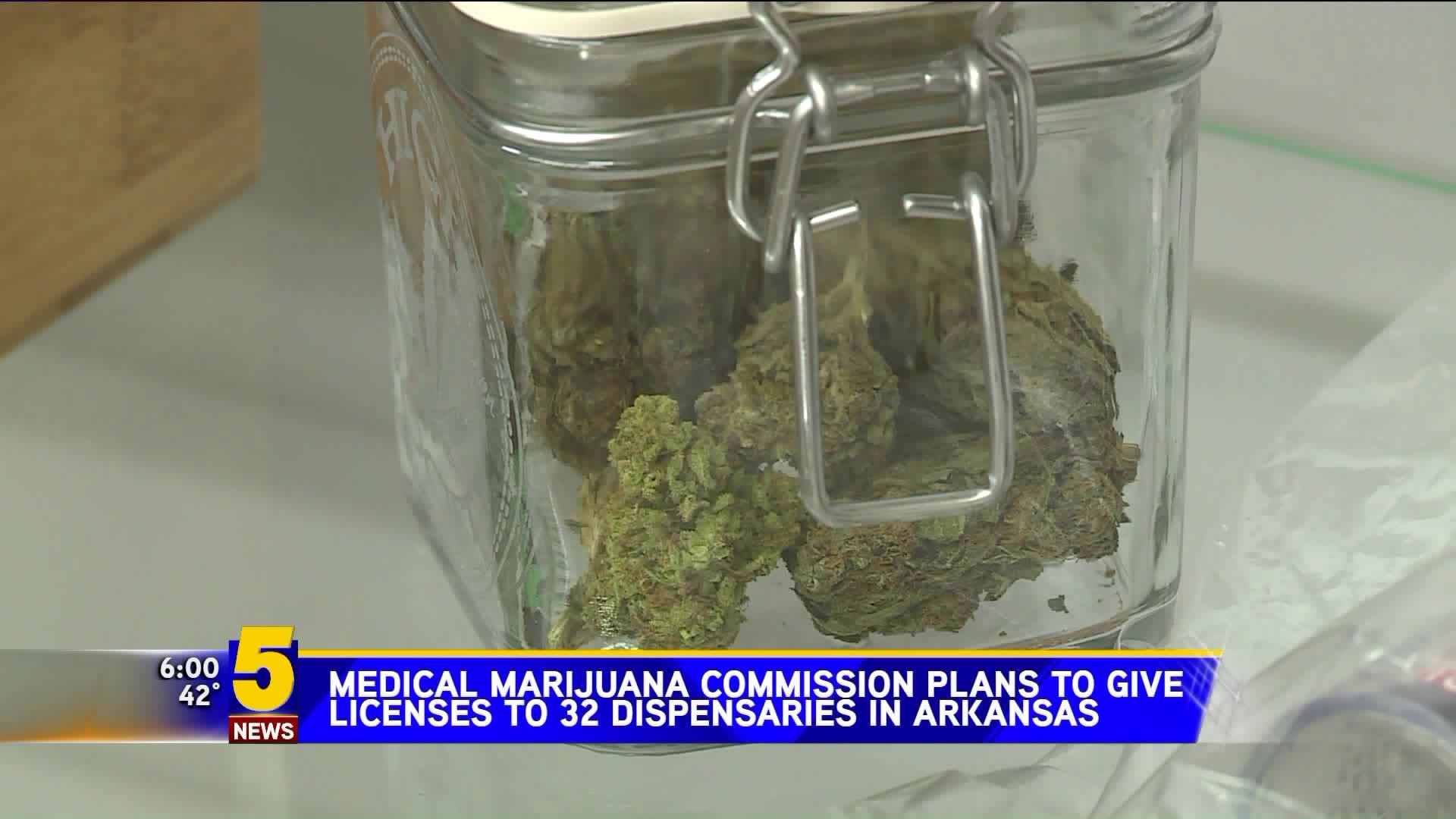 32 of the 198 applicants will receive a dispensary license, our partners at KATV Little Rock reports.

The commission split the dispensary applications by eight geographic zones.

List Of Potential Medical Marijuana Dispensaries Where You Live Released

Four groups from Fort Smith and one from Clarksville are in Zone 4.

(We will update the addresses of the potential dispensaries as we gather more information.)

Acanza Health Group scored the highest grade out of more than 200 applications for medical marijuana dispensary licenses in Arkansas.

“We`re actually very excited to be part of the industry. It was an amazing amount of work to get to this point, but very happy with the outcome. It really gives us the ability to provide medicine for patients which at the core of the business is what we are trying to accomplish,” Michael Mayes said.

Now Acanza has to choose between Fayetteville and Pine Bluff to open a dispensary which industry consultant Michael Mayes said is going to be a tough decision.

He said it`s hard to speculate when they could open for business because a lot of the timeline has to do with how quick permits are issued.

“That also has a point in our decision. How quickly we can move through the building process. Our goal is to build out as quickly as possible. We have already mobilized and started to interview contractors,” he said.

Arkansas has approved more than 6,700 cards for patients to use medical marijuana, and the state Department of Health has said it won't distribute the cards until February, according to the Associated Press. Patients are still likely months away from being able to buy medical marijuana.