LINCOLN, Ark.  (KFSM) — UPDATE:  The City of Lincoln’s Mayor Rob Hulse said Saturday (Oct. 27) due to evidence that has developed in the last day it... 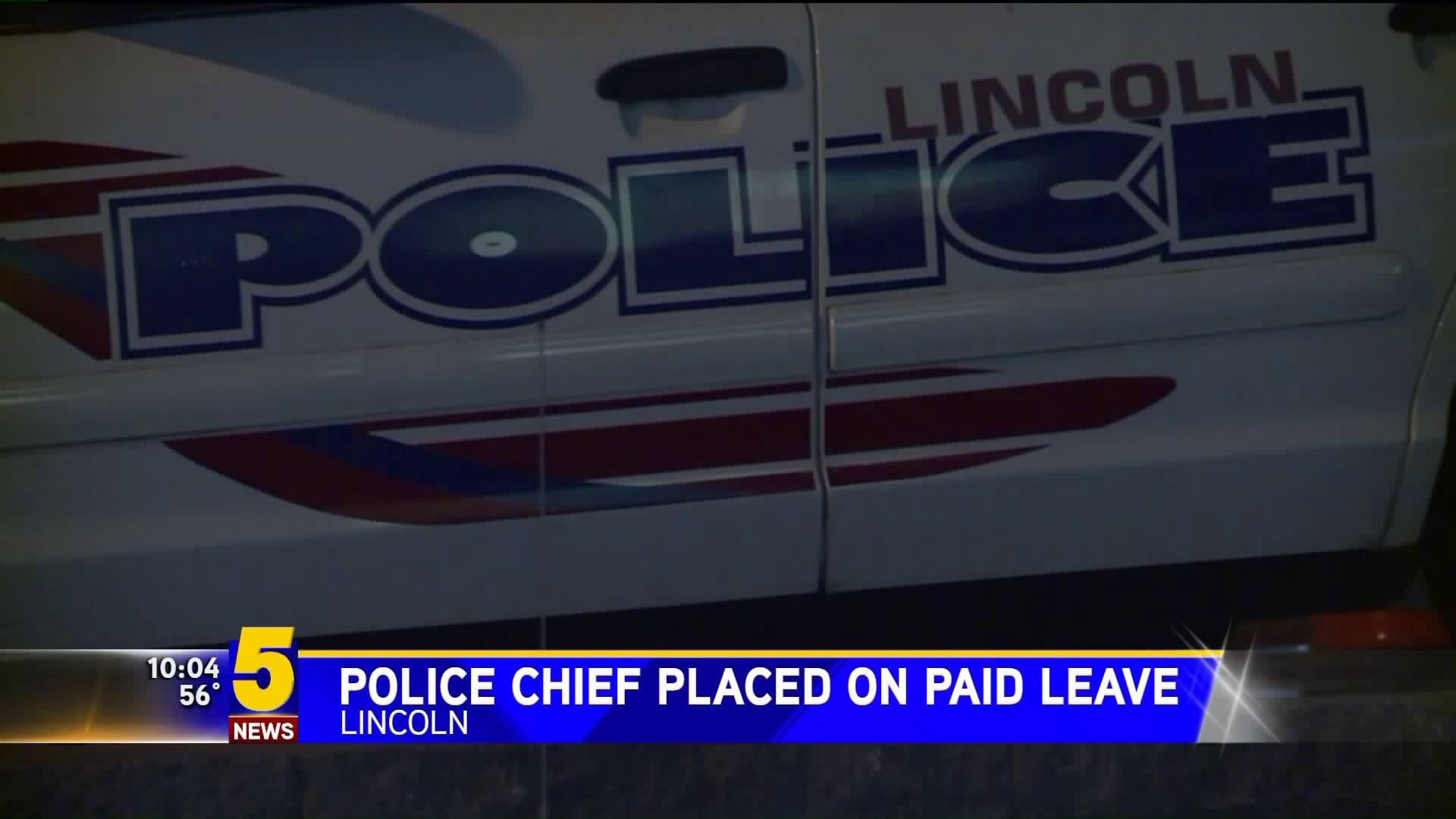 LINCOLN, Ark.  (KFSM) -- UPDATE:  The City of Lincoln's Mayor Rob Hulse said Saturday (Oct. 27) due to evidence that has developed in the last day it's necessary to terminate Police Chief Brian Key.  No additional comment will be given because the investigation is ongoing.

Key was promoted from assistant chief to chief in August, following the retirement of Morphis.

Hulse posted the announcement to a city Facebook page late Wednesday (Oct. 24). The post said no further details or comments would be released.

Key has been in his position for almost two months, taking the spot of the former chief Russell Morphis who retired in late August.

Key is a 15-year veteran of the Lincoln Police Department. Before his promotion to chief in August, he spent about a year as the assistant chief and serving as a school resource officer.

It's unclear at this time what the investigation will be focused on.