Lewis Keeps it Local To Stay Close To Family

Garrett Lewis describes his sister Heather Lewis and her journey to become part of the 5NEWS team. 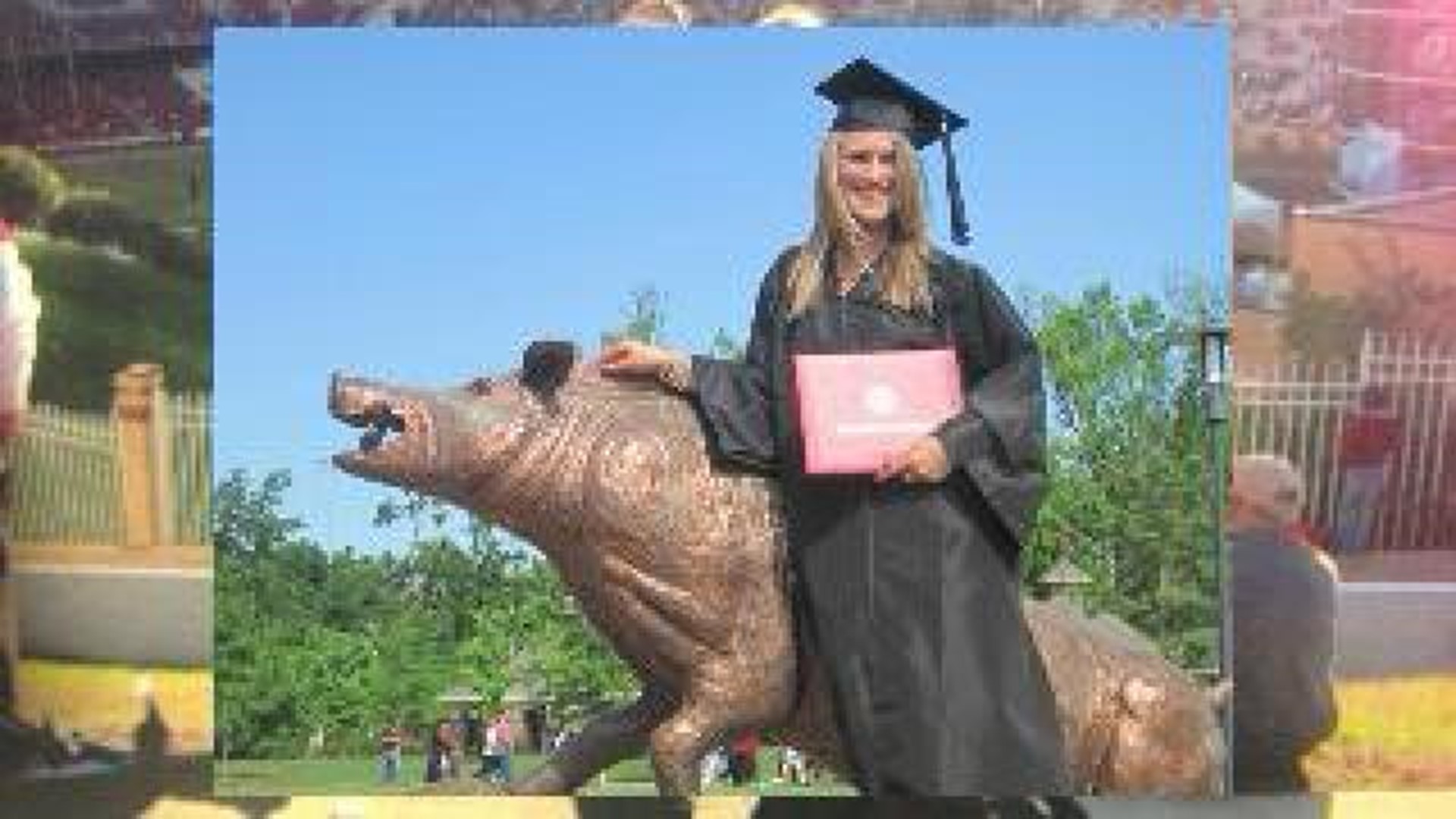 Many of the faces you see on 5NEWS are no stranger to the area. As Channel 5 celebrates 60 years on the air, we take you back to the journey 5NEWS This Morning Anchor Heather Lewis took to be part of the team she watched as a kid.

Growing up in Alma, Heather Lewis would sing almost as much as she talked.

"I would just belt it out for anyone and everyone," Lewis said. "I remember singing at family reunions, at the dinner table, at school in talent shows."

Her family supported her dreams. She was a natural performer. From kindergarten to high school, she cheered for her school every football Friday night.

When it was time to go to college, Lewis knew she would stay close to her family and went to UAFS. She was a founding member of one of the first sororities on campus.

Then it was off to Northwest Arkansas, the home of the Razorbacks. Like most Razorbacks, she fell in love with Fayetteville and knew this area would be her home.

"Northwest Arkansas was a changing point in my life," Lewis said. "I fell in love with the University of Arkansas, with people in the community, with the environment, and it really helped me discover who I wanted to be in life."

After an internship with 5NEWS in college, Lewis fell in love with the industry. She began her career in broadcast journalism in January 2011 and continues to cover the area she calls home every morning.