Legislators Propose Changing How Arkansas Universities And Colleges Are Funded

FORT SMITH (KFSM) — A bill that would change how all two- and four-year state universities and colleges are funded is making its way through the Arkansas ... 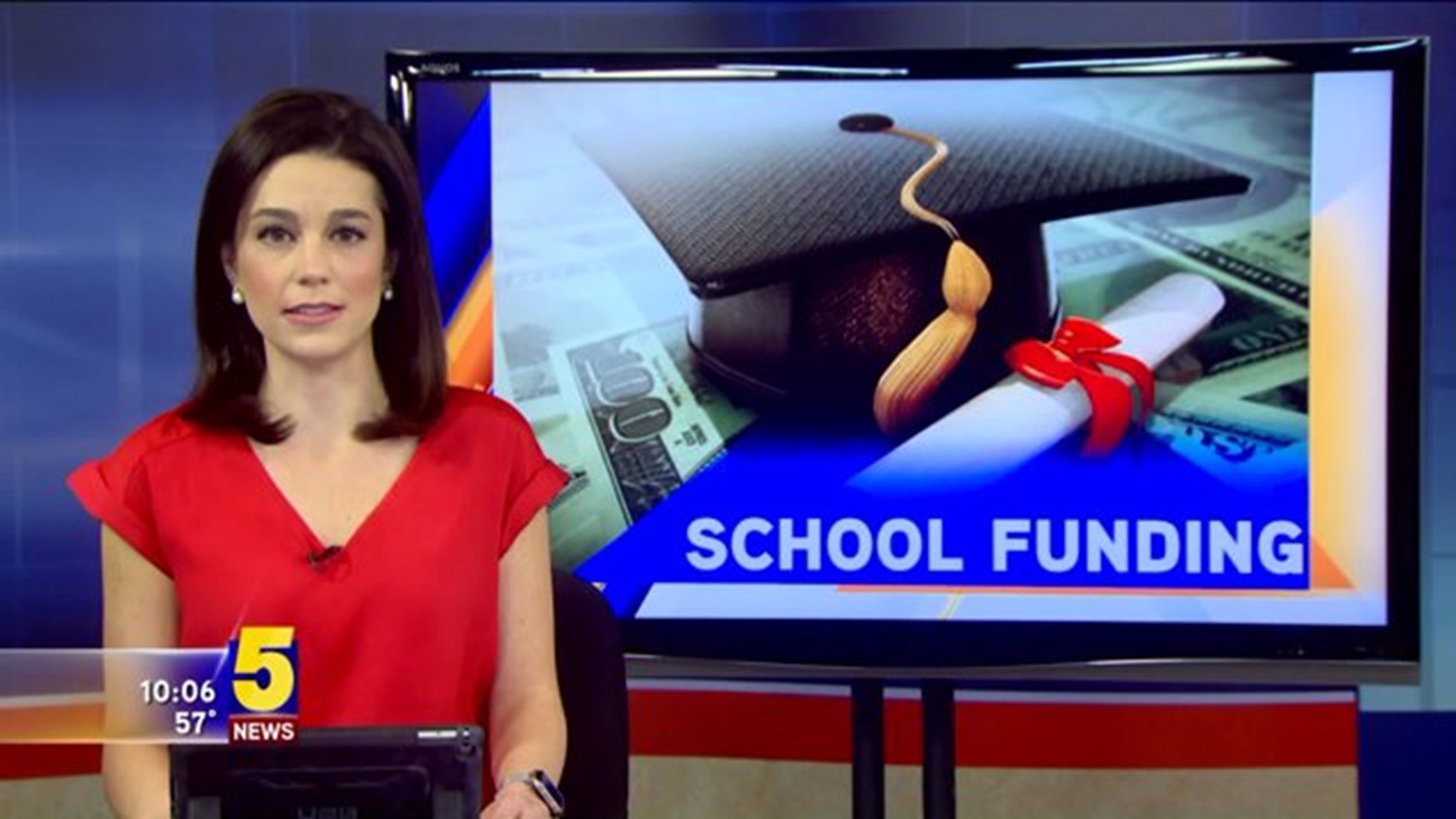 FORT SMITH (KFSM) -- A bill that would change how all two- and four-year state universities and colleges are funded is making its way through the Arkansas legislature.

If the bill passes, student performance would dictate school funding instead of student enrollment.

"I think it's going to make every institution much more aware of helping students individually; to get the understand the importance of graduating; of choosing a good, solid major; and of continuing in college until you graduate," University of Arkansas-Fort Smith Chancellor Paul Beran said.

"I think our productivity formula will work to our benefit," Beran said. "What they're trying to accomplish is that we have education that's geared toward getting people in the workforce."

The goal of those three funding points is to graduate more students more quickly in high-demand areas like technology and engineering.

"That's where you will amass a variety of different points, and accumulate a score that will then generate how much money you receive in the state," Beran said. "The performance funding model actually fits very well with what UAFS does."

Beran hopes other schools will look at the change as an opportunity.

"If we're doing our jobs and meeting the bench marks that are established for getting people in the workplace and graduating, then we will have a close to fully-funded formula for us to run this institution," he said. "If we have that, then tuition becomes less significant in terms of needing to raise it."

The bill was approve by the House Education Committee. It now goes to the full House and Senate.