Legislation Proposed To Give Tax Money Back To Combat-Injured Veterans

GREENWOOD (KFSM)– Senator John Boozman introduced legislation that would affect hundreds of Arkansas veterans like Brandon Davis. Davis was a member of th... 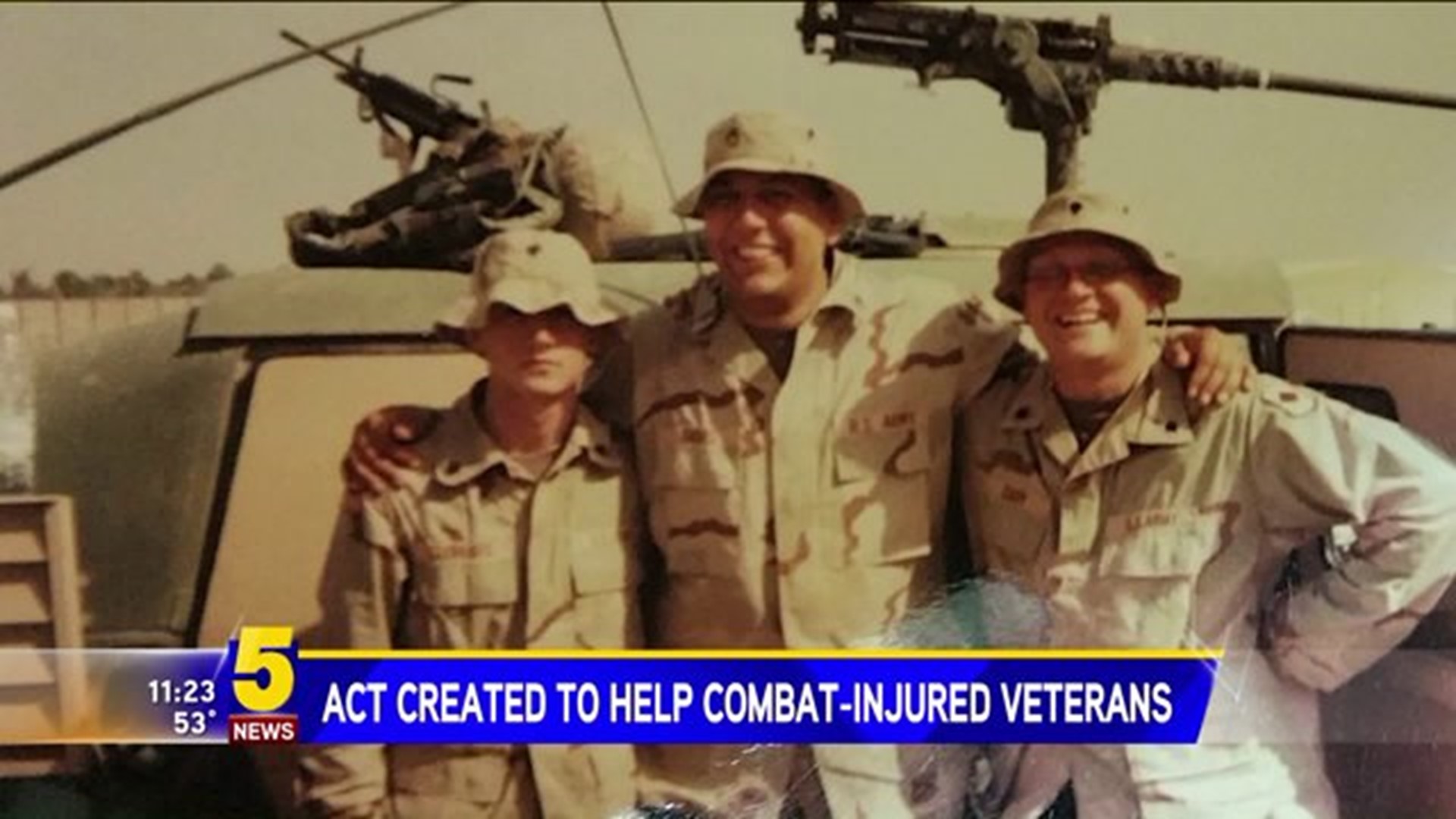 Davis was a member of the 39th Infantry Brigade of the Arkansas National Guard from 1997 to 2005 and was deployed to Iraq for over a year.

'My humvee hit a roadside bomb during one of the engagements, and ended up with some back damage and some other things along those lines,” Davis said.

Davis returned to the United States a disabled veteran and began receiving checks for a nearly $40,000 severance package.

“If you were disabled due to conflict overseas, you were actually entitled to tax free of that money that you got for your severance package,” Davis said.

The checks came over the course of four months, and by the end Davis realized that he was short almost $9,000 because taxes had been taken out.

Under federal law, veterans who suffer combat-related injuries are not supposed to be taxed severance payment they receive from the Department of Defense.

“I was essentially told, ‘Look, our computer systems aren't set up to generate, to return that tax money,’” Davis said. “You may get it, you may not, so through the years. I tried and tried to get it back, as I assume many veterans had, and I just kind of wrote it off as a lost cause.”

But, it may not be a lost cause after all. Senator Boozman and another senator from Virginia have created the Combat-Injured Veterans Tax Fairness Act of 2016 in an attempt to get that money back to the nearly 14,000 disabled veterans who were taxed.

“The government knew that there was a glitch in their computer system, and for whatever reason they just didn't fix it, so I think now they're trying to right a wrong,” Davis said. “I think this is the right thing to do for those veterans because it's several million dollars that belonged to the veterans that they never got.”

For now, Davis is holding out hope that he might finally see the rest of his severance.

“If it passes I’ll be elated,” Davis said. “If it doesn't pass then I’ll go on life as usual. You know $9,000 isn't going to turn the world upside down for me, but at the same time it would help tremendously.”

Nearly $78 million were taken from disabled veteran's severance packages, and this act aims to return every dollar.