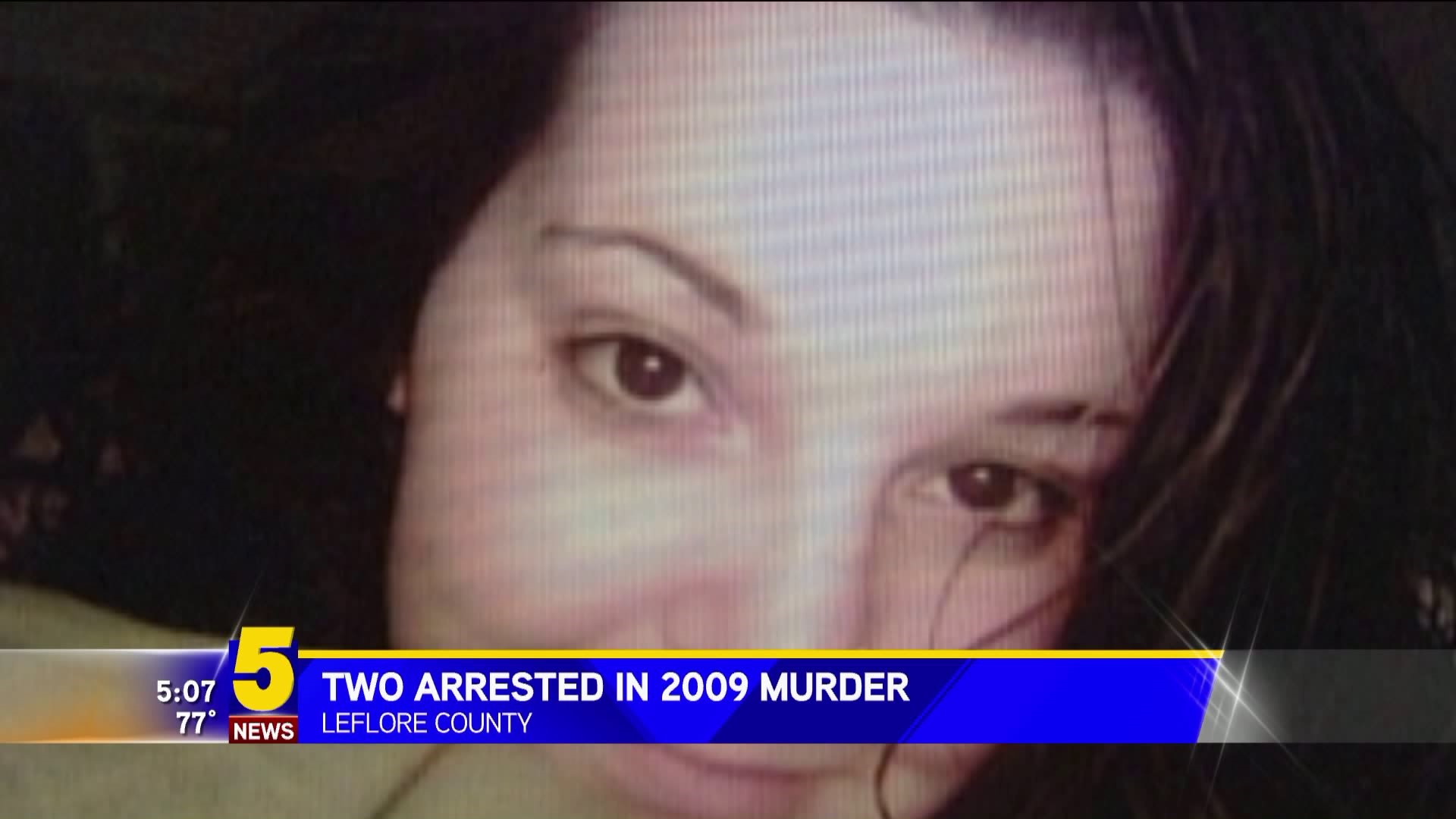 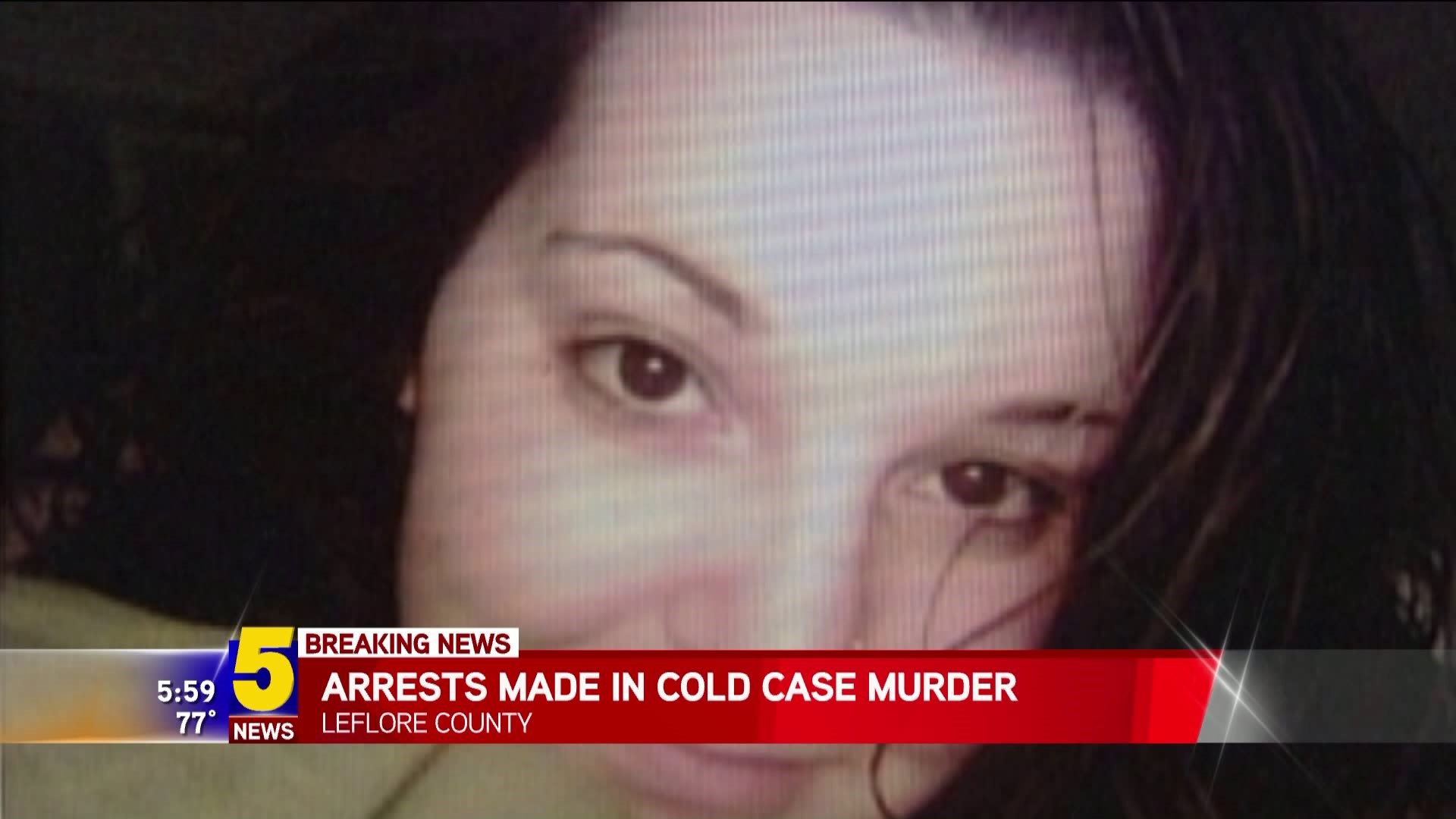 The Oklahoma State Bureau of Investigation announced they finally have answers to a 2009 cold case.

Wilson's body was found on a Heavener mountaintop in May 2009.

Donald Lee Bocephus "Bo" Wilson, Jody Wilson's husband, is facing charges of first degree murder and unlawful disposal of a body, and a warrant was issued for his arrest, Smith said. If convicted, he could be sentenced to death or life in prison without the possibility of parole.

Smith said Bo Wilson's mother, Edith Wilson, is facing charges of accessory after the fact. She was taken into custody and is being held on a $500,000 bond.

Officials started investigating Bo Wilson after his father, Jerry Wilson, told them that his son had committed the murder. Investigators served a search warrant in August 2017 looking for DNA samples of Bo Wilson and his mother Edith Wilson, who was accused of helping get rid of the Jody Wilson’s body.

Bo Wilson allegedly smothered Jody Wilson to death with a piece of plastic, according to court documents. Edith Wilson was accused of helping Bo Wilson dispose of her body.

In the arrest warrant affidavits, investigators describe how Jerry Wilson, Bo Wilson's father came to the Leflore County Courthouse asking to speak with an OSBI agent.

The documents detail Jerry Wilson's accounts leading up to and after the murder. They also show Jerry Wilson told investigators his son murdered his wife Jody Rilee Wilson because she wanted to take their newborn back to her hometown of New Jersey.