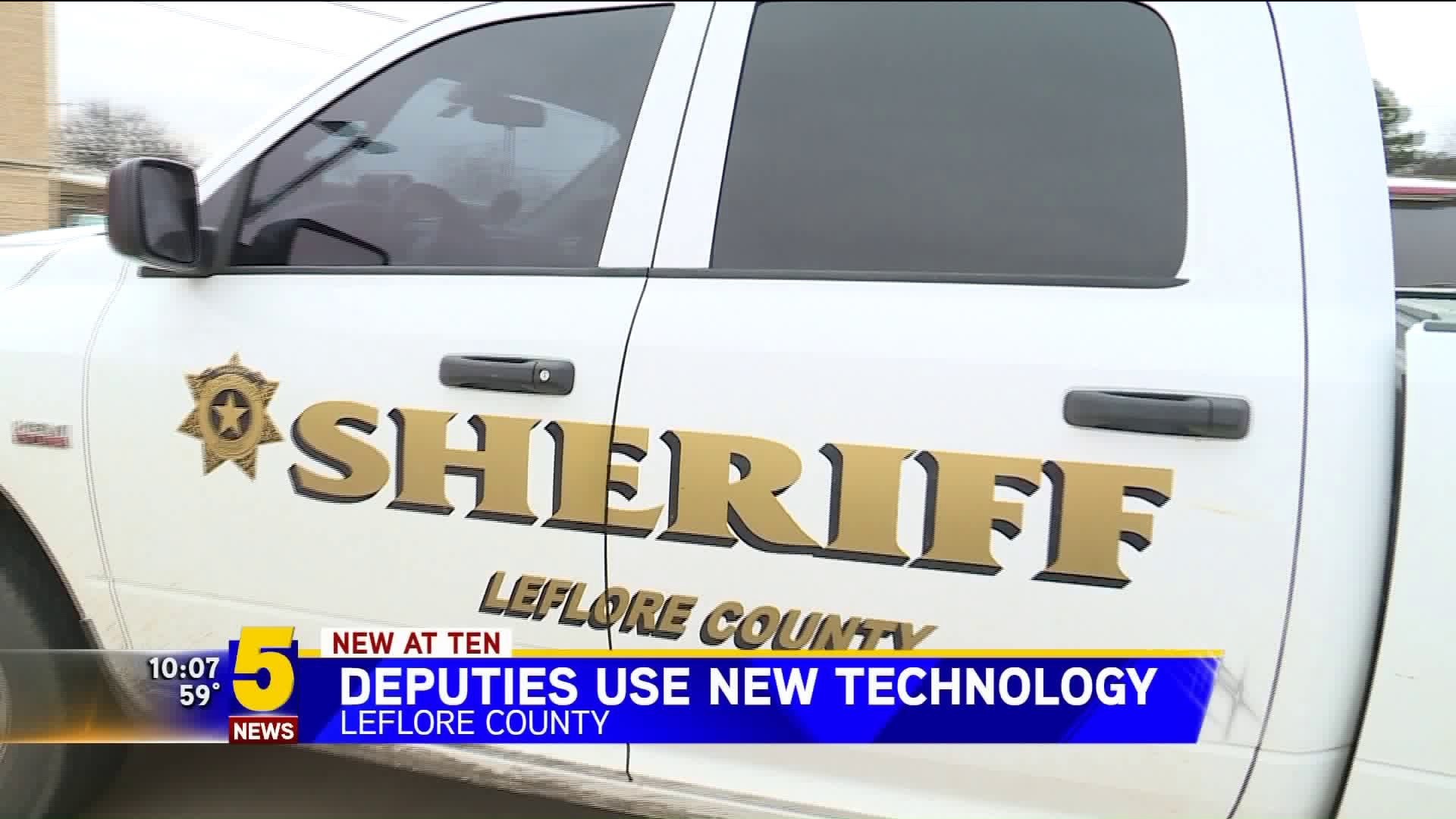 The technology is called Geo-Safe and features a live update system which quickly accesses data to iPads in patrol units out in the field.

"You see the dots moving around every ten seconds and that means that unit is in motion," LeFlore County Sheriff Rob Seale said.

Those dots represents deputies and are coordinated by color. A green dot on the iPad's map shows when a deputy is available. A blue dot means the deputy is in route and red shows they're on a call.

"We've had officers in the past who have been involved in aggravated assaults and things like that," Investigating Sgt. Terry Winn said. "It took several minutes for other officers or other agencies to find them. With this technology, we can actually see where everyone is at the same time."

While on the way to a call, deputies can see the information from dispatch before they even arrive, which decreases radio traffic.

"They can feed all the information through the dispatch system and it automatically goes to the iPad in their car," Seale said. "On the law enforcement side, we had over 30,000 calls for service."

Those calls can tie up dispatch quite a bit, but with Geo-Safe, everyone's job is made easier.

"Everything is done with a touch screen, there's no typing involved,"Winn said. "An officer can operate this moving down the road and very minimal interference with driving and that was important."

Safety is also important, which is what deputies said they appreciate most about the new system.

"If I'm out there in a fight for my life, I want the agency closest to me to see where I'm at," Winn said. "That's a big factor. Everybody wants to go home safe at the end of the night."

The technology will eventually allow officers and deputies to run tags and drivers licenses.

Other local departments and EMS services are also jumping on board to use this same technology.