Crawford County Quorum Court members, law enforcement and concerned citizens met Monday night (April 7) for a brainstorming session on how to sell voters on the...

Crawford County Quorum Court members, law enforcement and concerned citizens met Monday night (April 7) for a brainstorming session on how to sell voters on the idea of new taxes to pay for a new county jail.

Specifically, the group begin to develop a plan to market a sales tax proposal for the new detention center. Voters will head to the polls to decide on the tax, which has been rejected at three prior elections, May 20.

Those plans include everything from yard signs to radio and billboard advertisements.

“I’m going to vote it down for the reason I just think taxes are high enough in the first place,” said Crawford County resident Don Puckett.

If voters approve the tax, a half-cent will go toward purchasing an eight-and-a-half-acre plot of land on Highway 64 just outside of the Van Buren city limits, for construction of the new jail. A quarter-cent will cover ongoing operations and maintenance of the new facility.

According to District 5 Justice of the Peace Cathy Gifford, the committee may not use county money to market the new jail plan, so it will be a grassroots effort including direct mailers and signs posted around town.

Gifford said she believes voters will be supportive of the tax once they are informed about the great need for the new facility.

“We have so many people who commit a crime and do not have to serve time,” said Gifford. “We’re all going to benefit. It’s all about law and order. It’s all about safety.” 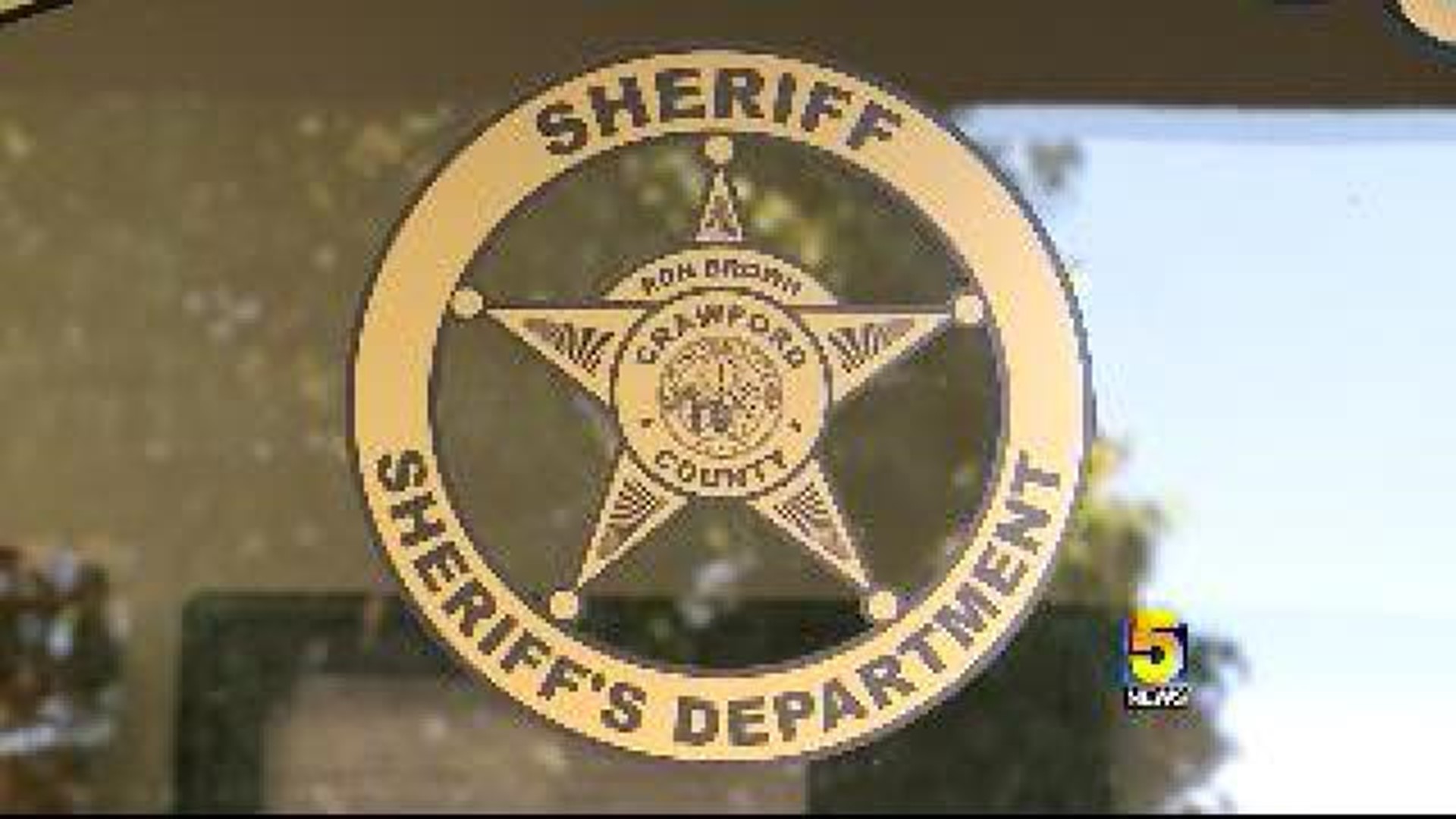