LITTLE ROCK (AP) — A federal lawsuit says a northwest Arkansas school district violated a student’s right to free speech when expelling him for posting a ... 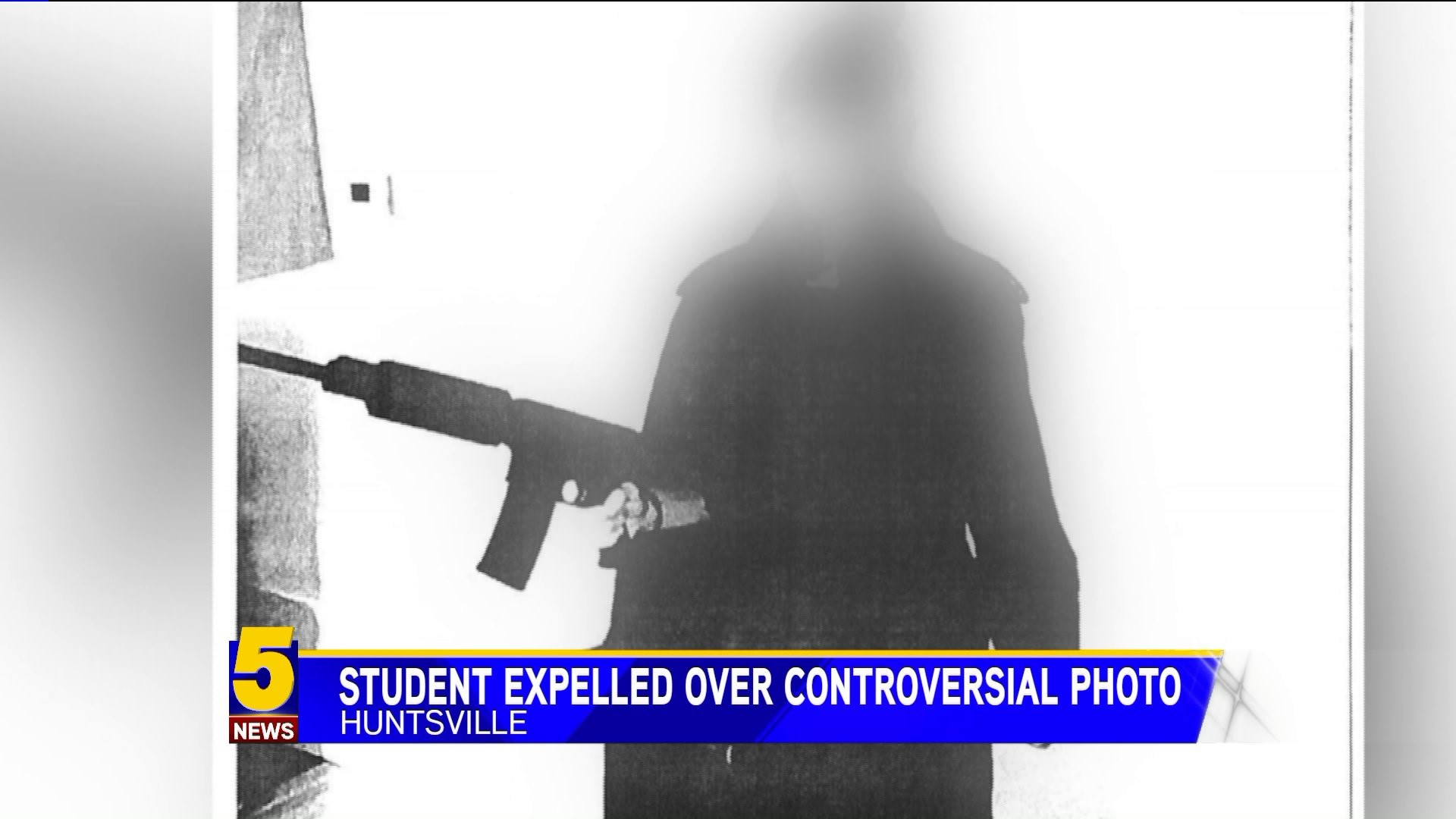 LITTLE ROCK (AP) — A federal lawsuit says a northwest Arkansas school district violated a student's right to free speech when expelling him for posting a photo of himself on social media holding a firearm.

The attorneys filed the lawsuit late last month on behalf of Jessica McKinney, the student's mother. The lawsuit identifies the student only as "K.P."

The lawsuit alleges the Huntsville High School junior posted an Instagram photo of himself wearing a trench coat and holding an assault rifle. The photo came 10 days after the Florida school shooting that left 17 people dead.

“This case involves important issues about constitutional freedoms and the future of a good student with a bright future who has never meant any harm," said W. Whitfield Hyman, a lawyer for the boy's family.

"He never threatened anyone and needs to be back in school.  We look forward to the opportunity to having this case heard and decided."

Huntsville School District's board expelled the student in March, saying students couldn't use threat, intimidation or fear to disrupt any school mission.

The lawsuit alleges the principal falsely accused K.P. of "criminal and terroristic conduct toward a school community."

The district on Thursday (May 17) filed a motion to dismiss the charges, arguing the family failed to state a claim.