BELLA VISTA, Ark. (KFSM) — After months of enduring the burning underground fire, Bella Vista may soon be getting some relief. After burning for seven months, S... 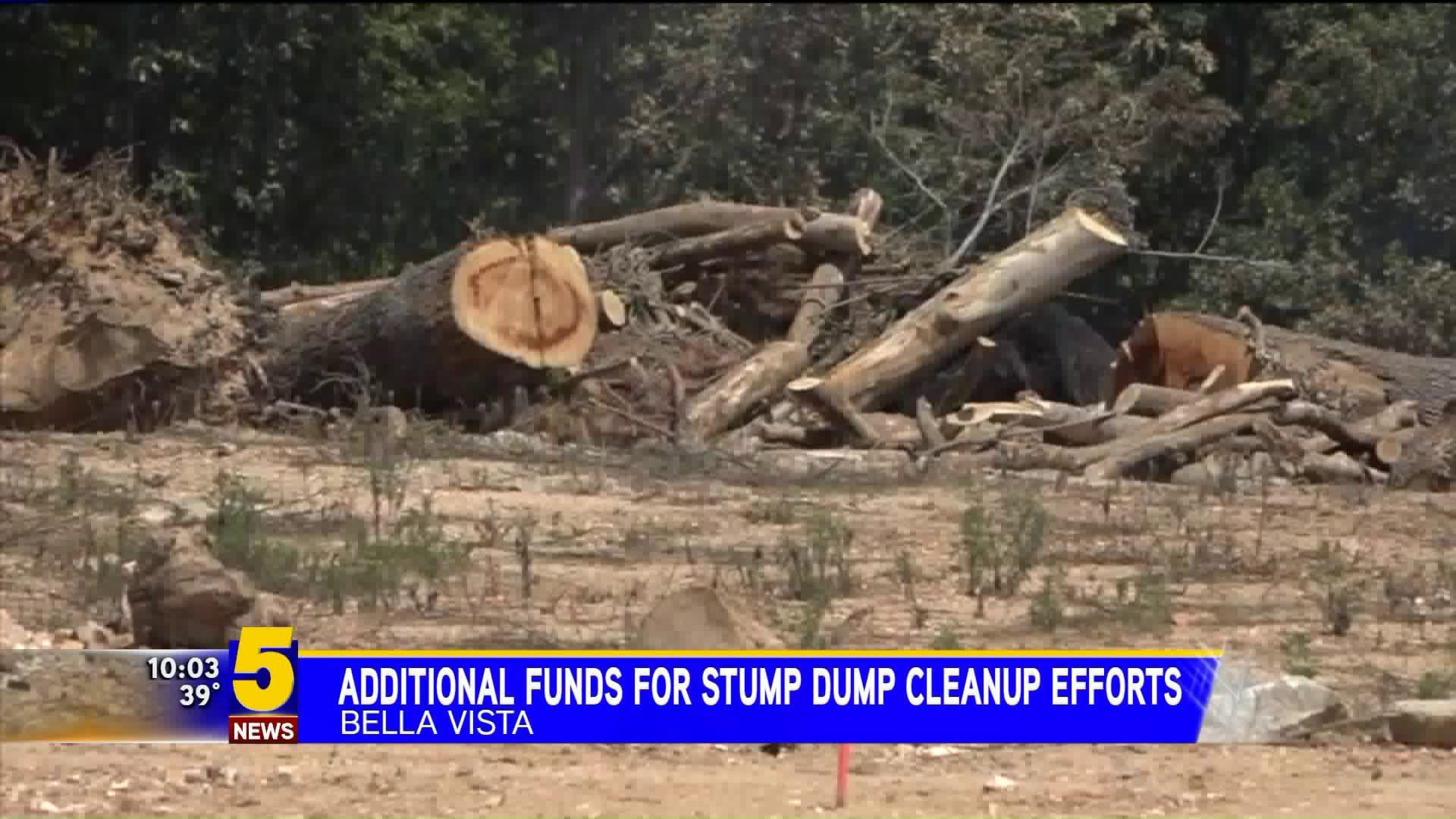 BELLA VISTA, Ark. (KFSM) — After months of enduring the burning underground fire, Bella Vista may soon be getting some relief.

After burning for seven months, Senate Bill 406, written by Senator Jim Hendren, would provide an additional $20 million in spending power to clean up the fire has now been endorsed by the committee.

Lawmakers hope the bill will give the Arkansas Department of Environmental Quality (ADEQ) the resources it needs to put the fire out.

"What we are trying to do at the legislative level is make sure that as soon as the engineers decide on a plan, which I hope will be soon we have in place the money and the ability to execute that plan...we just can’t delay," said Senator Jim Hendren.

"I made sure to relay to my colleges that this is hard working middle income folks on fixed incomes whose lives are being really devastated," Hendren said.

Joshua Arnett works at a local store and says at this point the community has started to lose hope.

"I mean people come in and talk about the fire and how they don’t like it but like I said it is what it is and nobody can really do anything about it until we get something to put it out," Arnett said.

Arnett says he hopes if the money comes, that action will follow.

"I hope it gets put out, so we don’t have to worry about breathing in the fumes from it anymore," Arnett said.

Senator Hendren believes this bill will be the push needed to get some relief to the community.

"There are kids and there's just a lot of people suffering and it just doesn’t seem like there is an end so hopefully we can keep pushing and get some resolution," Hendren said.

Hendren says this bill would make funds available for when the engineers have a firm plan in place to put out the fire.

The legislation would also allow for an additional $10 million to be lent to the ADEQ before the end of the fiscal year.