Gregory Aaron Kinsey, the man accused of killing two people with a machete in Fort Smith, was described as an “outcast” by those who knew him. Members of a clea... 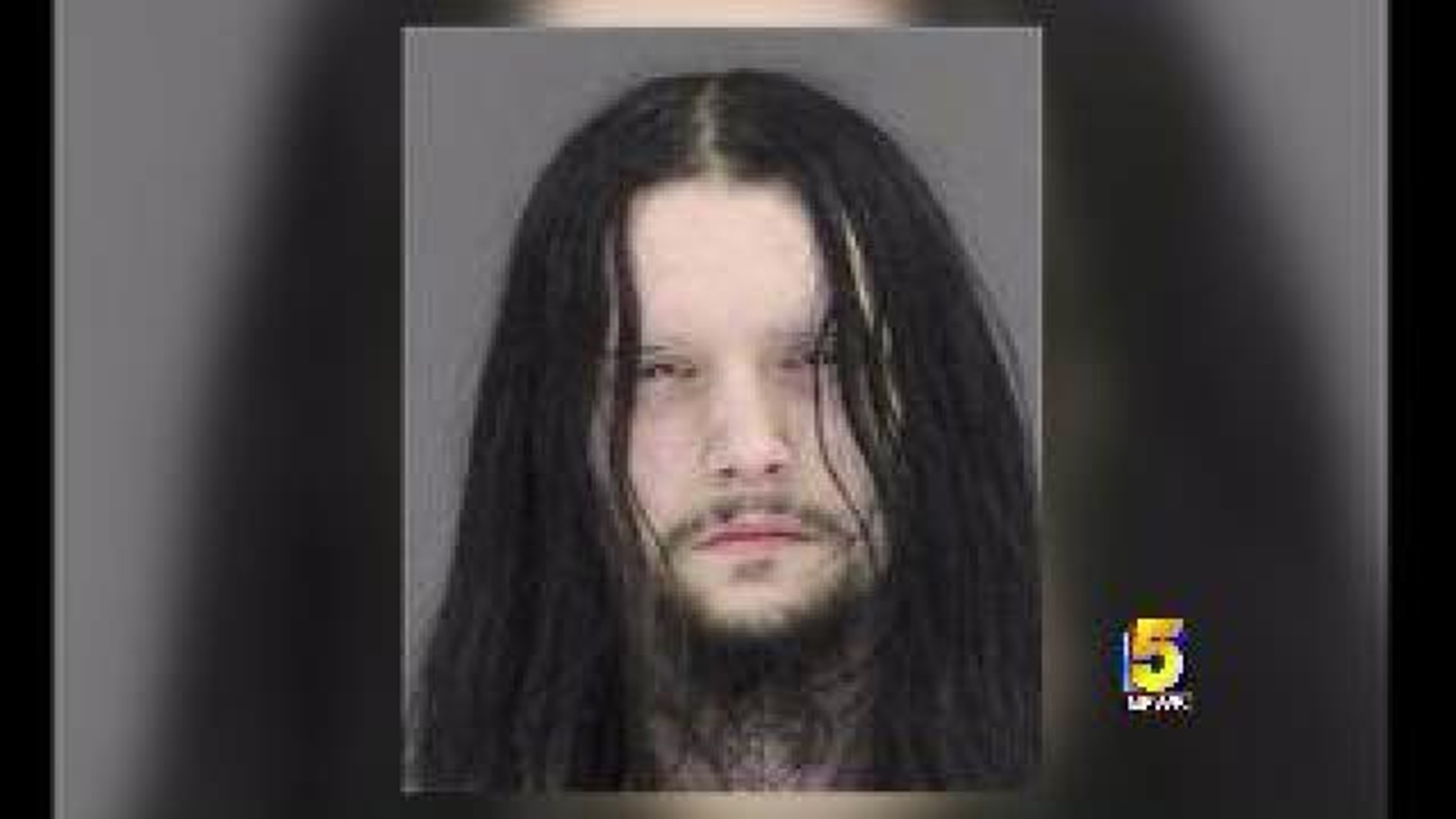 Gregory Aaron Kinsey, the man accused of killing two people with a machete in Fort Smith, was described as an “outcast” by those who knew him.

Members of a clean-up crew who went to his apartment on 14th Street say they found a disturbing scene that made them question his mental health.

"It looks like he sacrificed animals up there,” said Rick Chase, who works at the complex.  “It's just a terrible scene, I mean, people that were there with us had children and it was affecting them emotionally."

“What we see here is a good representation of emotional turmoil,” said Dr. William Thornton, director of clinical services at Perspectives Behavioral Health in Fort Smith.

"There's a lot darkness. There's a lot of violence showing, despair. So these are not images you would find a typical 'Joe Blow' off the street, fascinated with."

But Thornton says judging a book by its cover can be a mistake and that a person’s appearance may be their way of trying to adapt or fit in.

"A lot of black attire, darkness, black finger nails, things like that and in many ways the strange kind of way is a normative type behavior," he said.

A neighbor said he only saw the Kinsey out at night.

It was late Wednesday night (June 26) when three men approached Kinsey in an alley near the intersection of North 16th and North D Street in Fort Smith. Kinsey, who was on his way home from the store, said he felt threatened by the men and started swinging a machete he was carrying, according to court documents. Nathan Young, 32, and Brandon Prince, 39, were killed in the process.

Kinsey’s mother, Kimberley LeClaire, said her son cut himself and was a victim of bullying. She says he carried the machete because he felt he needed protection.

Thornton says when a person is feeling like a social outcast, there is a huge void in that person’s life.

“Some fill that void with drugs or alcohol,” Thornton said. “The person who is really set apart, for whatever reason, the earlier we have successful treatment, the better off [they] are.”

Kinsey has no criminal record and the investigation is ongoing, according to police.

“Once a person is into adulthood it becomes much more difficult to effect a meaningful change,” Thornton said.

Thornton says there are certain steps to can take if you come across someone whose behavior or appearance causes concern.

"Anybody can have a mental illness,” Thornton said. “So reporting and getting legal involvement is always a questionable thing. If there's any danger presented, I think involvement with some sort of official for safety’s sake is very important."

If you or someone you know is in need of mental health services, visit the U.S. Department of Health’s Substance Abuse & Mental Health Services Administration at http://findtreatment.samhsa.gov/ or call 1-800-662-HELP.