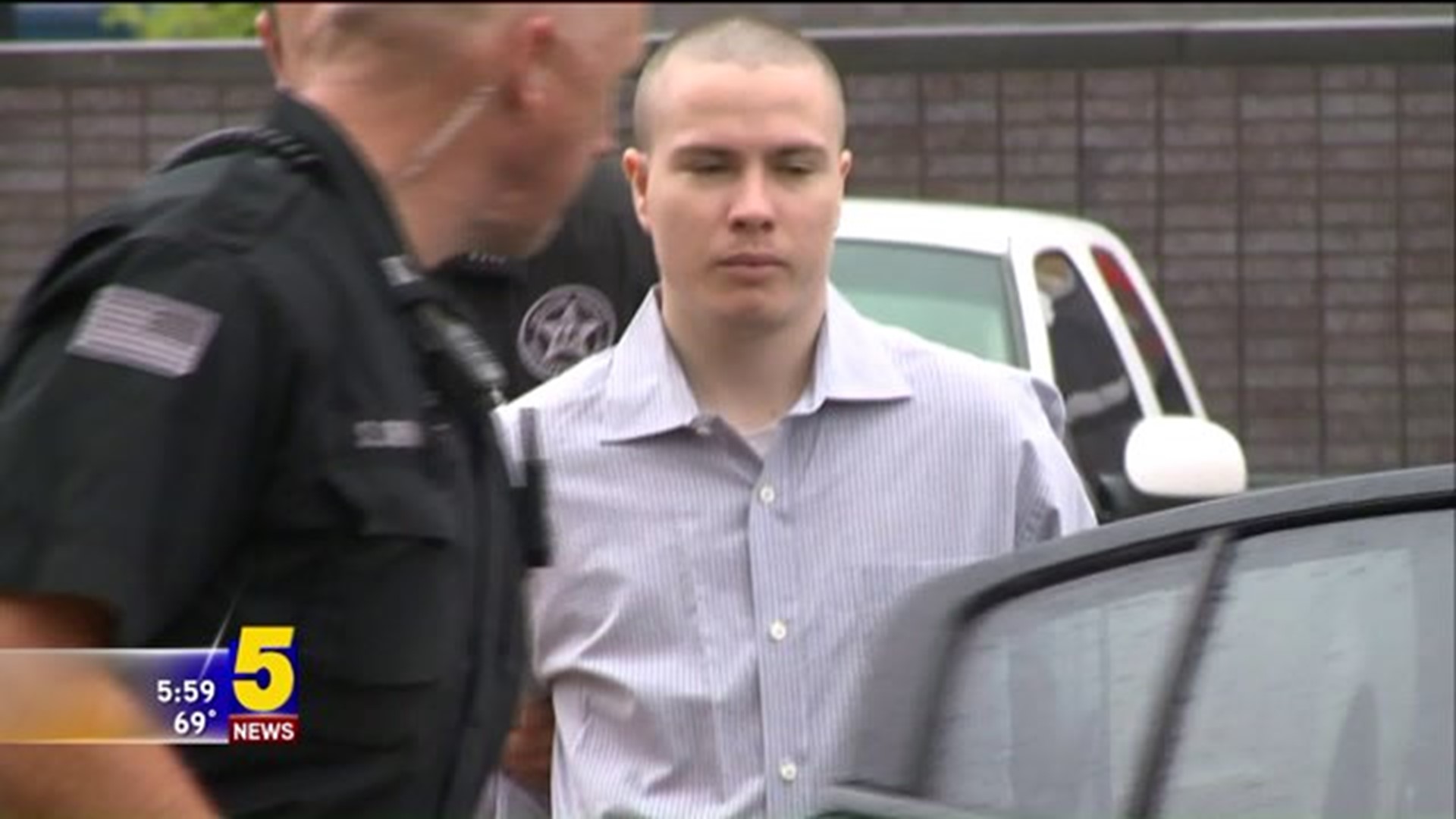 The jury also found him guilty of rape, kidnapping and residential burglary.

On Tuesday (May 19), the 12-person jury heard from state Assistant Medical Examiner Frank Peretti, who testified the child died of strangulation after her pajama bottoms were wrapped around her neck three times and knotted on the right side.

“I knew as soon as she came into the lab what the cause of death was,” Peretti said, referring to the tightly wrapped pajamas around the child’s neck.

Peretti also told the jury Jersey Bridgeman had scratches on her neck indicating that she tried to claw the pajamas off, and she had scrapes on her knees indicating that she had been face down at some point during the attack. He said people going through strangulation undergo panic and maybe some pain before blacking out.

The prosecution rested their case at about 2:30 p.m. on Tuesday.