LITTLE ROCK (KATV) — A bill aimed at limiting what foods can be purchased with food stamps is making its way through the Arkansas State Capitol, but opponents a... 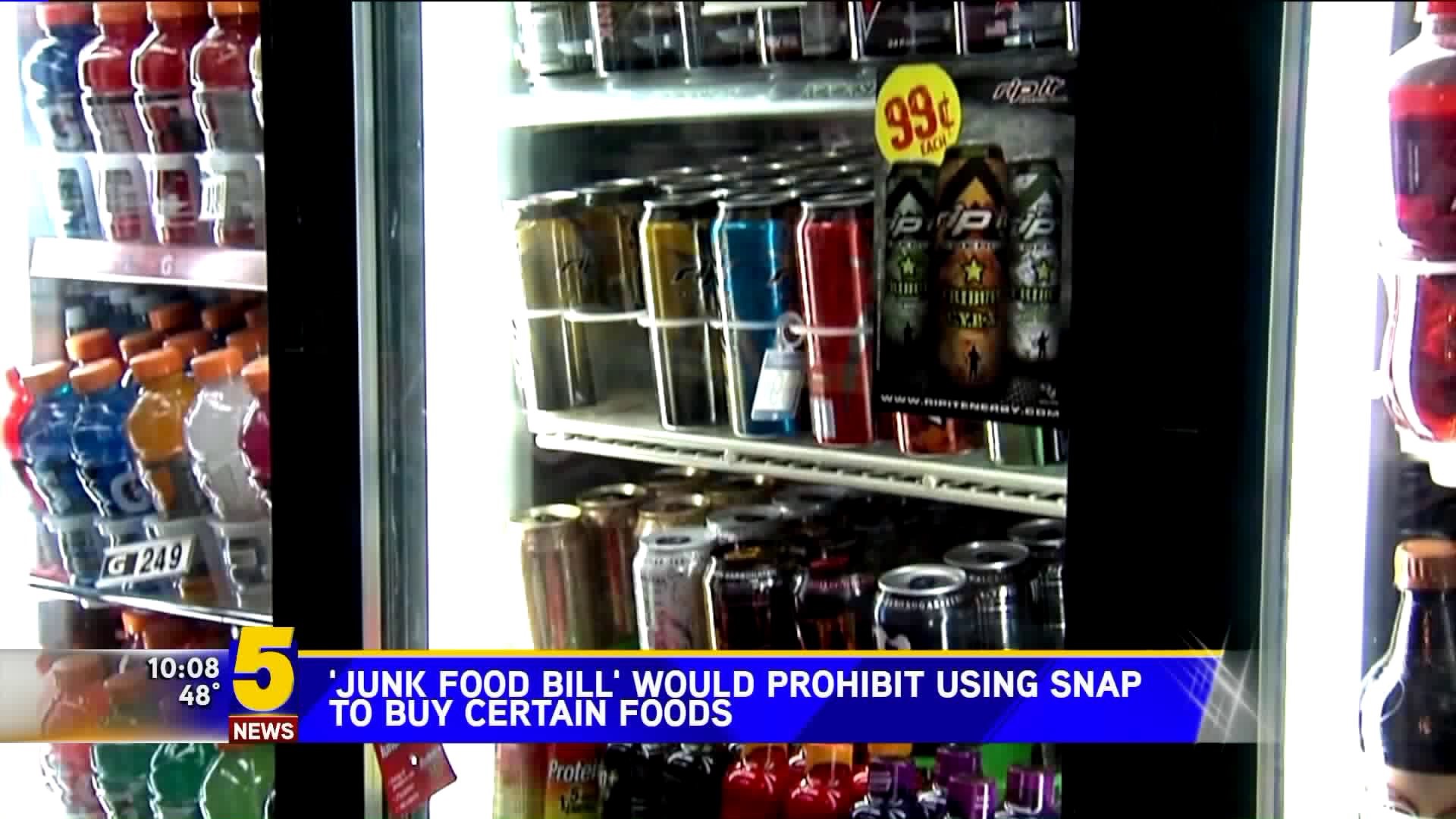 LITTLE ROCK (KATV) — A bill aimed at limiting what foods can be purchased with food stamps is making its way through the Arkansas State Capitol, but opponents are ready to fight against it.

Bentley told KATV this is to help promote a healthy lifestyle while addressing the state’s obesity problem. A similar bill sponsored by Bentley failed in 2017.

The Arkansas Department of Health has not taken a stance on this proposed legislation, but Dr. Bala, the state’s chronic disease director, said Arkansas ranks 7th in adult obesity and 10th in childhood obesity. Bala added we’re in the midst of an obesity epidemic.

Opponents called this an attack on Arkansans who use food stamps and businesses.

"I understand the underlying thought about it, but in practicality, it just does not work,” said Arkansas Grocers and Retail Merchants Association President, Charlie Spakes. “It's a very big burden on small local retailers it makes them update and buy all new POS systems for a bill that the trump administration has already said they will not accept."

Spakes recalls fighting against this two years ago and said he’s prepared to do it again considering the money retailers will have to spend to upgrade systems.