A Johnson assisted care center is under state investigation because of problems with flooding at the site, a state official said Tuesday (Aug. 6). “They a... 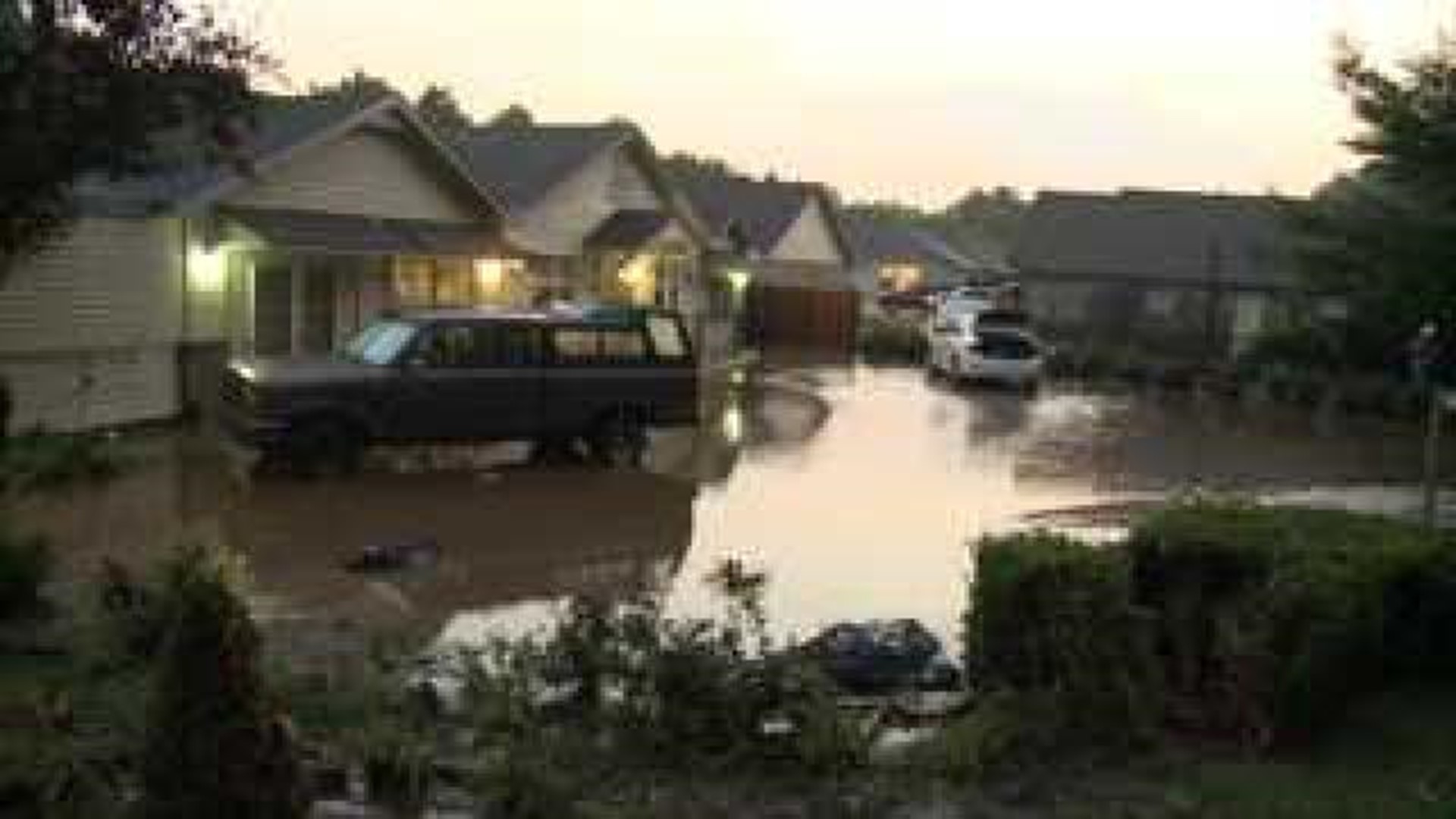 A Johnson assisted care center is under state investigation because of problems with flooding at the site, a state official said Tuesday (Aug. 6).

Better Home Living, LLC CEO, Aronica Reed which operates the center in Johnson said they notified the Department of Human Services office of Long Term Care the day of the flood.

They Released this statement:

"All ten of our Residents were transported to our Bentonville facility safely without incident. We are working closely with the Office of Long Term care to assure that we continue to provide the best possible care for our Residents. We are reviewing our options at this time as of the future of Blossom Hills."

Johnson Mayor Buddy Curry said he spoke with DHS officials about this investigation.

He said this isn't the first time the nursing home has been flooded.

There`s been a couple of other incidents in 2011 and I think the other, it could`ve been in 2006 that the nursing home has been flooded and evacuated so they have had three incidents now but I told them we now have a plan," said Curry.

Webb said surveyors from the department's Office of Long Term Care are in Johnson, interviewing public officials, neighbors and others. The investigation should be complete by the end of this week, she said.

Webb said the facility's residents have been moved to another assisted living center and are safe.

The assisted care center and multiple residences were evacuated after flash flooding swept through parts of Johnson on July 31.

Approximately 15 residents were inside the assisted living home at the time, officials said.  Fire crews had to evacuate people from the facility by boat.  No injuries were reported.

Johnson Fire Chief Tod Witzigman said residents were taken by bus to the Church of Christ in Johnson for temporary housing.

“They were in whatever they had on. No one brought anything. They were barefooted. They were in their pajamas. They were so frightened,” said Church of Christ Minister, Larry Culbreath.

Washington County Emergency Management brought beds and supplies to the church for the flood victims.

The heavy flood waters were waist deep at the assisted care facility, but that water had mostly receded after sunrise.

Neighbors living on Roxanne Place, near Blossom Hill, said they were also forced out of their homes. Margaret Dudley said when she got out of bed around 4 a.m. the water was already calf-deep.

“It was coming in quick and fast through the garage, front door, back door, window sills,” she said, adding, “It’s totally lost. Everything I own is in the house.”

Tiffany Hughes said she had to climb onto her couch so her neighbors could help her escape out of a window.

“It was like a wave that came in,” said Hughes. “It really washed over like a beach wave.”

Q Katzang said he was at work when he received a “panicked” call from his wife. He said he rushed home to help his wife and young daughter escape the flood waters.

Katzang said by the time he reached Roxanne Place, the water was up to his chest. He said the flood was so strong it lifted and moved his California king-sized bed.

Dudley, Hughes and Katzang all said they do not have flood insurance. They said they’ll stay with friends and/or family in the area while they try to rebuild.

The Blossom Hill Assisted Care swift water rescue was one of three early morning rescues conducted July 31j.  5NEWS was on scene as firefighters rescued another man trapped in a car on Main Drive in Johnson.  Firefighters were able to pull that man out safely, and he did not sustain any injuries.

Several roads in Johnson, including a portion of Main Drive, Hewitt, Elmore, Ball and Wilkerson, are closed due to flooding.

Springdale dispatchers say no roads are closed, but drivers should avoid Don Tyson, Cambridge, and Old South Missouri due to water on the roadways.