JOHNSON COUNTY (KFSM) — A 75-year-old woman was found dead in her driveway on Monday (Oct. 30), according to Johnson County Sheriff Larry Jones. The victi... 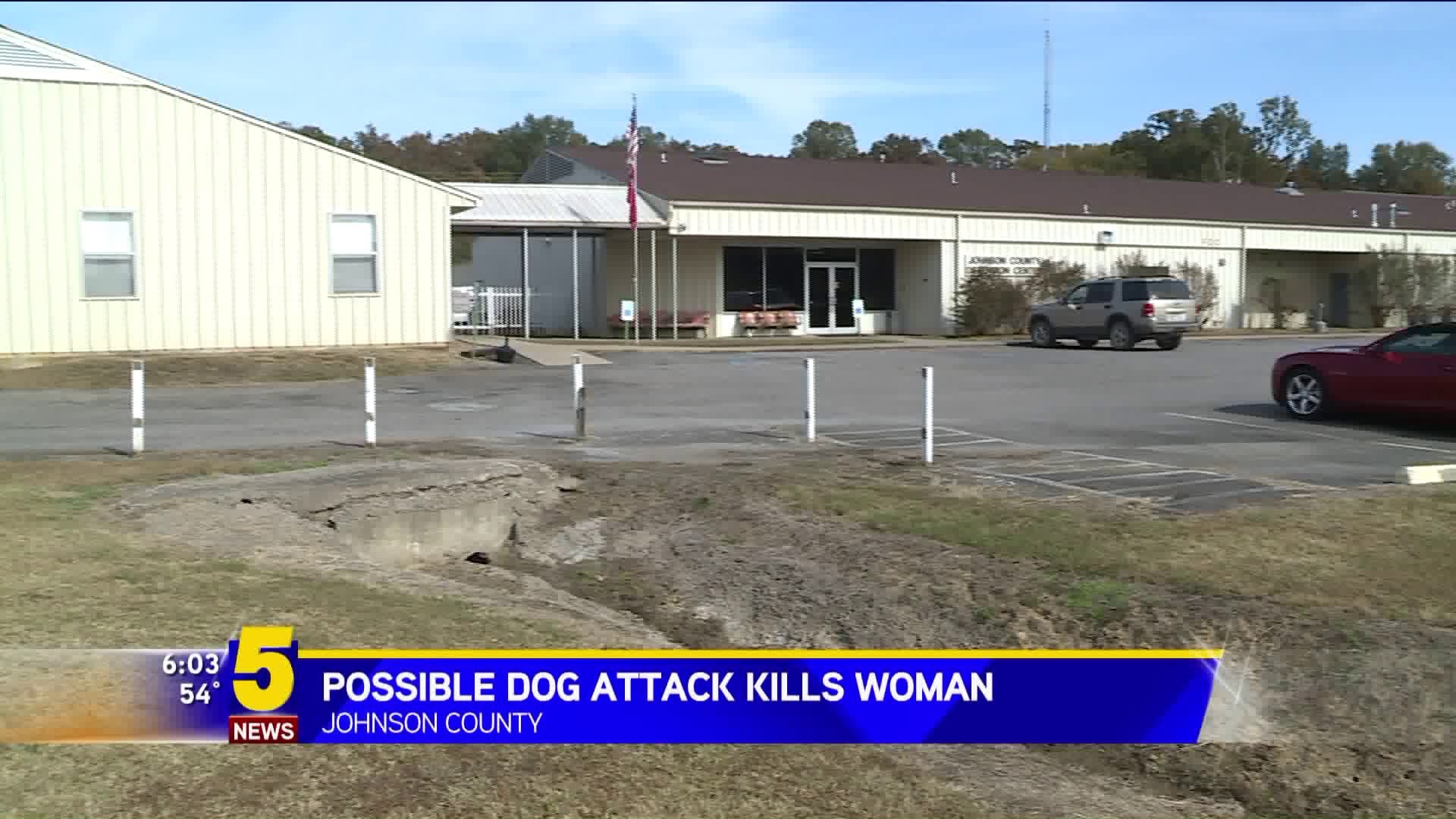 JOHNSON COUNTY (KFSM) -- A 75-year-old woman was found dead in her driveway on Monday (Oct. 30), according to Johnson County Sheriff Larry Jones.

The victim's younger sister identified the woman as Sharon Lindemann and the family is now waiting for answers. They think a dog attacked Lindemann.  Dawn Garland lived with her sister at the home on PD2227 near Hartman, which is west of Clarksville. Garland said strays are a problem in the area, and her sister usually used took a walking stick with her outside for protection.

The sheriff said the victim had deep gashes on her arms and legs, but he does not think her death is suspicious. He said there are reports of stray dogs in the area, and investigators said they heard barking in the distance, but they said they cannot confirm that it was a dog attack. He did say to call his office at (479)-754-2200 if you know of any vicious dogs in the area.

"Unfortunately Johnson county does not have a dog ordinance there`s not a lot we can do with stray dogs that are on the loose, but make us aware where they are," Sheriff Jones said.

Her sister left for work at 8 a.m. and came home about 4:15 p.m. to find her sister dead on the middle of the driveway, Jones explained.

Johnson County Corner Pam Cogan said the victim had bites and scratches, consistent with a dog attack. Lindemann's body was sent to the state crime lab for an autopsy.