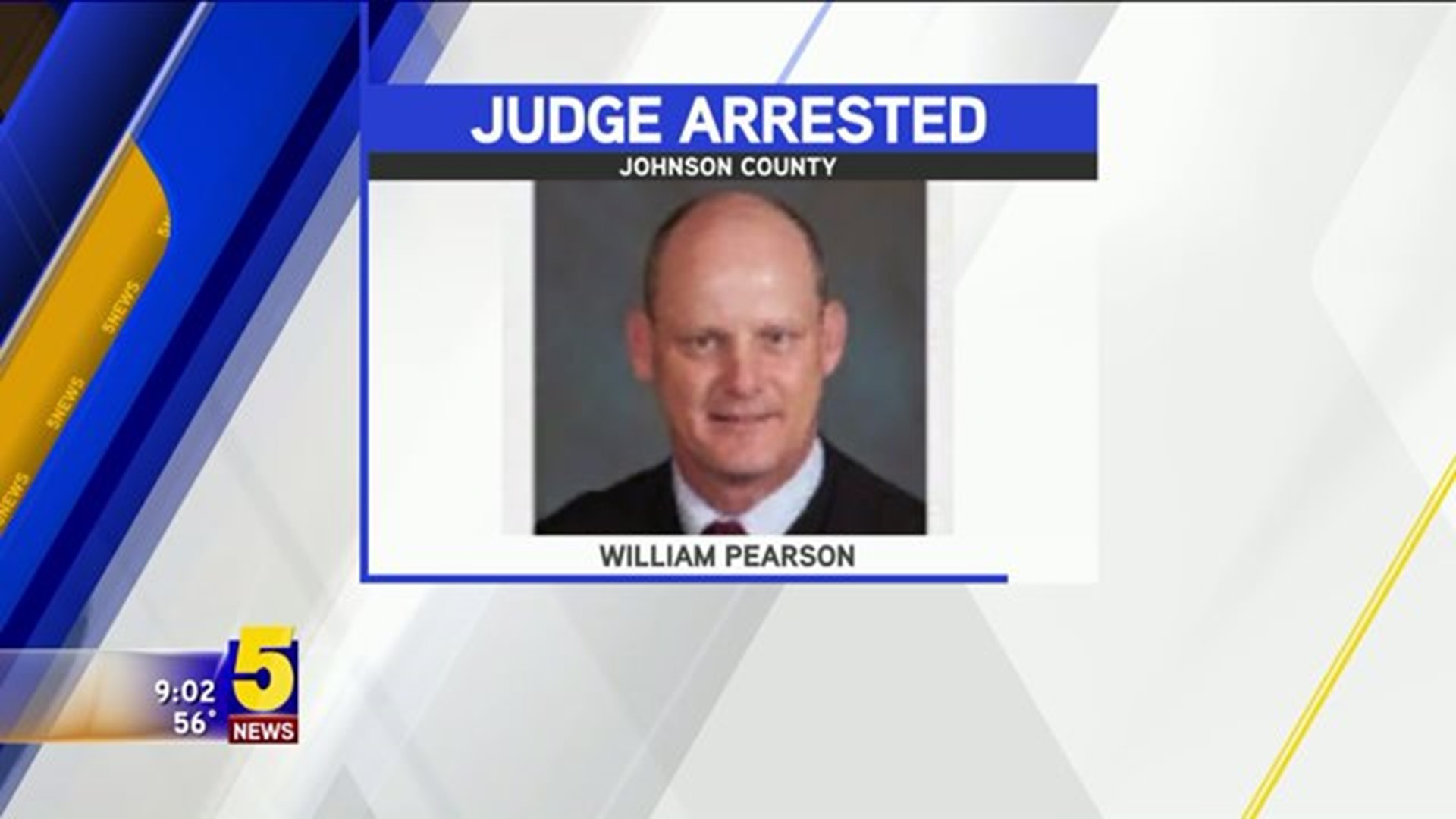 Johnson County Sheriff Larry Jones confirmed to 5NEWS that William M. Pearson, 57, of Clarksville, was booked into the detention center for DWI.

According to the Arkansas State Police, Pearson was arrested around 9:30 p.m. on Friday (Jan. 20) near 1300 Crawford Street, along the west side of Clarksville.

Arkansas State Troopers reported that a truck failed to stop at a sobriety checkpoint.

Troopers pursued the truck for about 1.5 miles until it stopped, at which time Pearson tried to drive the truck back onto the highway, but was blocked by a state police patrol car, according to an ASP news release.

Pearson received his undergraduate degree from Arkansas Tech University in 1981 and earned his J.D. at the University of Arkansas at Fayetteville in 1985.

Before becoming a judge, Pearson had a private legal practice in Clarksville for 21 years.

He worked as a public defender for Johnson County and Franklin County and was admitted to the Arkansas Bar in February 1986.

He ran unopposed and won re-election in May, 2014, and his current term is scheduled to end in 2020.