Day two of the 36th annual Joe Martin Stage Race takes off Friday (April 26). The biggest names in cycling are in Northwest Arkansas this weekend for the compet... 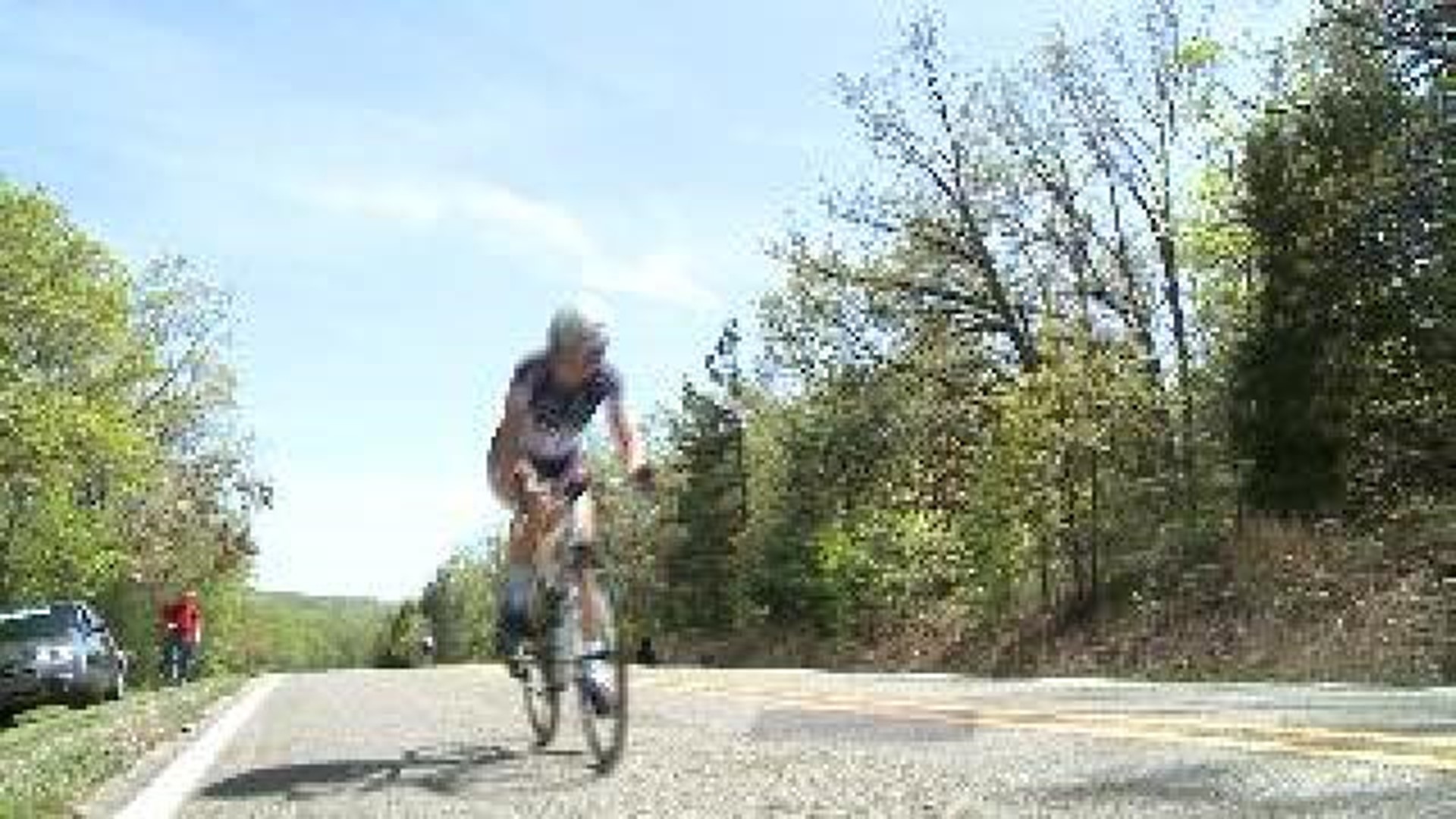 The biggest names in cycling are in Northwest Arkansas this weekend for the competitive cycling event. Thousands of people are already in town spending their money and thousands more are expected to join them.

Courteney Lowe is one of many competitors from around the globe. She`s from New Zealand and one of her teammates is from Montreal.

“This is probably one of my favorite races," Lowe said. "This is the third time I`ve done it. This is just a great atmosphere. The organizers put on a really good race. Just have a good time, great courses.”

Race director Bruce Dunn said even though some roads will be closed each day, one of his goals is to minimize the impact on local residents and businesses.

He said the annual event has a big financial impact on the Fayetteville economy. In addition to the riders, there are about 1,200 support staff, and spectators too.

“Spectators have doubled maybe tripled from the old days we estimate about eight to ten thousand spectators over the four days,” said Dunn.

Fayetteville A&P Commission Director, Marilyn Heifner, expects the race to bring in hundreds of thousands of dollars to the local economy.

”Oh, it’s great event for the city of Fayetteville," Heifner said. "Everyone should come out and watch it just to have your adrenaline rush. To the Fayetteville economy it’s worth about $719,000 that these people bring in.”

Frankie Andreu says the race is a big deal for Fayetteville and he knows what he`s talking about.  He`s competed as a cyclist in two Olympic games, finishing 4th in Atlanta, and 8th in Seoul. Andreu raced in the Tour de France 9 times, “There`s a lot of racing and it`s not just riding. These guys are going as fast as they can against each other going 30 miles an hour, bumping elbows, it`s aggressive. This is Arkansas` mini tour de France and it`s right here,” said Andreu.

Friday afternoon Dickson Street will be closed from West Avenue to St. Charles from 3:30 until 7 p.m. 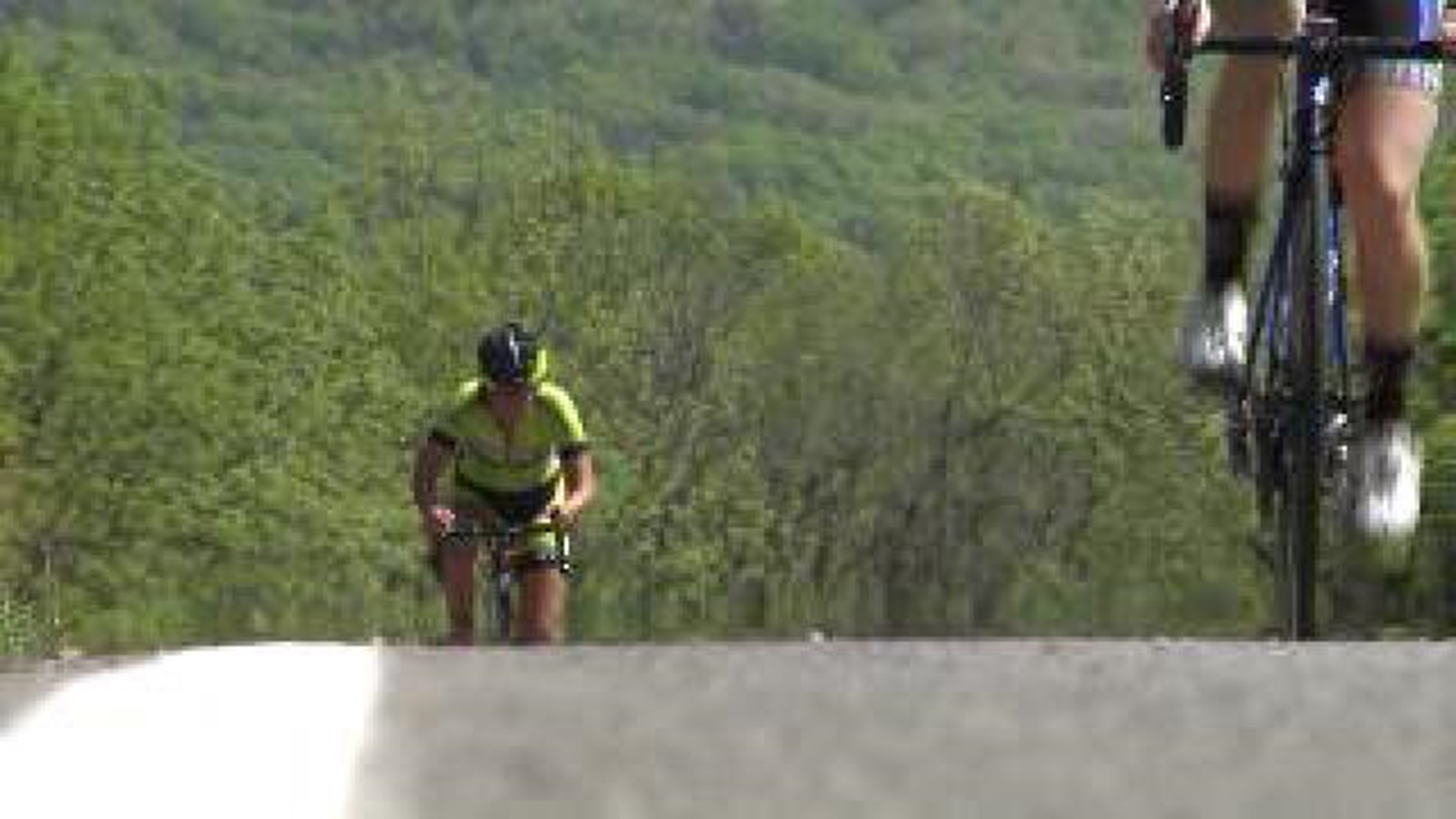