Jim Lindsey Subject of Documentary on Hogs and Business Success

Former Razorback football player and businessman Jim Lindsey is the subject of a documentary that makes its debut this fall in Fayetteville. NFL owner Jerry Jon... 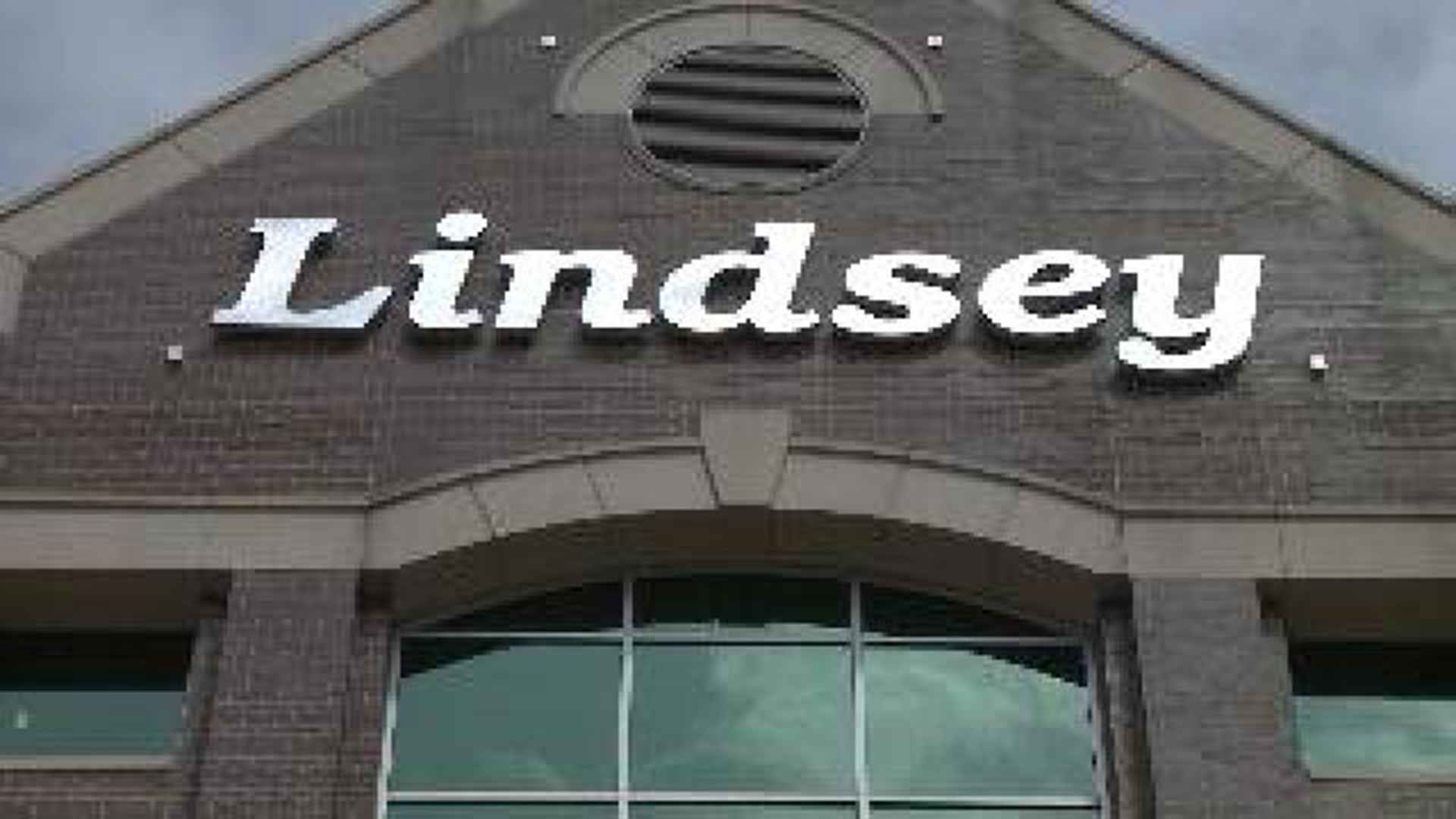 Former Razorback football player and businessman Jim Lindsey is the subject of a documentary that makes its debut this fall in Fayetteville.

NFL owner Jerry Jones, Lindsey’s teammate on the 1964 National Championship team lends his voice to the project. The two men rode their success as Razorbacks to success in business.

Documentary film maker Clint Fullen said some people were skeptical of Lindsey’s first foray into real estate,  “People thought maybe he was being a little foolish with the money that came to him. He took his $75,000 signing bonus and he gambled it on a tract of land in Northwest Arkansas."

That land is currently home to the Northwest Arkansas Mall. Lindsey, who was raised on a farm, said he understood the value of land. The purchase, and sale, of that parcel of land was the catalyst for an extraordinary business career.

"Well it was my whole beginning, my whole start. And it was a quantum leap when I sold that land for four times what I paid for it," said Lindsey.

If he'd lost money on that deal, there might not be a Jim Lindsey documentary almost 50 years later.

"I went from being a fool to being a child prodigy in less than two years,” said the former Razorback. “Everybody thought I was a fool when I bought it and then all of a sudden I sell it and they think I'm a child prodigy. Well I was neither really."

Today Jim Lindsey oversees an empire, with more than 37,000 apartments and 42 golf courses in 8 states.

"He's one of the most intelligent and charismatic people I've ever met. With every person we contacted and interviewed for the story it was amazing to see what warm regards everyone had for this man," said Fullen.