‘I Thought My Life Was Over’: Pacheco Speaks After Being Found, Returning Home From Mexico

VAN BUREN, Ark. — Jessy Pacheco doesn’t remember much about his disappearance or the death of his friend in Mexico, but he’s glad to be alive and fi... 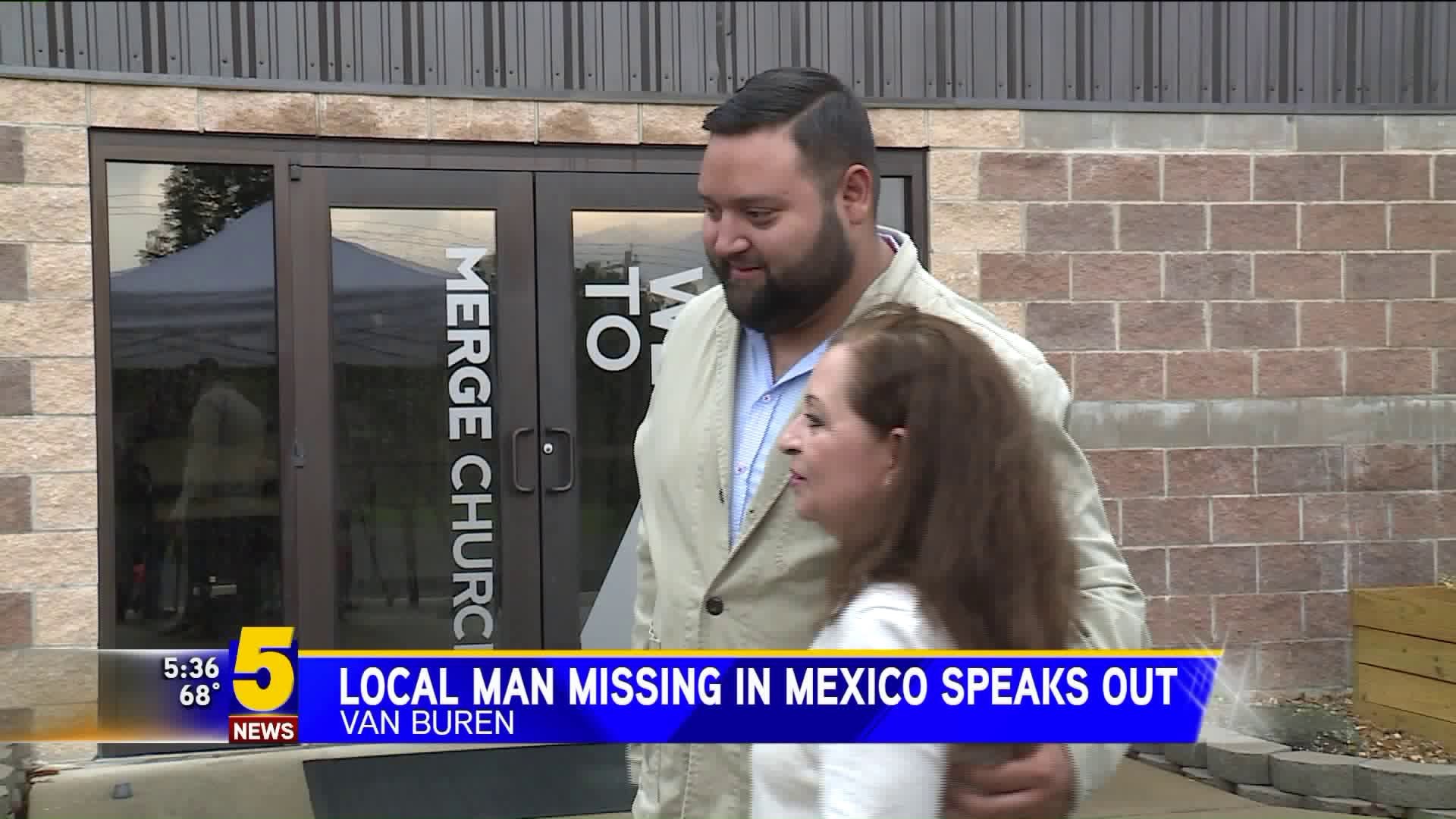 VAN BUREN, Ark. — Jessy Pacheco doesn't remember much about his disappearance or the death of his friend in Mexico, but he's glad to be alive and finally home safe.

Pacheco spoke at a news conference in Van Buren on Sunday (June 23) after returning from Guadalajara, Mexico, where he had gone missing last week. He had gone there to celebrate his recent graduation from medical school.

His disappearance made headlines across the country, with many wondering if Pacheco would return home.

Pacheco's family announced on Friday (June 21) that he was found safe and would make his way home quickly.

During the conference, his family revealed that he had flown back earlier this weekend.

Pacheco's family also said the FBI was involved in the case.

Pacheco said he doesn't know where he was or who he was with, saying he blacked out after he was taken and didn't want to discuss how he was returned home.

"I didn't think I was going to be back home. I thought my life was over," Pacheco said emotionally.

When asked about his friend Carlos Romero, who had been found dead, Pacheco said he wished nothing had happened to him.

"I just want to say I would have taken his place," Pacheco said. "He didn't deserve it. I didn't deserve it, either. He was a great guy. Carlos was a close friend of mine. I'm sorry that it happened to him. We prayed a lot for his family."

His family went on to say that they wanted to thank the community and everyone who shared Pacheco's story. They said they believe it is the reason he was returned home.

Pacheco was joined by his mother and his cousin during the press conference.

A GoFundMe account that had been set up for Jessie has raised more than $7,000.