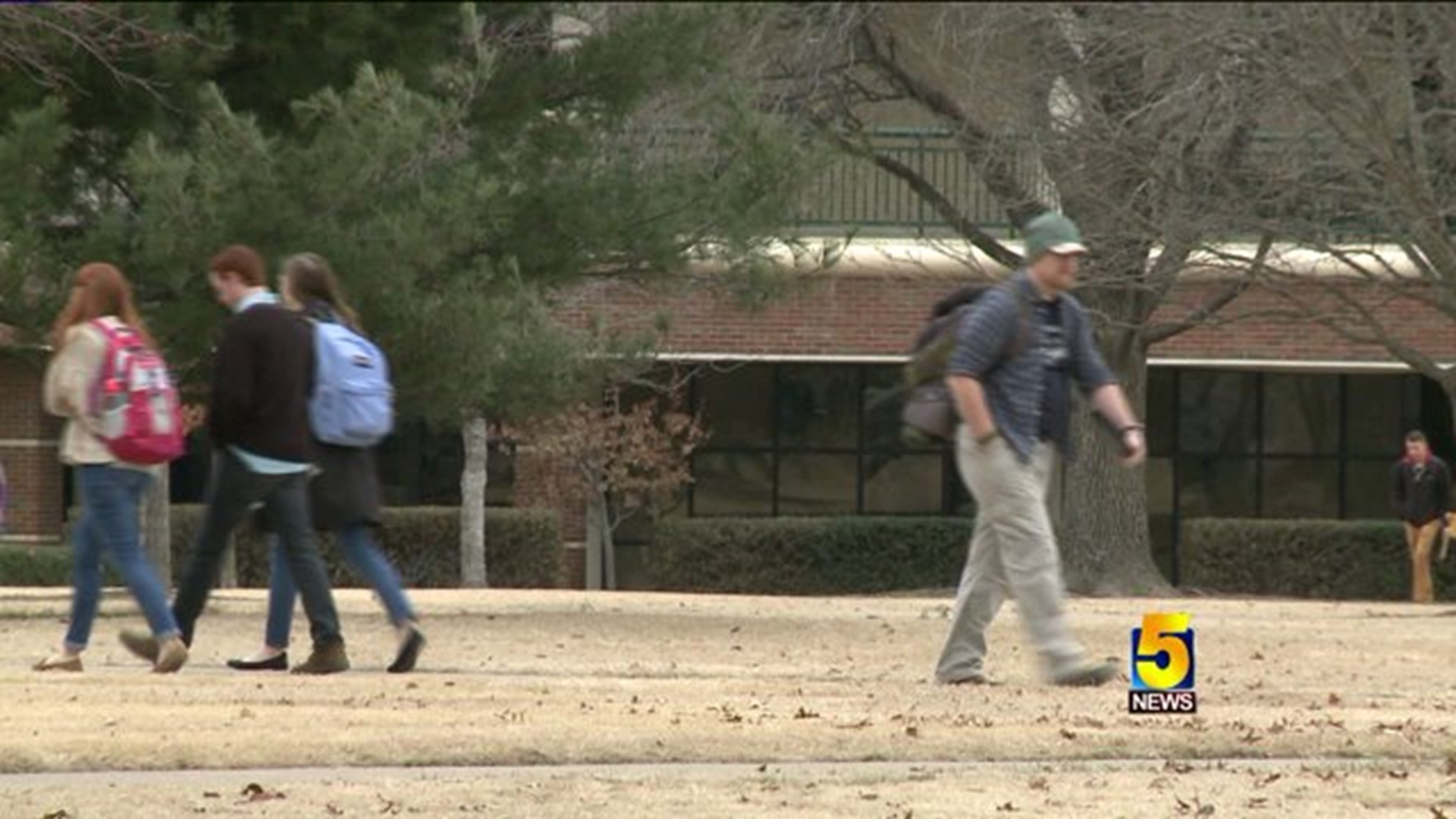 SILOAM SPRINGS (KFSM)- John Brown University announced a $125 million capital campaign Wednesday (Jan. 21). It's expected to be complete by the school's centennial in 2019, according to Dr. Chip Pollard, JBU President.

"It’s important to think about our future, to have this campaign and to look back into the past, into the faithfulness of God to this institution," Pollard said. "It frames the campaign a little bit, the past and the future."

Pollard said the money will be used for construction and renovation projects, and scholarships.

"One of the great things we do here at JBU is support students and so able to raise funds in order to help students to have an excellent education here is one of the things that bring me the greatest joy," Pollard said.  "It's a lot of fun to actually bring together donors and students to have education happen for young people and that happens through capital campaigns like this one."

JBU is a private Christian University with close to 3,000 students. 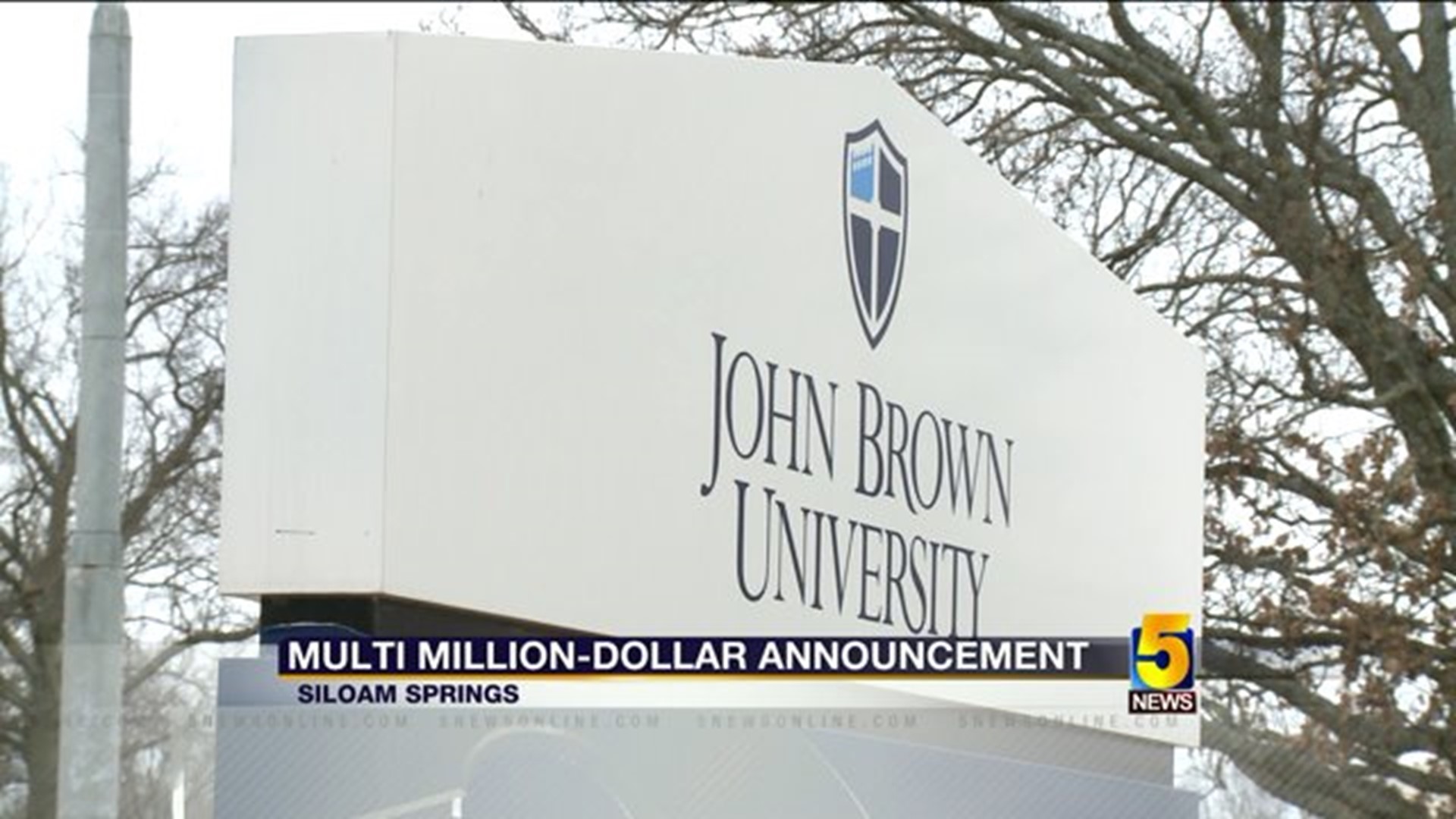