Fayetteville-based Mitchell Communications Group has been bought by a Japanese company. The company’s 75 local employees will keep their jobs when Dentsu takes ... 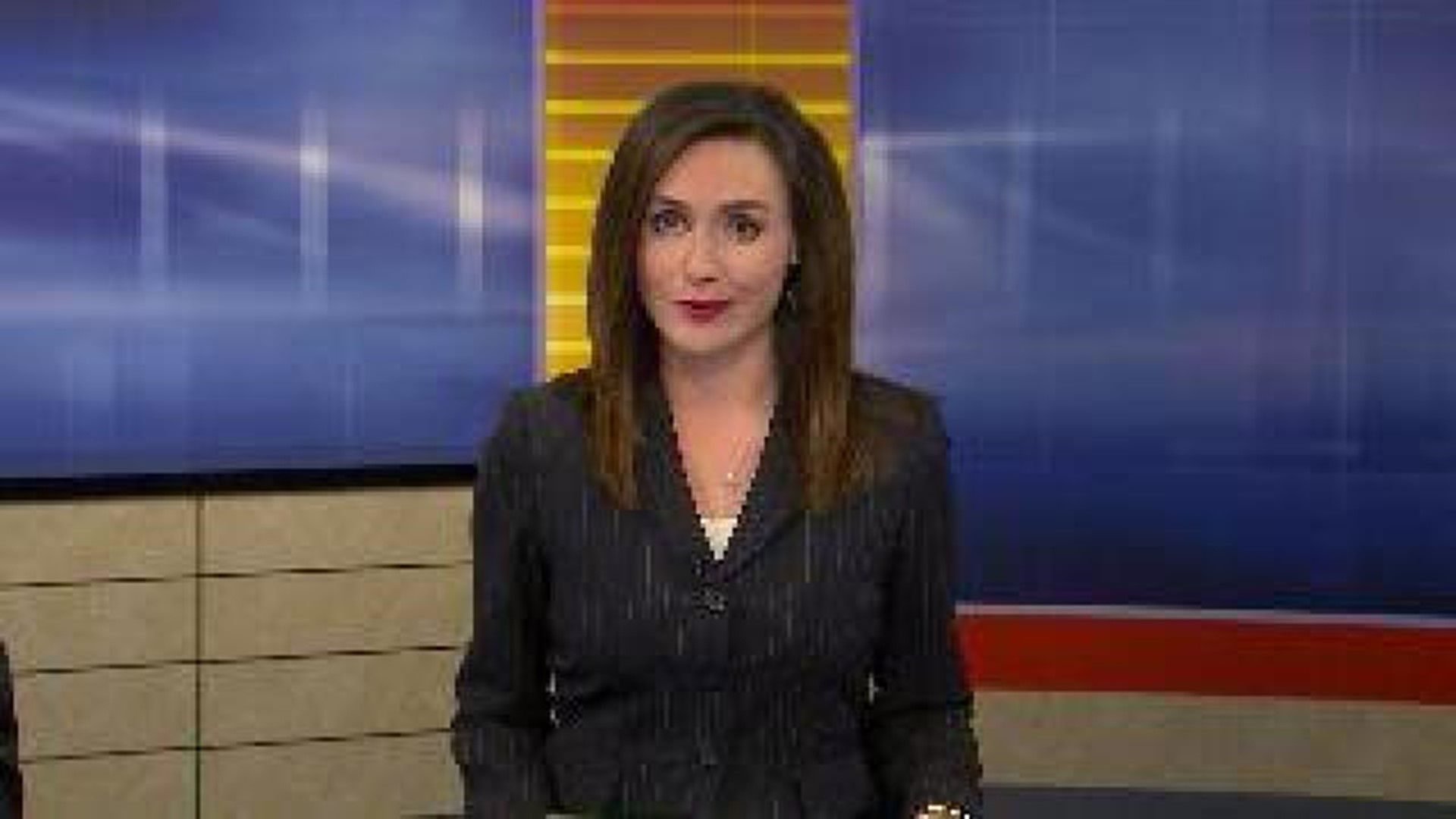 Fayetteville-based Mitchell Communications Group has been bought by a Japanese company.

The company’s 75 local employees will keep their jobs when Dentsu takes over, according to Elise Mitchell, CEO and founder of the company.

She says the company also plans to expand, adding about 30 employees.

Mitchell has had other offers but wasn’t interested in selling before; however she says the Dentsu opportunity was too good to pass up.

"We continue to grow and expand our capabilities to serve our clients’ needs both on a national and now a global scale as they have need for us but we get to maintain our brand our values our culture and our home base of Northwest Arkansas and that was a deal-breaker for me," Mitchell said.

Discussions with Dentsu began about a year ago and the deal was announced Friday, Jan. 4.

Mitchell Communications will be expanding and growing, and much of that expansion will be happening in Northwest Arkansas.

Mitchell Communications serves some of the largest companies in America, including Walmart, Tyson Foods and JB Hunt.

Dentsu Network has headquarters in New York and Tokyo, as well as 92 offices in 29 countries worldwide.