FORT SMITH, Ark (KFSM) —One of the men leading the redevelopment of one of the fastest-growing economic areas in the River Valley has been voted out by the Fort... 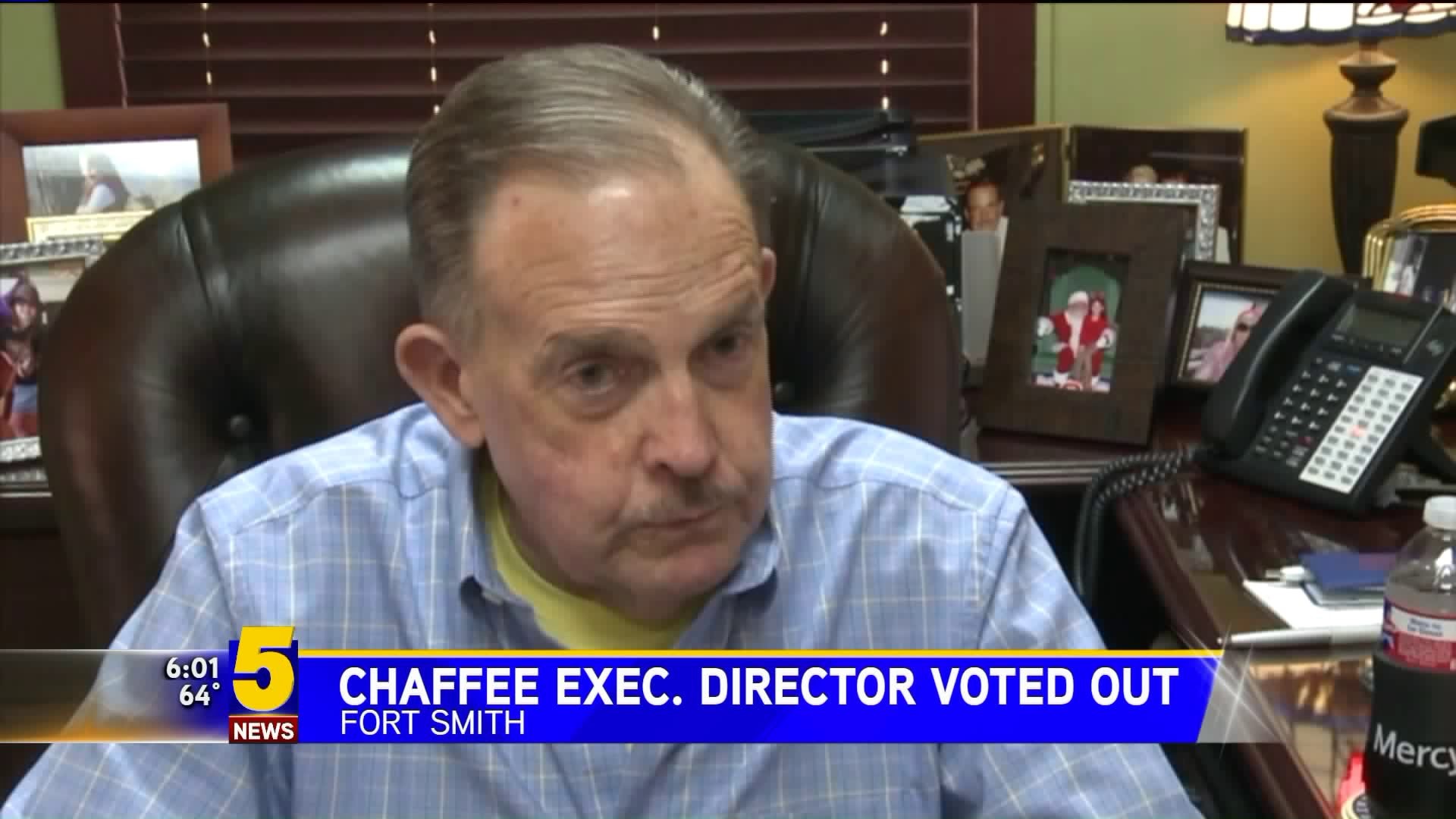 FORT SMITH, Ark (KFSM) —One of the men leading the redevelopment of one of the fastest-growing economic areas in the River Valley has been voted out by the Fort Chaffee Redevelopment Authority (FCRA).

The FCRA  Board of Trustees determined by a vote that Executive Director Ivy Owen is no longer able to fulfill his responsibilities due to health issues.

The decision came following an executive session held during a monthly board meeting last Thursday (Feb. 21).

“This decision was not made lightly. The trustees took all factors into account before voting. We all wish him the best and hope he will enjoy a full recovery in the future."

Owen has been in the economic and community development industry for over 50 years. He was hired by the FCRA board in December 2007.

Under Owen's leadership, the Fort Chaffee Redevelopment Authority 1995 Base Realignment And Closure (BRAC) economic development project has received multiple national, state, and regional awards, and reached more than $1.651 billion in projected capital investments (based on property sold through the end of 2018), according to the FCRA board.

Other Chaffee Crossing milestones achieved under Owen's include 164 businesses on the campus that have generated over 2.600 jobs with projections of more than 3,200 by 2024; the Arkansas Colleges of Health Education established in Fort Chaffee; 29 residential neighborhoods; and 17 international, national, regional, state and local headquarters have located in Chaffee Crossing, according to the FCRA board.

Chaffee Crossing is an area of east Fort Smith. An economic boom is anticipated for the rea once a section of I-49 that stretches from New Orleans to Kansas City, and passes through Fort Smith, is completed.