IRS Warns This Scam Is Different Than Other Reported Scams

(KFSM) — Another IRS scam is once again circling America, only this time, the scammer knows a lot about their target. Those with the IRS issued a warning ... 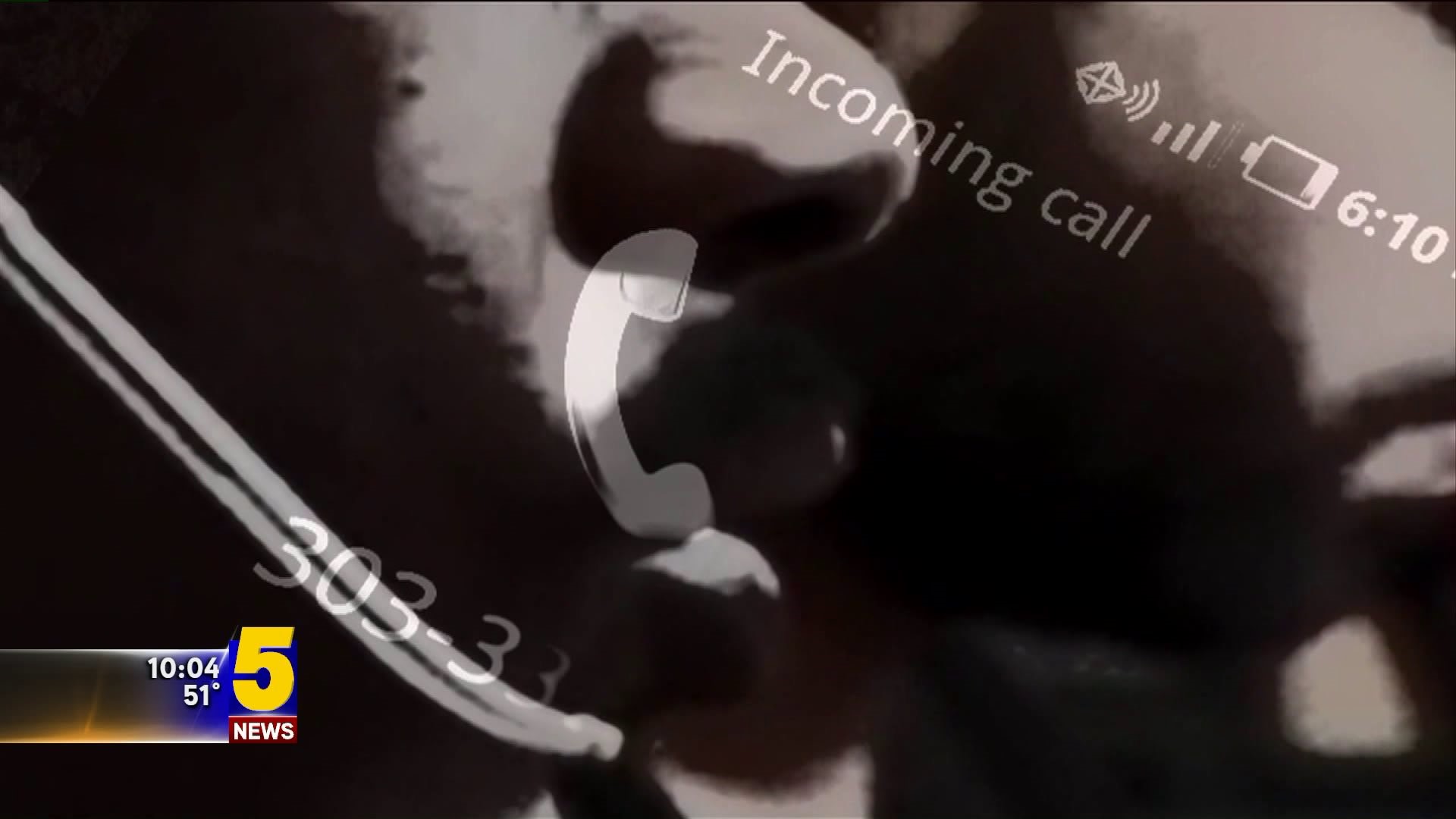 (KFSM) -- Another IRS scam is once again circling America, only this time, the scammer knows a lot about their target.

Those with the IRS issued a warning Tuesday (Nov. 7) about the dangers of this particular scam.

They warn that the scammers are aggressive in an attempt to manipulate the target by warning that a debt to the IRS must be paid immediately through a pre-paid debit card or wire transfer. This is common to other IRS scams, but this one, is a bit different.

"They called and said if I didn't resolve this by calling them back immediately, they were going to issue an arrest warrant for me," Sherry Suratt with Shirley's Tax Service said.

The scammers reportedly know background information about their target.  For instance, the scammer may know where a person works, whether they have a driver's license, if the person is an immigrant, et cetera.

Surratt said her and co-workers said they've received dozens of calls from people who are terrified after receiving a scam call.

In some instances, the scammers have reportedly tried to gain additional information about the target by telling the person they have a refund due. This is an attempt to get the target to say vital information, the IRS warns.

Surratt said the IRS will never contact you by phone. Rather, they send letters via mail in attempt to get in touch with someone.

"They're going to write you a letter to the last address when you filed your taxes," Suratt said.

Tax experts said most of the scam calls come from people in other countries with United States numbers.

Also, those with the IRS warn that con artists are also starting to use video relay services to target deaf or hard-of-hearing people.

For more tips about the scam calls, you can visit the IRS website.