A preliminary investigation shows the explosion at a black powder plant north of Clarksville this week was accidental, according to a spokesman from the Bureau ... 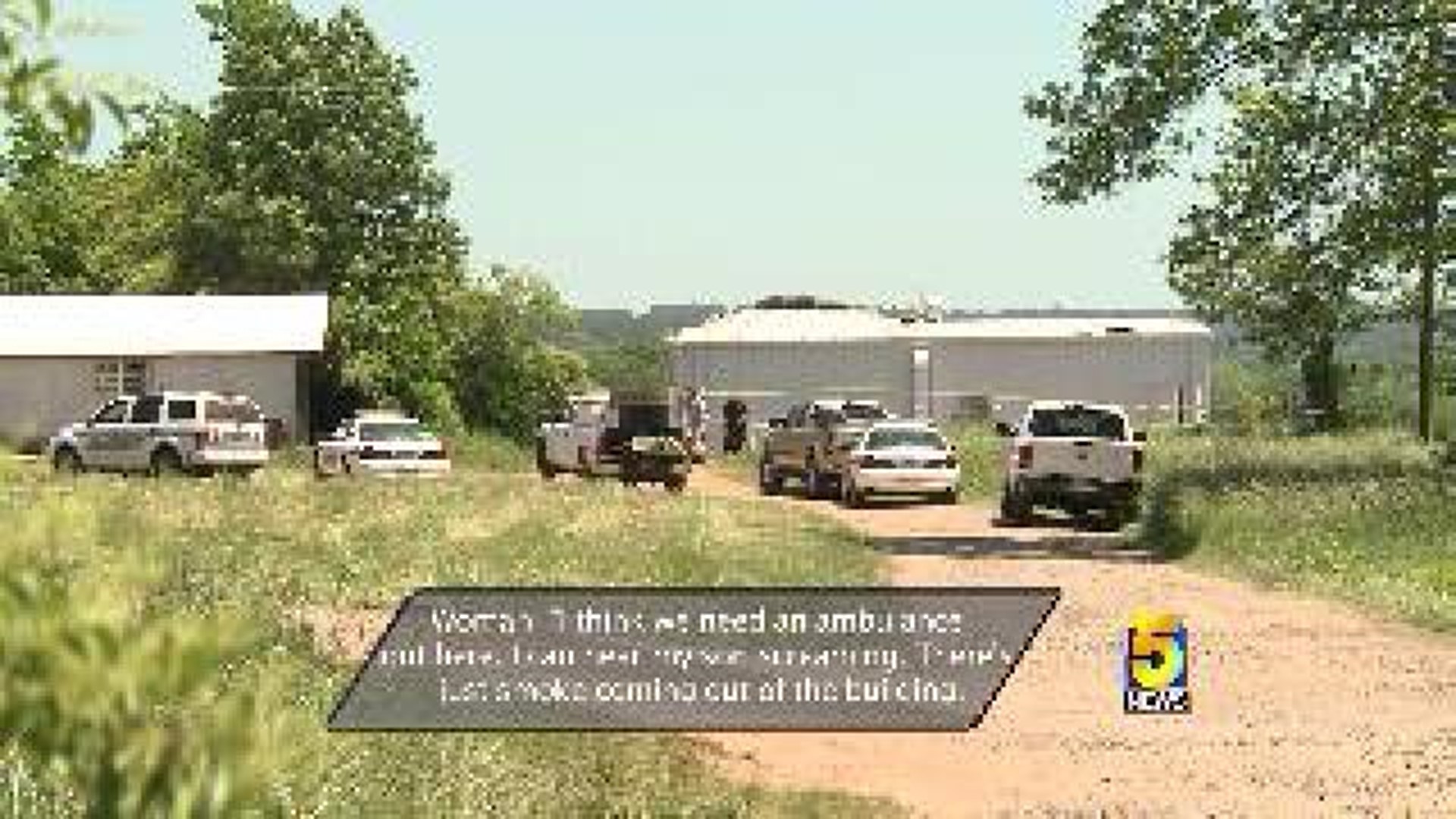 A preliminary investigation shows the explosion at a black powder plant north of Clarksville this week was accidental, according to a spokesman from the Bureau of Alcohol, Tobacco, Firearms and Explosives.

Austin R. Banks of the ATF said he could not elaborate on what sparked the explosion since the investigation is ongoing, but he said the explosion apparently was accidental.

Brandon Morris, spokesman for the Arkansas Department of Emergency Management, said earlier this week that one man was critically injured after a fire sparked an explosion at the business on May14.

Jared Dean, the business owner’s son, was taken to Arkansas Childrens Hospital in Little Rock by helicopter.  Dean’s father, Jerry, who owns the business, said his son is doing better than expected will undergo surgery on Friday (May 17).

According to the sheriff’s office, he sustained severe burns to his body and was the only person in the building at the time.

A woman called 911 shortly after the explosion at Black Powder, Inc., is located at 400 County Road 3455 north of Clarksville, to report what had happened.

Caller: "I think we need an ambulance out here. I hear my son is screaming. There's just smoke coming out of the building."
911: "Ok, we're going to get someone out there."

The scene was secured by ATF agents from Little Rock are assisting with the investigation, according to the sheriff’s office.

Billy Ward, a Clarksville resident, was one of the first people on the scene.

"Bullets start going off, I mean just 'Bam, bam, bam, bam,' I got hit probably five to six times," Ward said. "I know Jared got hit because the side of his face was bloody and another one of the neighbors was hit in the back."

Ward was there as Dean was pulled from the building.

"He was burnt pretty good, I mean, his top of his head and the side of his face," said Ward.

A spokeswoman at Arkansas Children's Hospital tells 5NEWS that Dean is in critical condition and is being treated at the burn unit. 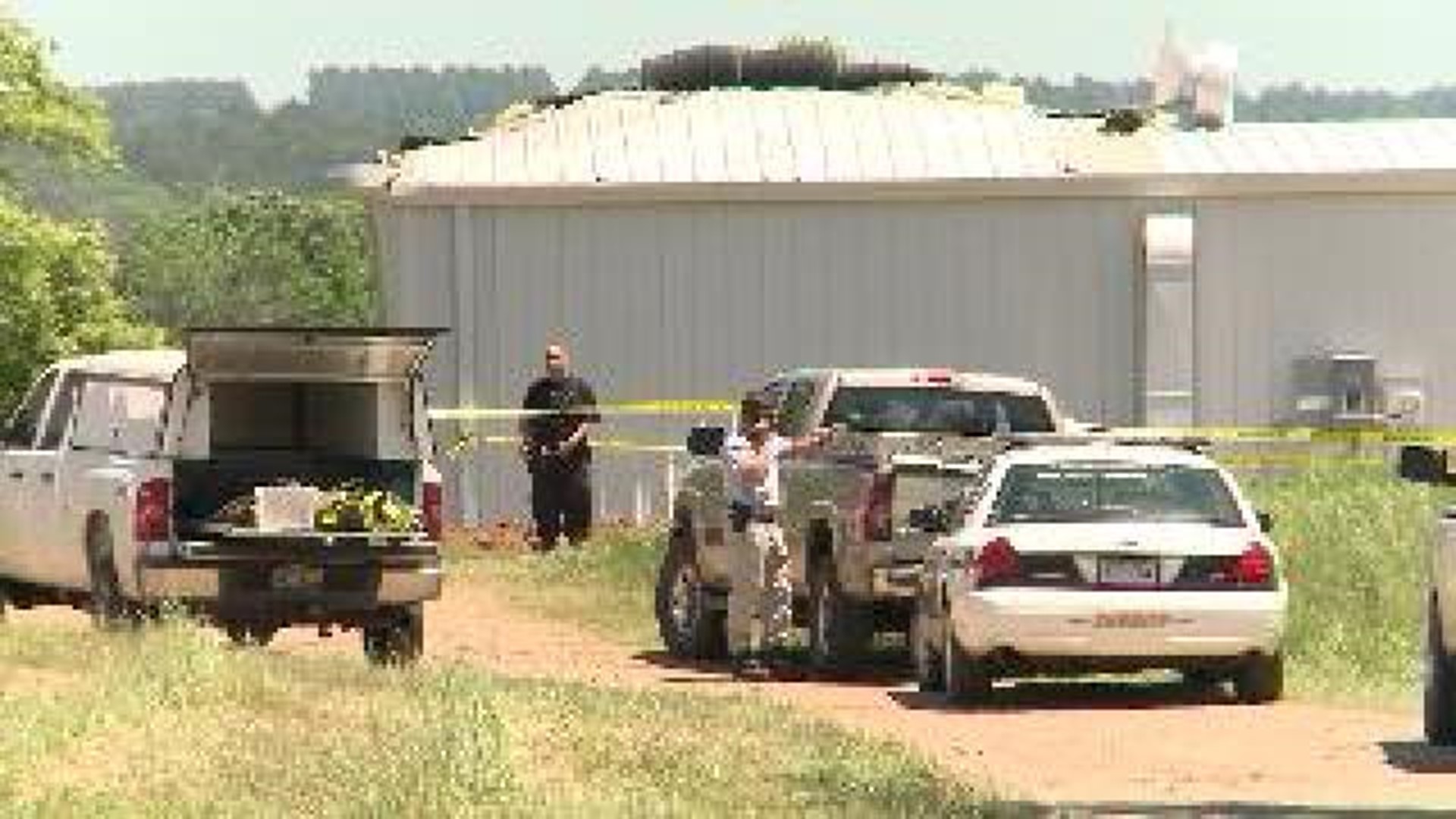