SPRINGDALE (KFSM) — The U.S. Department of Health and Human Services is considering using the now-defunct Ouachita Job Corps Center in Hot Springs as a ho... 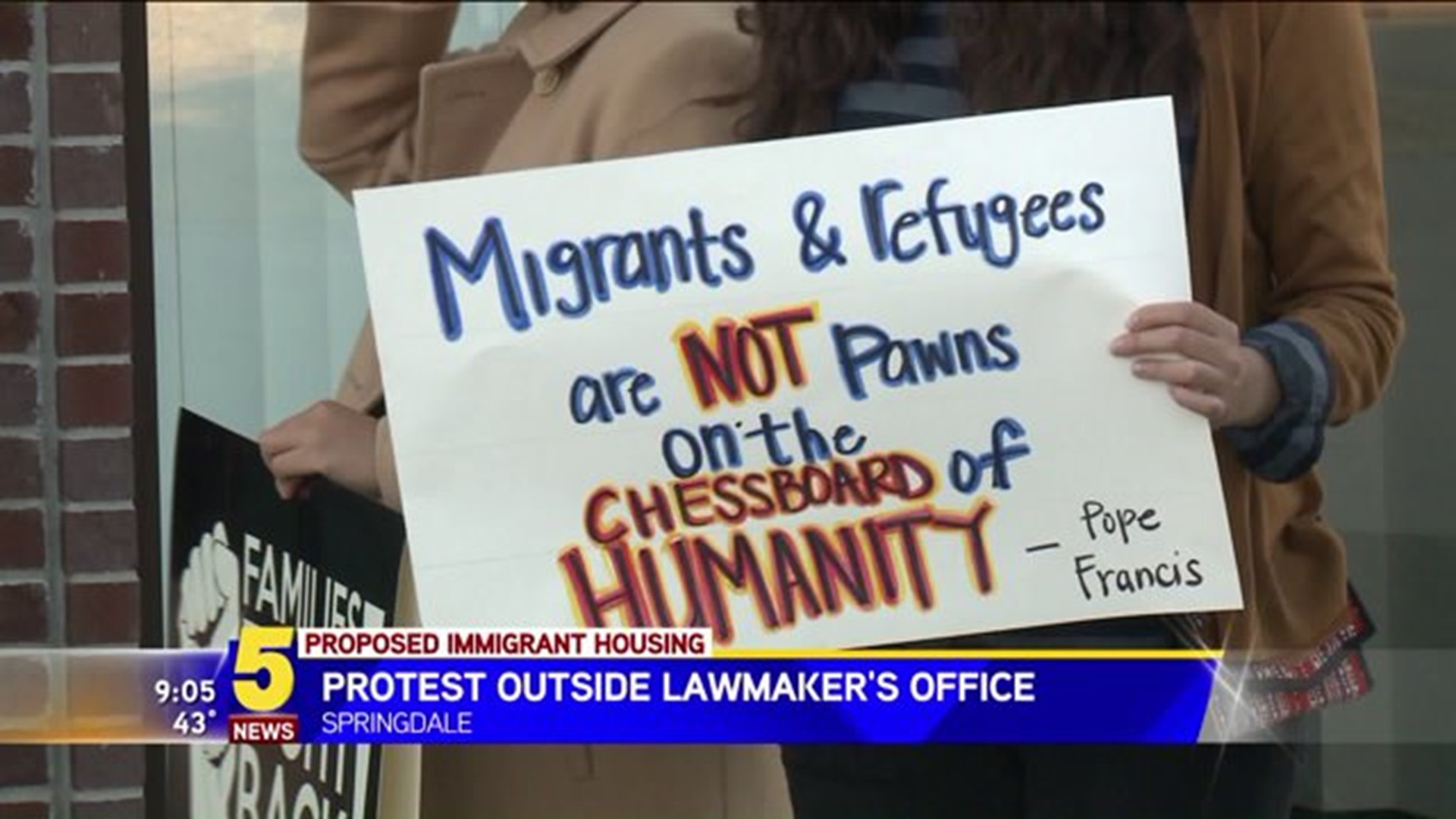 SPRINGDALE (KFSM) -- The U.S. Department of Health and Human Services is considering using the now-defunct Ouachita Job Corps Center in Hot Springs as a housing facility for undocumented immigrant children.

Three days before Christmas, U.S. Senator Tom Cotton (R-AR) posted this tweet: "HHS should halt any plans to use the Ouachita Job Corps Center facility as an immigration shelter," which then linked to a longer statement that was also endorsed by U.S. Senator John Boozman (R-AR) and Rep. Bruce Westerman (R-AR):

"The Department of Health and Human Services should not use the Ouachita facility to shelter unaccompanied illegal immigrant minors. This is irresponsible and against the wishes of Arkansans who were not consulted about this decision. HHS is unable to provide basic information about who may reside at this facility, where these immigrants come from, or how long this shelter will last, and the potential risk to public safety is enormous. That is why we are calling on HHS to immediately halt any plans to use this facility as an immigration shelter. There are safer options for this facility that would be better for the community and Arkansas."

The immigration shelter would be used to house unaccompanied minors 17 and under who are fleeing from violent situations in their home countries.  Most refugees are coming from Central America.

"These children are fleeing gang violence from the instability of their home countries," protester Michel Rangel said. "So while it might not be political persecution because of their race or religion, it's very much an attack on their humanity."

Protesters said they can't understand how the lawmakers reached the conclusions made in their statement so quickly.

"They could have at least made an attempt to see where these children are coming from or meet some children, learn some information about the center and how its activities are actually conducted," Rangel said.

Protest organizers said they would like to meet with the lawmakers to further that discussion.

"We want to start a conversation with them," organizer Kenny Arrendond said. "But at the same time, we are going to be organizing our communities because we do feel like we are being attacked."

Following the rally protesters posted signs on the windows of Cotton's office.