Construction on Highway 71 in Fort Smith has been in the works for four years. But now, an end date is in sight. Crews expect all work along 71 to be wrapped up... 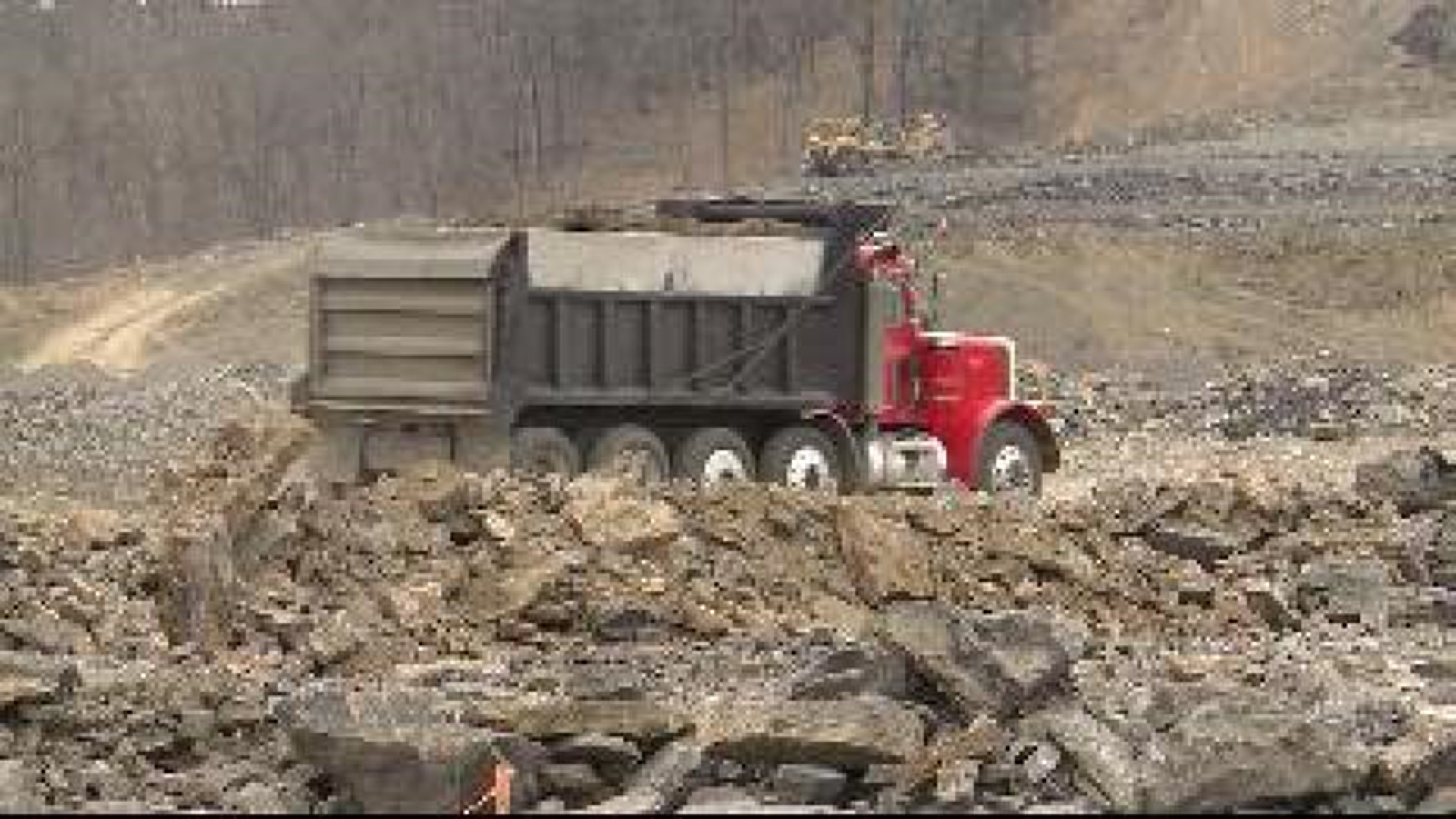 Construction on Highway 71 in Fort Smith has been in the works for four years. But now, an end date is in sight. Crews expect all work along 71 to be wrapped up by the end of 2014 or early in 2015.

"Oh my gosh, we have so many construction crews," Ivy Owen, with the
Fort Chaffee Redevelopment Authority, said. "I mean they're hard to keep apart. I can't tell who's doing what. Except they're all doing something."

"We have three projects that are complete on the northern portion," Joe Shipman, District Engineer for the Arkansas State Highway and Transportation Department, said. "We have one project that will be complete basically in the next few weeks. We have a project at the interchange at Highway 71 in the Jenny Lind community that is well underway. It's expected to wrap up by the end of the year."

Eventually, all the work being done on Highway 71 will help to connect Fort Smith to Interstate 49, which would run from the Gulf Coast in Louisiana through Minnesota and in to Canada.

"[Interstate 49 is] going to help the city directly because of tax benefits, the real estate taxes and sales taxes generated from businesses" Owen explained. "It's going to help the region because jobs are going to be created."

The current projects along Highway 71 are costing just under $100 million.

"The money is coming from our normal highway funding and also from the American Recovery and Reinvestment Act funding," Shipman said.

The Highway Department only has enough funding to complete what's currently in the works, according to Shipman. Future projects will be discussed once funding becomes available.

"It's been a commitment to progress the project," Shipman said. "With that type of work, we've had to stretch our staffing to do that. With other projects in the works, such as the I-540 work in Fort Smith, our staffing is having to stretch a little further.

Work on I-540 will begin Monday, Jan. 28. Beginning Jan. 21, the resurfacing project will affect portions of I-540 from Rogers Avenue in Fort Smith and to Interstate 40 in Van Buren. For more information about the I-540 project, CLICK HERE.