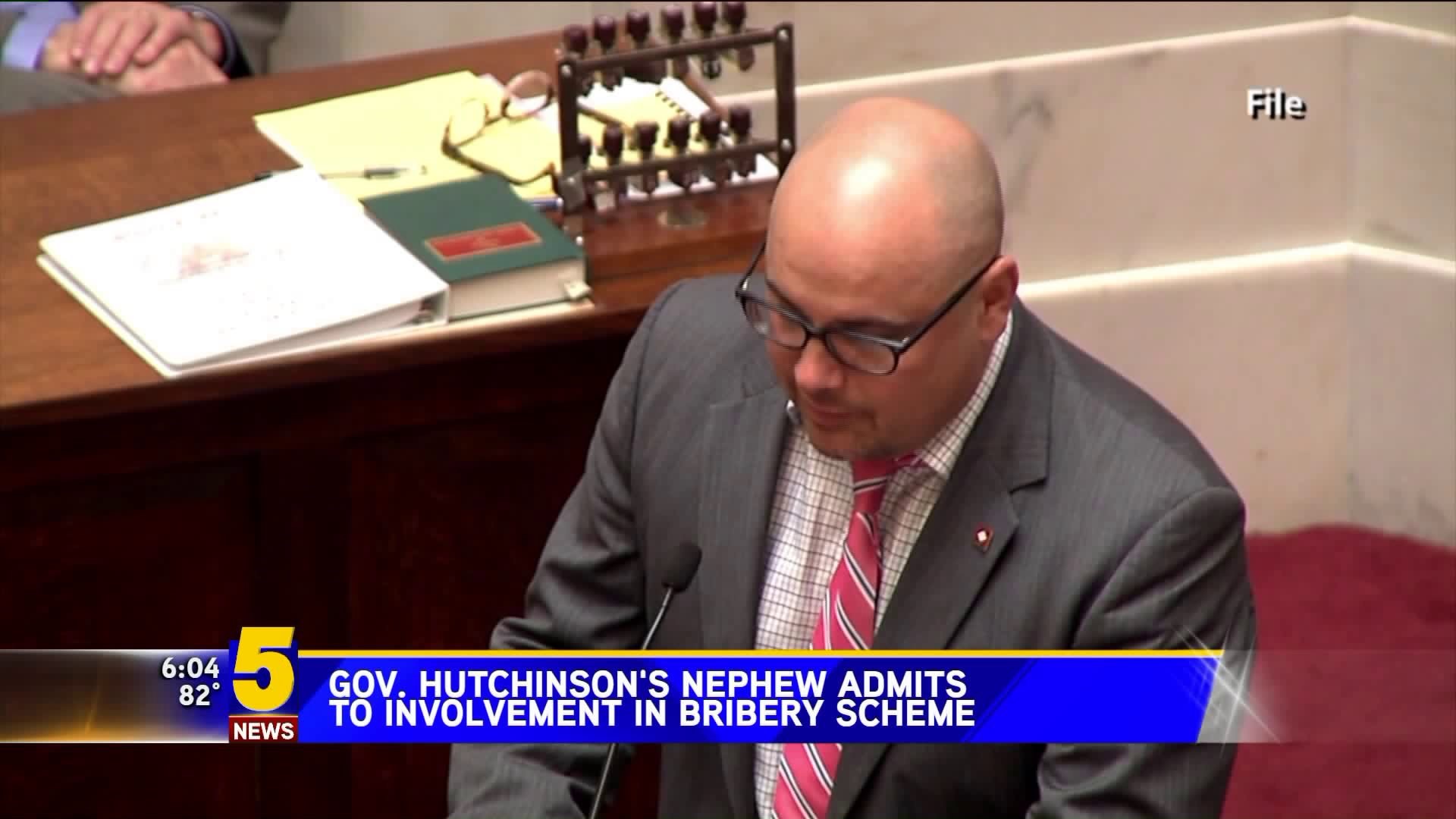 In an unsealed grand jury filing, Assistant Attorney General Brian Benczkowski of the Justice Department’s Criminal Division and U.S. Attorney Tim Garrison of the Western District of Missouri said Hutchinson “knowingly and unlawfully conspired, confederated, and agreed together” with Bontiea and Tommy Ray Goss to devise a scheme that began in 2015 to defraud Preferred Family Healthcare (PFH), according to Talk Business & Politics.

Bontiea and Tommy Goss both served as chief financial officers for PFH, according to court documents.

PFH was a Missouri nonprofit that provided mental and behavioral health treatment and counseling to clinics in Missouri and Arkansas.

That same Springfield, Mo.-based nonprofit is at the center of the wide-ranging federal corruption probe in several jurisdictions that have already entrapped several former Arkansas lawmakers and PFH executives.

Hutchinson pleaded guilty to filing a false income tax return in 2011 and accepting bribes in exchange for efforts to change a state dental law.

Prosecutors said they would seek to dismiss other charges that he spent thousands in campaign funds on personal items once he's been sentenced. Hutchinson previously pleaded not guilty in the case.