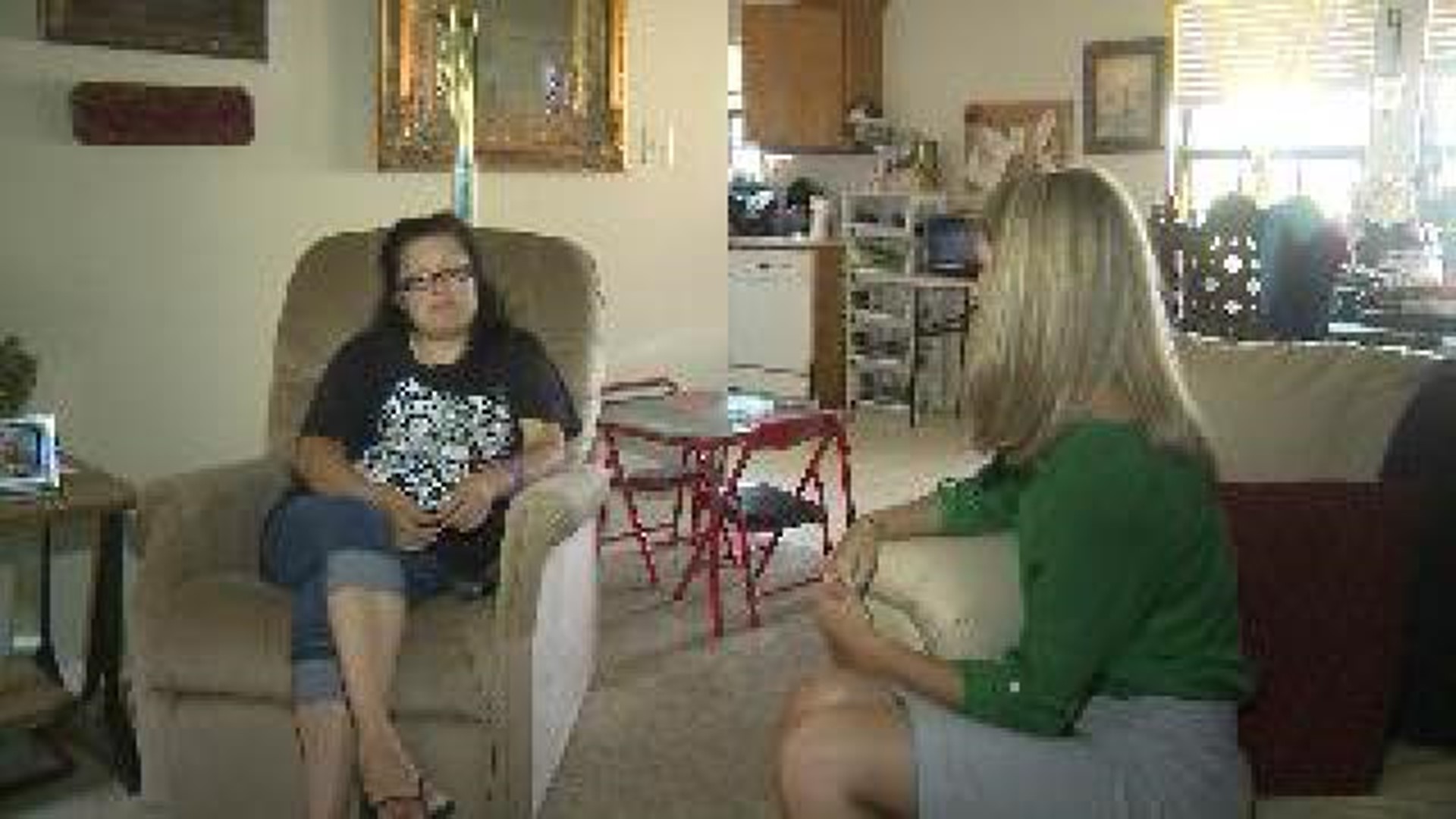 Cotta is sentenced to thirty years in prison with a 10 year suspension for strangling his 24-year-old to death on December 30.

"Best case scenario for him, he will first be eligible for parole after he serves 70% of his time, so in 21 years," said Ward.

Cook says the plea deal was a tough decision, but she’s glad her family can finally begin to find closure.

"We understand there are still people out there that are hurting and that are angry, and they have every right to be, but we just want to start healing as much as possible," said Cook.

Police say Brent led them to Cassie's body, off Gun Club Road in rural Crawford County; just days after Cook reported her missing. Cook says she sat in court Thursday with one thing she wanted to tell her son-in-law.

"That I had forgiven him, and it was a hard decision, but a necessary one," said Cook.

She says it's her daughter's contagious kindness that's helping her move forward.

"She had a heart of gold, and I know that although she doesn't like the fact where it ended up, but that I know that she'd also forgiven him,” said Cook. “She had that kind of heart."

Brent Cotta originally entered a not guilty plea and was set for trial the week of August 20.