Hundreds Tour Nuclear Reactor In Strickler Prior To Dismantling

STRICKLER (KFSM) — The Southwest Experimental Fast Oxide Reactor (SEFOR), which had once been used to perform experiments, opened its doors to the public ... 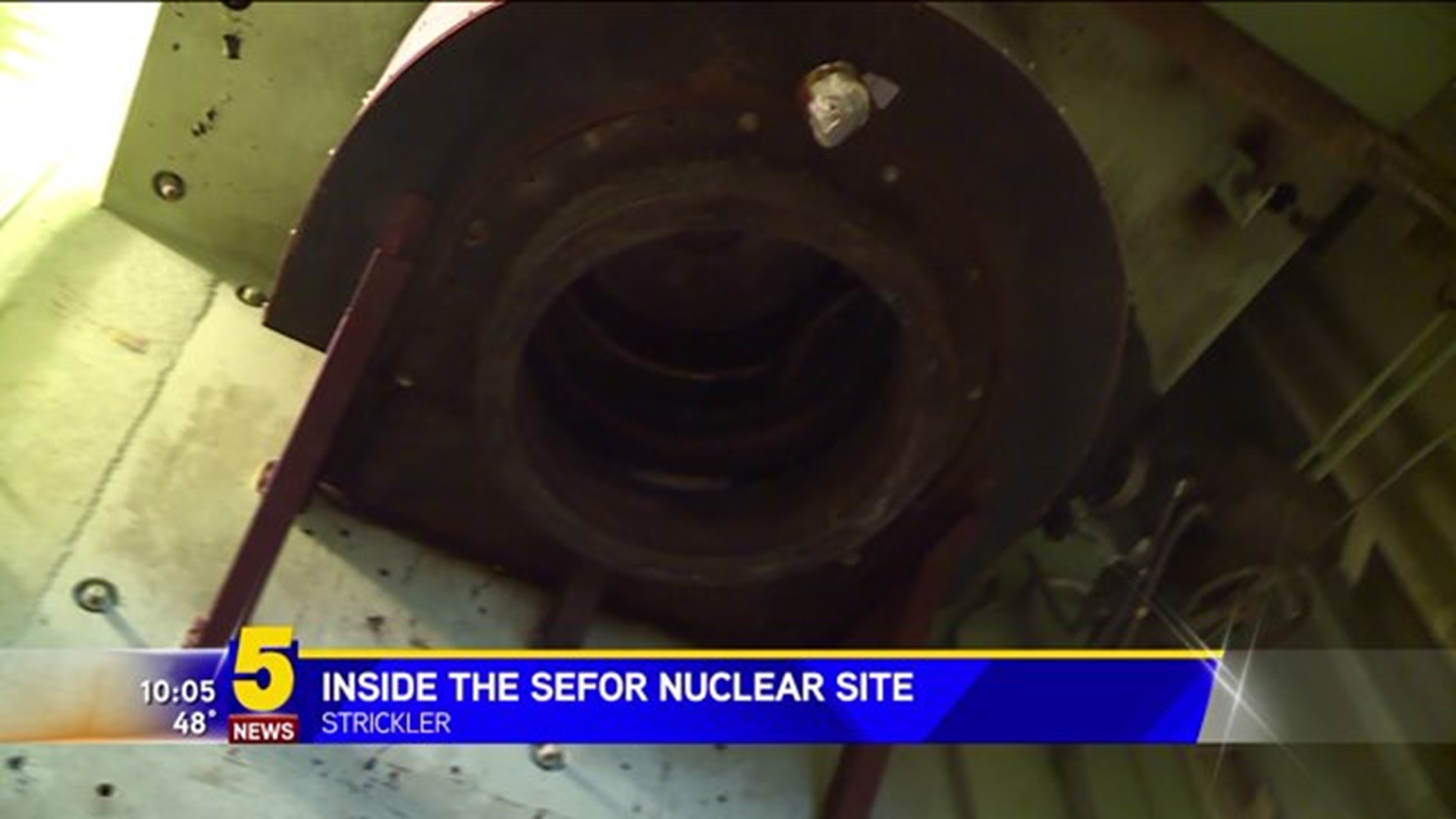 STRICKLER (KFSM) -- The Southwest Experimental Fast Oxide Reactor (SEFOR), which had once been used to perform experiments, opened its doors to the public for what will likely be the last time.

On Thursday (Jan. 19), the University of Arkansas let people tour the decommissioned nuclear test site that opened in 1969.

"As soon as I heard that they were going to do this, my husband and I, we were all for coming down here to see inside of it," Geraldine Alvis said.

The facility is in the middle of a three-phase dismantling process that started in 2009.

SEFOR was originally built as part of a three-year experimental research program that ended in 1972. It was officially decommissioned in 1974 and the University of Arkansas took possession of the property in 1975.

Hundreds of people lined up outside the gates of the property Thursday to see the inside of what's been a bit of a local mystery.

For David Quin the tour was a return to the property. He spent a short time working at the reactor when it was decommissioned in the 70s.

"I found my memory faulty," Quin joked. "There are a lot of areas that are closed off now that I remember, working here, being able to get access to. It was good to get through there again and see it before it just becomes a memory."

The U of A used the facility for instrument calibration and research until 1986, but it still takes care of the grounds.

Phase two of dismantling started in early January. It includes the removal of several buildings that surround the dome structure that can often be seen through the trees.

Inside the operations building, the years of neglect are obvious. The control room, once bustling, sits idle as ceiling tiles have started falling to the floor.

The radioactive material was removed in 1972, but everything else around the reactor has been left in place to rust and collect dust.

"[The reactor] is the only source of radioactivity within this structure, the irradiated walls of the vessel and the hardware that's inside it," said Dean Wheeler of EnergySolutions, the company that has been hired to work on the dismantling project.

In May, larger scale dismantling will get underway and be completed by September, Wheeler said.

Funding for phase three must still be approved by Congress in Washington, D.C. If approved within the next year, the only thing left in the area by the summer of 2018 will be a green field and a memory.

"Ideally, we'll have 640 pristine acres and a three acre piece of SEFOR will be history," said Mike Johnson, U of A Associate Vice Chancellor for Facilities. 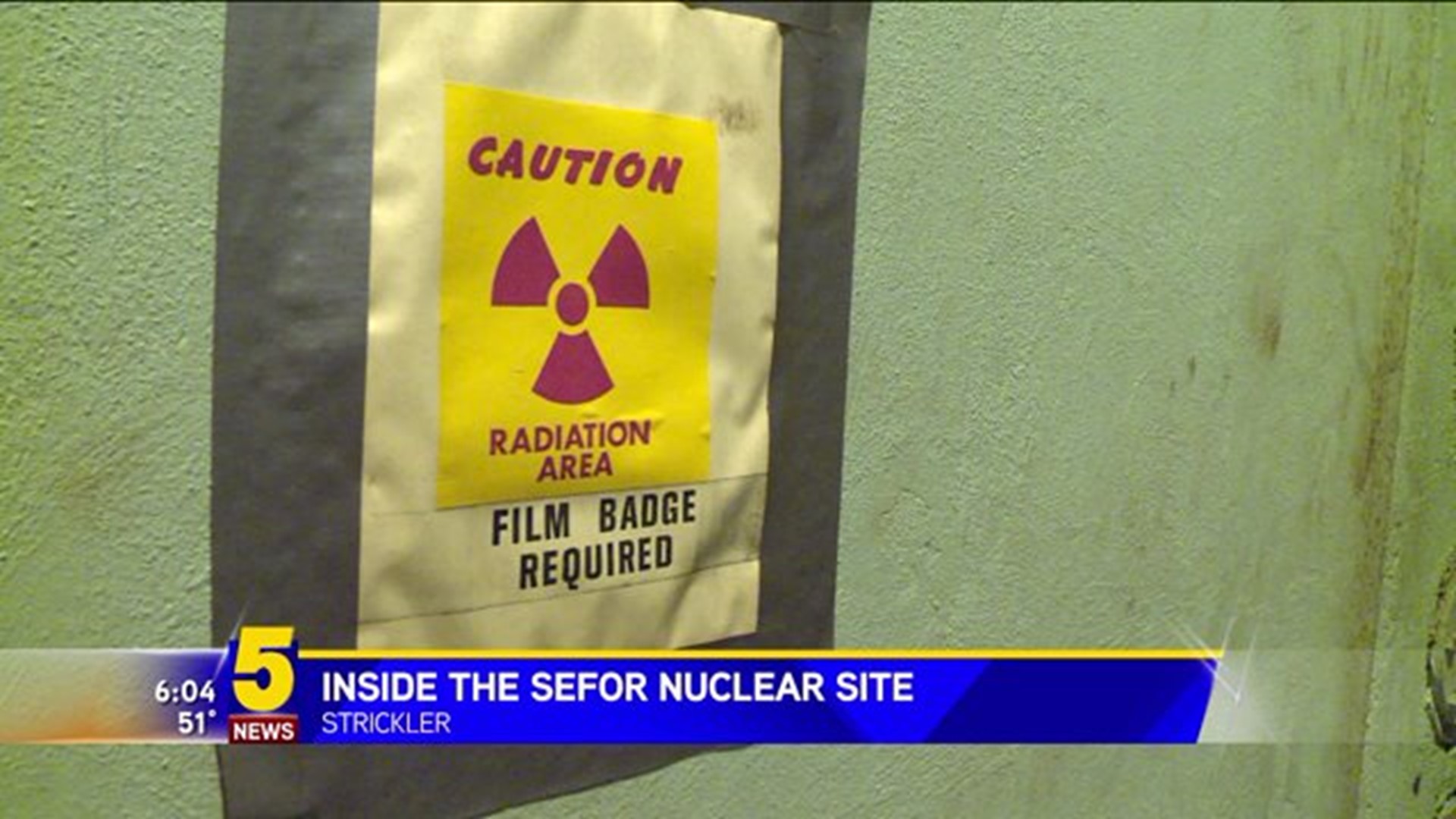