Hundreds Show Up For ‘Survivor’ Casting Call In Springdale

SPRINGDALE (KFSM) —  The final casting call for the next two seasons of the hit CBS reality show “Survivor” brought out hundreds of people. To... 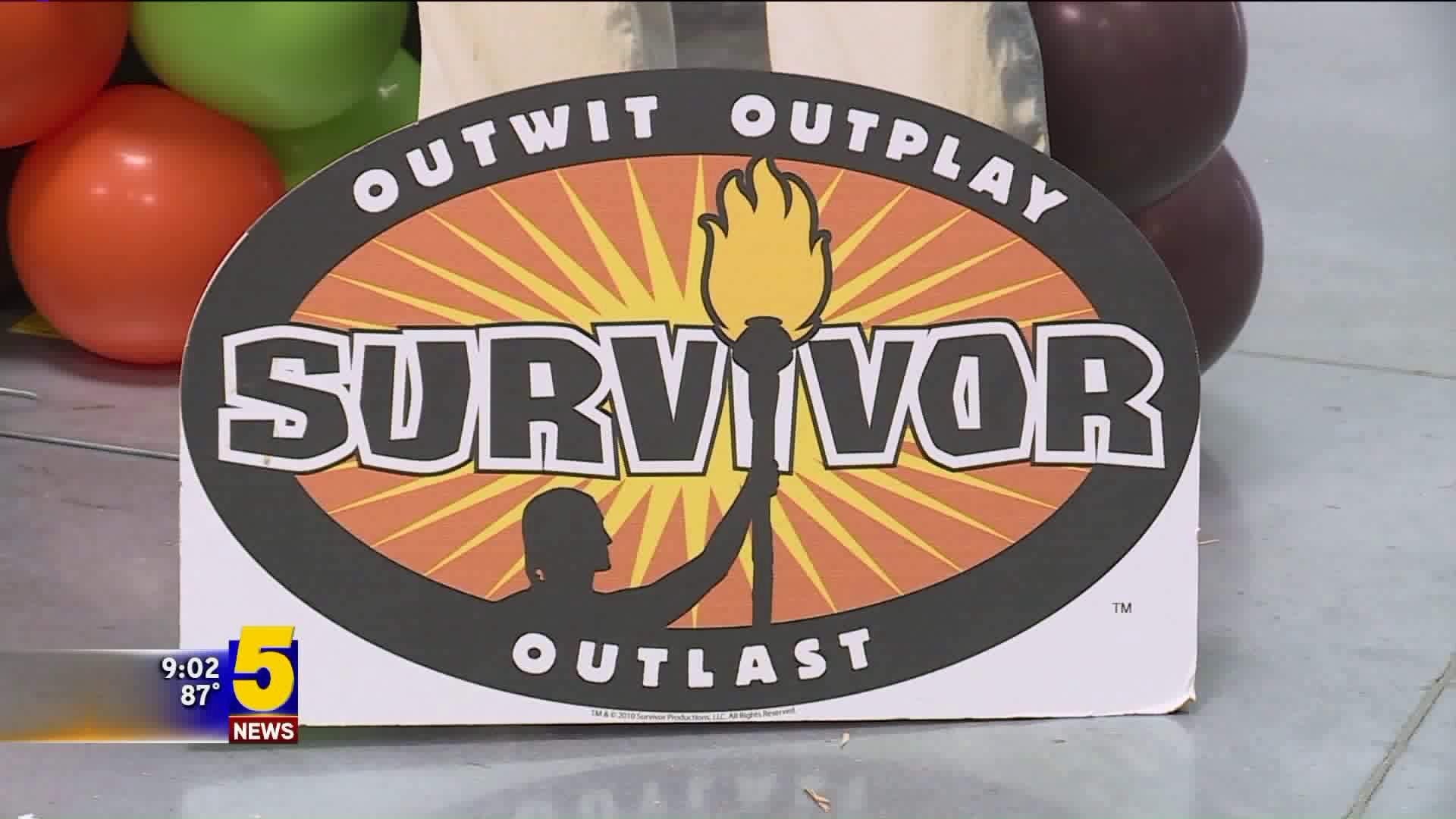 SPRINGDALE (KFSM) --  The final casting call for the next two seasons of the hit CBS reality show "Survivor" brought out hundreds of people.

To get an edge on the competition some started to line up at Sam's Club in Springdale Friday (June 1) before the Saturday (June 2) casting call. Not long after sunrise the line was wrapped halfway around the building, increasing by the minute.

"I just fulfilled a lifelong dream and I auditioned for Survivor," said  a woman who waited in line for several hours before her 60-second audition in front of producers.

While some are more focused on winning the million dollar grand prize others hope to make history. "I want to be the oldest who has ever won Survivor," said Jeanae Washington.

Dane "Hurricane Dane" Mercuri isn't new to the audition process, as a matter of a fact he's tried out several times and has no plan to stop until he makes the cut.

"So, the last four weeks I've done this Survivor three times, okay. I walked 55 miles and 12 hours to get there.  I've come this far, right here, and I've done 26 hours to get to this one and I will go to everyone that I have to go to, to get on the show," said Mercuri.

Just like Mercuri,  Washington feels it's fate presenting an opportunity to make her dreams come true. "I've wanted to do it ever since survivor aired in 2000 and every year I say, 'I'm going to do it,' and two years ago I got relocated to Arkansas and right here in Arkansas are the auditions, so it seemed like it was calling me."

Following the casting call a number of semi-finalist will be chosen at a later date and then they'll be invited to Los Angeles for an interview with Survivor producers.