Hundreds in Elkins Try Skiing Their Way to Nationals

The South Central Regional Water Ski Championships in Elkins showcased around 300 athletes on Saturday. Water skiers from age five to 65 were competing to quali... 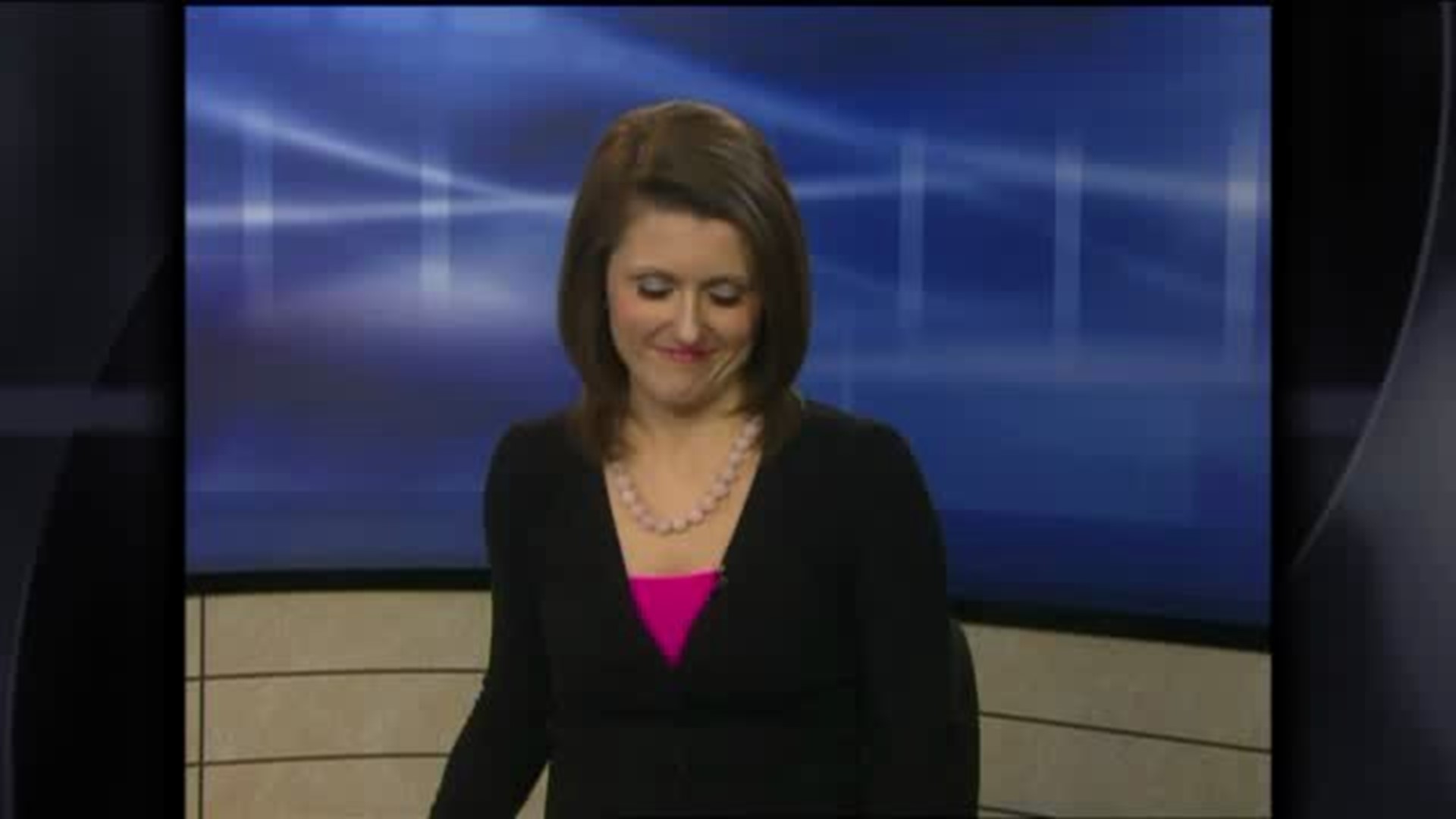 The South Central Regional Water Ski Championships in Elkins showcased around 300 athletes on Saturday. Water skiers from age five to 65 were competing to qualify for the national championship.

Dylan Schaffer earned his spot as a national qualifier. The 20-year-old has been competing for a decade.

"For eight years I've gone in a row so I'm excited about it, it's a great tournament," Schaffer said Saturday.

Schaffer sliced through the water at 30 m.p.h. as prepared for a ramp jump. His goal was to jump 170 feet.

"Step back and enjoy it, don't get too obsessed with the competition part of it. It's really about having fun out there," Schaffer said.

"It's just neat to have this level of competition in Northwest Arkansas," Boskus said.

Boskus owns the Cedar Creek Ski Park in Elkins, which is a man-made lake designed for this sport.

"It's a lot of work but the rewards are worth it, and having great people come and your friends come to your place is well worth it," Boskus said.

The regional competition ends Sunday.  Admission is free and the public is welcome to watch.