How To Prepare For The ‘Eurekan Race’ During Summer Heat 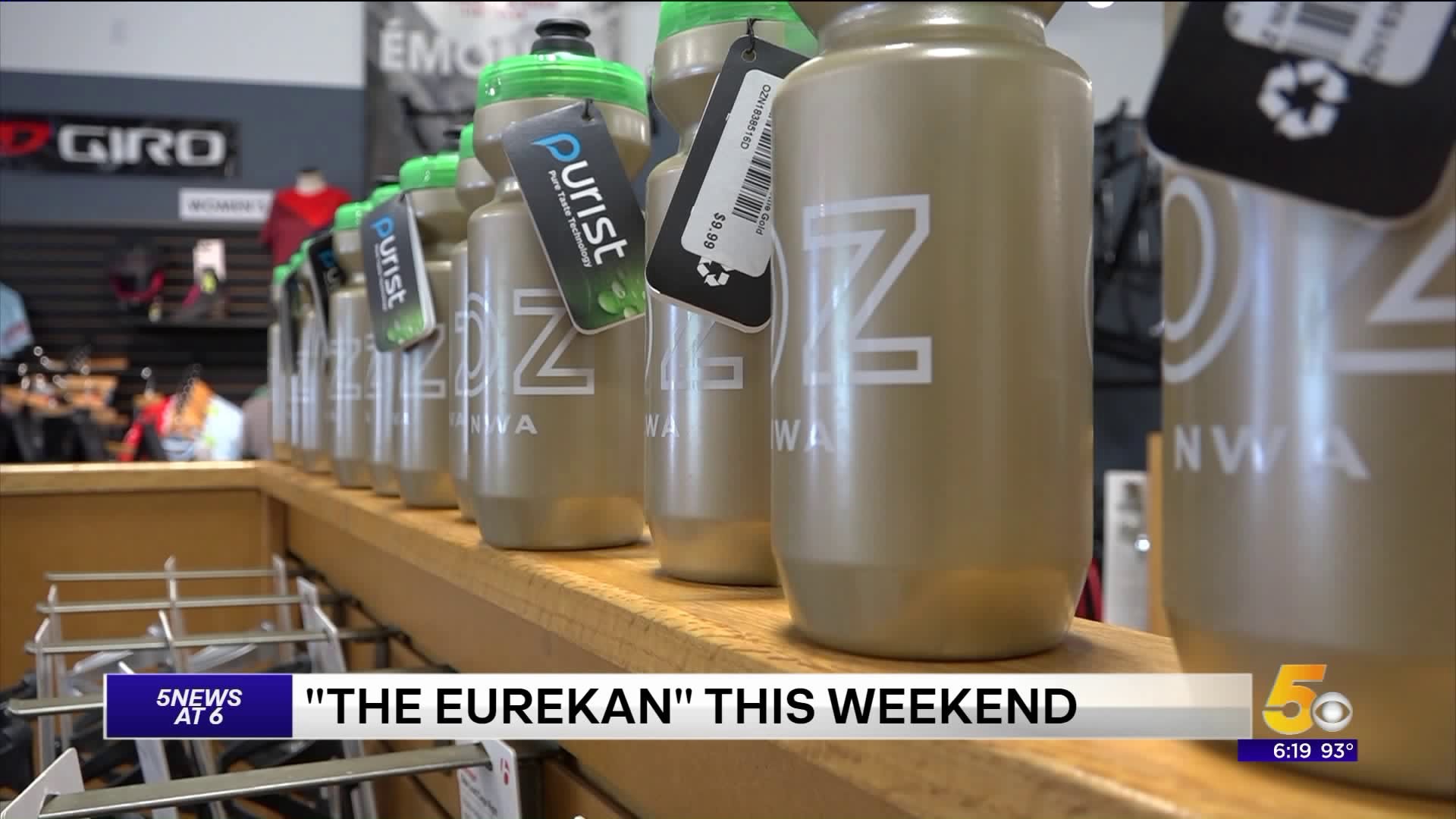 Some locals explain how they train for events like this and how to stay safe in the dangerous heat.

Rush has trained for many events and says that the day of the race doesn't matter unless you have prepped.

"It takes three days of proper hydration,  100 to a 120 ounces a day of electrolyte mix to be hydrated," Rush said.

Rush says when prepping in the summer, it's best to prepare for the climate and train your body to get used to it.

"A lot of people get caught in the heat and humidity and never catch up," Rush said.

Jason Birchard with Phat Tire Bike Shop says that along with hydration, it's important to protect yourself from the sun.

"Wear sunscreen or light-colored clothing and it's better if its long sleeves," Birchard said. "It keeps the sweat on your skin longer and helps it absorb more heat before it evaporates and it keeps the sun directly off your skin which makes you cooler."

"I run some in the morning and in the afternoons and it hasn’t been as hot and humid as this weekend, but I think we have rode in some stuff that is comparable," Wise said. "And last weekend we did about 6,200 foot of climbing  and 71 miles to prepare for the hills in Eureka Springs."

Wise encourages racers to not only get themselves prepared but to also have a race kit handy.

"Get your race kit ready, you lube so you don’t chafe, and anti-sweat moisture-wicking materials," Wise said. "A week out is when you want to start your prep."

If you plan on competing this weekend it's important to start pushing fluids and electrolytes now to make sure you're ready to race.

Click here for more information on the Eurekan Race.