The Arkansas House of Representatives and Senate voted to override Gov. Mike Beebe’s veto of HB 1037, a bill that would restrict abortions after 20 weeks. The n... 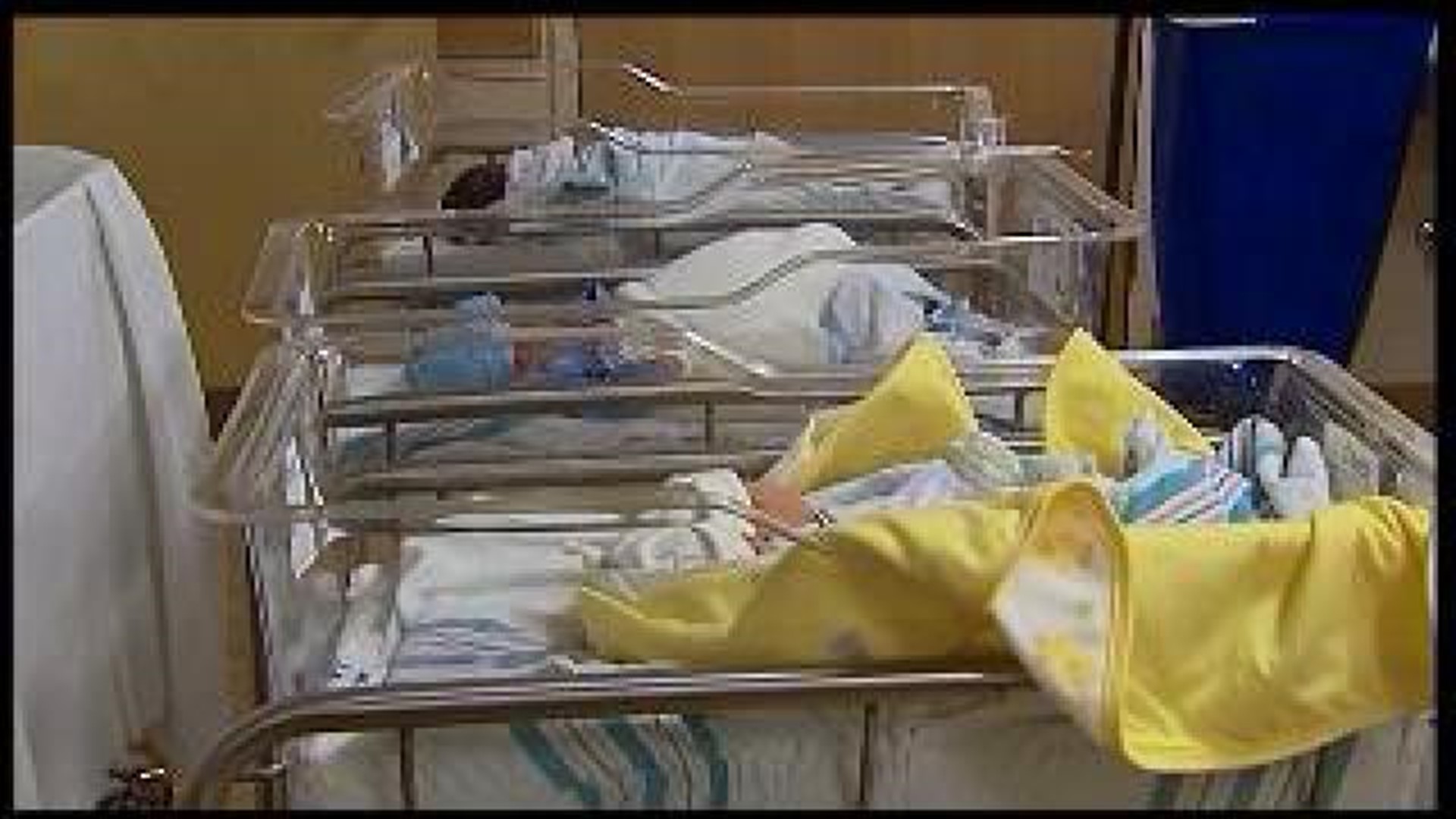 The Arkansas House of Representatives and Senate voted to override Gov. Mike Beebe’s veto of HB 1037, a bill that would restrict abortions after 20 weeks.

The new law to ban most abortions after 20 weeks takes effect immediately. It provides exceptions only in cases of rape, incest or to save a mother's life.

Following the veto, State Representative Greg Leding, a Fayetteville Democrat, says while the bill is now Arkansas law, he believes the fight isn't over.

"I think there's absolutely going to be a lawsuit regarding this bill," said Leding. "I think there are some other bills out there that if they do end up passing and becoming law, we're going to see lawsuits. That was one of the main objections that many of us had to these laws many of us believe, including the Governor, are unconsitutional."

Thursday the Arkansas Senate voted to pass a bill that takes the fight to another level, banning most abortions after 12 weeks of pregnancy. That bill is now on its way to Governor Beebe.

The Senate voted 19-14 Thursday to override Gov. Beeb'e veto. Wednesday, the House voted 53-28 also supporting the override of the gubernatorial veto. The bill was Beebe’s first veto of the session.

Beebe said HB 1037 by Rep. Andy Mayberry, R-Hensley, the “pain capable abortion” bill, violated the U.S. Constitution and would cost taxpayers money through litigation.
Mayberry had promised to lead an override effort after the Governor’s veto.

Click here to read more from our partners at TheCityWire.com